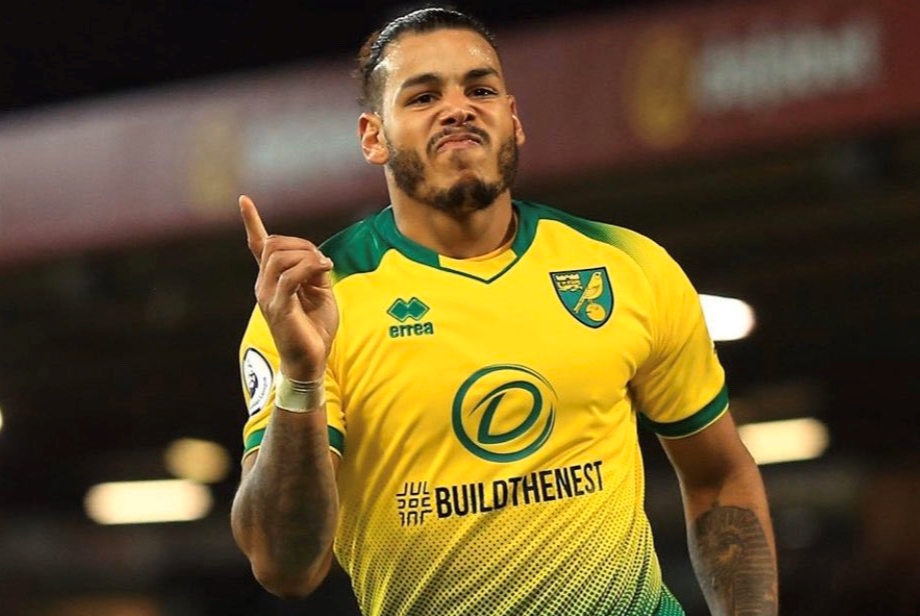 With a record sixth relegation confirmed last week at Villa Park, followed by a dismantlement from David Moyes’ West Ham, the plans for next season will no doubt already be in place for the 2022-23 Championship campaign.

Dean Smith will be given his first real chance to put his stamp on the squad following a quiet January transfer window, but an already fairly large squad must be dealt with and organised, including a number of players set to return from loan spells over this season.

Several players have spent the duration of this season out on loan, and with some important first-team squad members likely to leave the club following relegation, there may well be a contrast between the side that we saw this weekend and the side that will kick off Norwich City’s season in late July.

Sam McCallum has spent this season at QPR and has impressed boss Mark Warburton, picking up Young Player of the Year for the Hoops. With Manchester United loanee Brandon Williams announcing recently that he wants to return back to his parent club, Smith will be looking for a left-back to compete with Dimitris Gianoullis, making way for McCallum to return to Norwich and potentially fight for a first-team place.

McCallum has already returned to Colney for first-team training, but will not be available for tomorrow’s Premier League fixture away at Leicester.

Winger Onel Hernandez and Striker Jordan Hugill have also returned to first-team training this week after the conclusion of the Championship season.

Hugill has had a frustrating season, he made little impact at West Brom, scoring just once in 20 league appearances, but his form picked up slightly at Cardiff where he attained five goal involvements in 18 games.

With rumours of Pukki’s departure of Carrow Road to Turkey being swiftly shut down, alongside Josh Sargent and Adam Idah returning from injury ahead of the start of next season, a place for Hugill seems unlikely.

Similarly, it was a season of two stories for Hernandez. He scored just once for Middlesbrough before he moved to Birmingham where he has picked up three goals and three assists in 22 appearances.

Versatile fullback Bali Mumba has been on loan for the majority of the season at Peterborough, making 10 appearances for the Championship club. Mumba has already returned to City and has since featured for the Under-23s, but may well find a way into Smith’s thoughts ahead of next season.

Perhaps the most interesting loan story of this season is Todd Cantwell’s spell at Bournemouth. Cantwell has struggled to really break through under Scott Parker, and has not made as many first-team appearances as expected at the start of the season.

The south coast club has an option to buy Cantwell permanently if they choose, but following promotion to the Premier League, local media and speciation around the club suggests he will be heading back to Norfolk at the end of the season.

It is unclear exactly why Cantwell went out on loan, relationships with Daniel Farke and Dean Smith appeared to break down as Cantwell had fewer and fewer chances in the first team.

A one-year contract extension has been recently triggered on his contract, suggesting a decision has been made or will need to be made about his future at the club depending on Smith’s first-team plans.

Josh Martin made nine first-team appearances in the Championship last year with Norwich and was rewarded with loan moves to MK Dons and Doncaster where he has made a combined 25 appearances across the season.

One of the standout weaknesses of the Canaries’ performance this season has been the centre-back partnership. Ten different combinations at the back while playing with four at the back have leaked the most goals in the league, and Smith will certainly be looking to fix this ahead of the start of next season.

The partnership of Ben Gibson and Grant Hanley has been relied on fairly regularly across the season, but Gibson has slipped from the thoughts of Smith when it comes to selection in recent weeks.

Natural full-back Sam Byram has been favoured out of position rather than Gibson.

This is certainly an area in which Smith will look to strengthen in the transfer window, with loanees Rocky Bushiri and Akin Famewo looking unlikely to break into the first team.

After a relegation, a big change in the squad is to be expected, and with uncertainty surrounding the club’s finances and backing, Smith may well turn to loanees in certain areas.