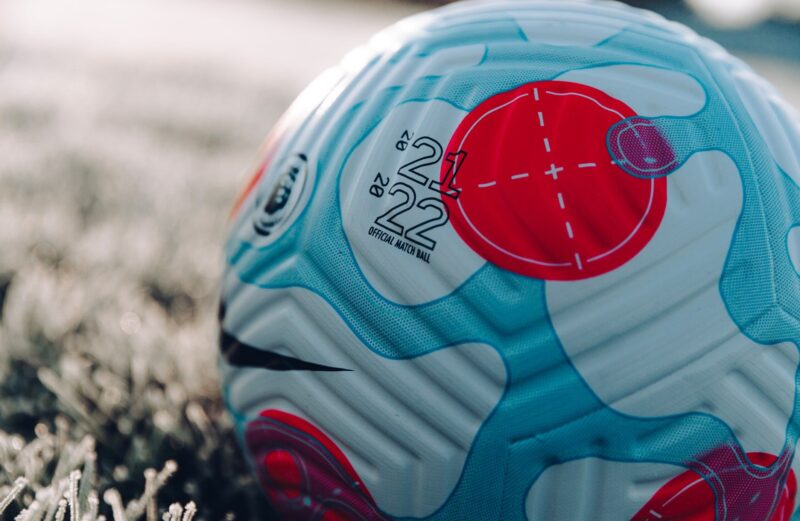 Here are some comments made in the last month. I have précised some a little, but the tone and specifics are faithfully recorded. The names of those saying these things and the people to whom they are referring have been replaced by letters, to protect the guilty.

EX-player M: “The club has done brilliantly with certain things, but recruitment is a strange one, particularly in January. I speak to fans regularly who say we should have signed another striker and a creative midfielder then, and I agree with that. We did get injuries but when that is not addressed, it comes back to bite you. Sacking the manager when we did, and replacing him, got us a few points initially but all season we’ve conceded too many goals.”

Supporters’ organisation official N: “The board have not done enough to keep the squad pushing forward. They might have got away with it if it were not for some of the injuries. Can the sporting director justify his recruitment? For every A there have been several questionable signings. And I’ve seen nothing to suggest the new manager is the man to take us forward.”

Broadcaster L: “By sacking the manager who gave the club its identity and way of playing, the owners have removed part of the football club’s soul. To sack him, and effectively blame him for our position in the division, was repugnant.”

Player B: “I think people, even referees, want to see us gone, out of the Premier League. It’s another thing we had to try to overcome”

Journalist S: “The intangible thing about making a football club ‘believe’ is a weird but intangible part of the job. If you watched that first half, though, you would have concluded that there was no belief. The team were overrun. They were dominated in midfield, they were physically beaten, they didn’t appear to have a method by which to score a goal and somehow they failed to translate the desperation of their situation into a passion in their performance.”

Journalist P: “There will be a strategic review of the season (by the board). This season must act as the fright of their lives, the result of several seasons of horrendous decision-making at the very top, funds squandered on an industrial scale. The biggest mistake the rather self-congratulatory board could make is to ignore how badly they’ve done their job over many years.”

Journalist A: “The season has been an unmitigated disaster. If there were a place on the club badge for the quote ‘The definition of insanity is doing the same thing over and over again and expecting different results’, it wouldn’t look out of place. Somehow a mirror image of the last relegation form the Premier League has unfolded, but this one has felt worse.

“We have heard nothing from the owners or any executive other than the manager, which demonstrates a lack of respect. The connection between fans and ‘the project’ is frayed. Arrogance, secrecy and ruthlessness need replacing with warmth, transparency and respect.

“A fish rots from the head down, they say, and this relegation must be the equivalent of an intervention. The owners sitting in the padded directors’ box seats while presiding over a disjointed, disillusioned team on the pitch turned into the darkest of comedies. One club insider admitted, ‘The club has become a laughingstock’. The buck stops with the owner.

M and N were talking about Leeds; L and B about Burnley; S and P about Everton. A’s diatribe is about Watford.