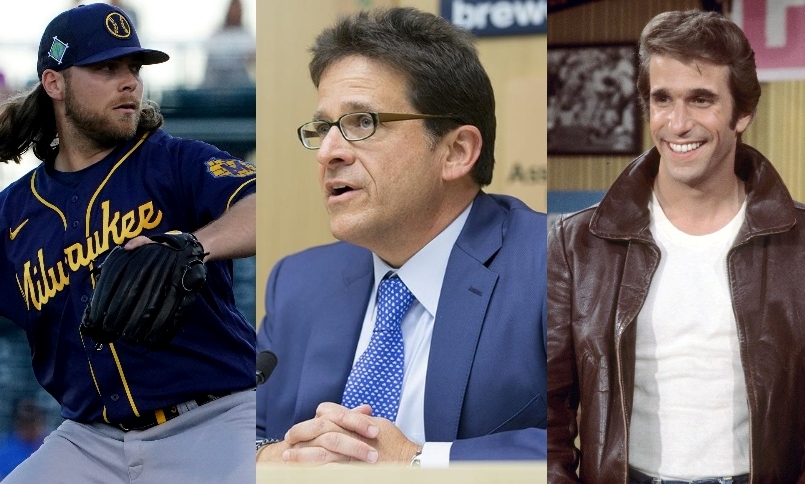 There are, of course, too many unknowns to get overly excited at the moment, but the fact there appears to be some interest in investing in Norwich City from someone with no links to murderous Middle Eastern regimes or Vladimir Putin has to be a positive sign.

Having blathered on endlessly around self-funding and how, in my view, it’s sadly incompatible with being a Premier League football club, it would be quite the stretch for me to find something negative in the news the lads from Archant sensationally broke on Friday afternoon.

There had, earlier in the week, been one or two rumours circulating online around some USA businessmen being given the tour of Colney etc – and fair play to those who were literally in the know – but not until Friday afternoon, when that first tweet dropped, did we dare believe.

Quite where it goes from here I’m not sure but fair play to Archant for breaking the story.

Interestingly, if a proper working relationship between club and local press had been existent, this may have been one that could have been released at a time suitable to both given the commercially sensitive nature of any prospective deal, but when the two are not formally communicating that’s impossible.

As someone who’s spent his whole life desperately trying to steer clear of the corporate jungle, I have only a rudimentary understanding of what any deal, if it were to come off, would look like, but luckily Gary Field – an expert on these matters – has filed an excellent MFW piece on the options available to both parties.

If you haven’t read it, it’s here.

But what the whole thing does appear to signify is that Delia and Michael have budged from their once reported position of ‘we’re not selling’.

Quite how this enquiry came about only time will tell, but we were led to believe that a filtering process has been in place at the club where any offers deemed credible were passed on to Delia and Michael.

In the words of finance director Anthony Richens: “As you’re probably aware, clubs are approached quite regularly, from a different variety of people. What we tend to do is vet those enquiries … a lot of them aren’t credible but any that we believe are credible or for consideration, we, of course, passed to Michael and Delia.”

That, in itself, was interesting as it was the first admission from within the club that offers have been received. It also quashed the ‘no one out there is interested in investing in Norwich City’ argument.

So, maybe Mark Attanasio – the owner of the Milwaukee Brewers baseball team – has decided he’d like to extend his portfolio of sports clubs across the Pond, was searching for a club that would fit his criteria and stumbled upon Norwich City.

Although, apparently, not known for his lavish, reckless spending, Attanasio has turned the Brewers into a competitive franchise despite them being regarded as one of the smaller outfits in the MLB and Milwaukee itself being only the 31st-biggest city in the US.

I also read (but can’t locate it at the moment) that in terms of ‘size’ – the metrics of which were unclear – the Brewers are considered the 24th-biggest in the MLB, so his experience has been around enabling a small-ish outfit to punch above its weight and compete.

Clearly, there are column inches and web pages waiting to be written that will give a far greater insight into Mr. Attanasio’s history, record and methods, but that initial glance suggests someone who would be a decent fit for our football club.

So now we wait.

I suspect we’ll hear nothing official in the next few days and so that void will be filled with wild speculation, but let’s hope serious discussions are taking place behind the scenes that will hopefully lead to something good for this football club.

And fair play to Delia and Michael, who I’ve spent weeks lambasting, for doing the very thing that we pleaded with them to do – namely, to explore options beyond them just passing the reins to nephew Tom.

I’m acutely aware that to think too far ahead is unwise at moments like this. Deals of this ilk are complicated and come with many obstacles and numerous reasons to collapse, but such has been the nightmare of the last nine months, we should be allowed to dream.

Given the Milwaukee connection, and with Martin’s permission. I’d like to leave you with this, which in said dream will be played post-match at Carrow Road following a win…