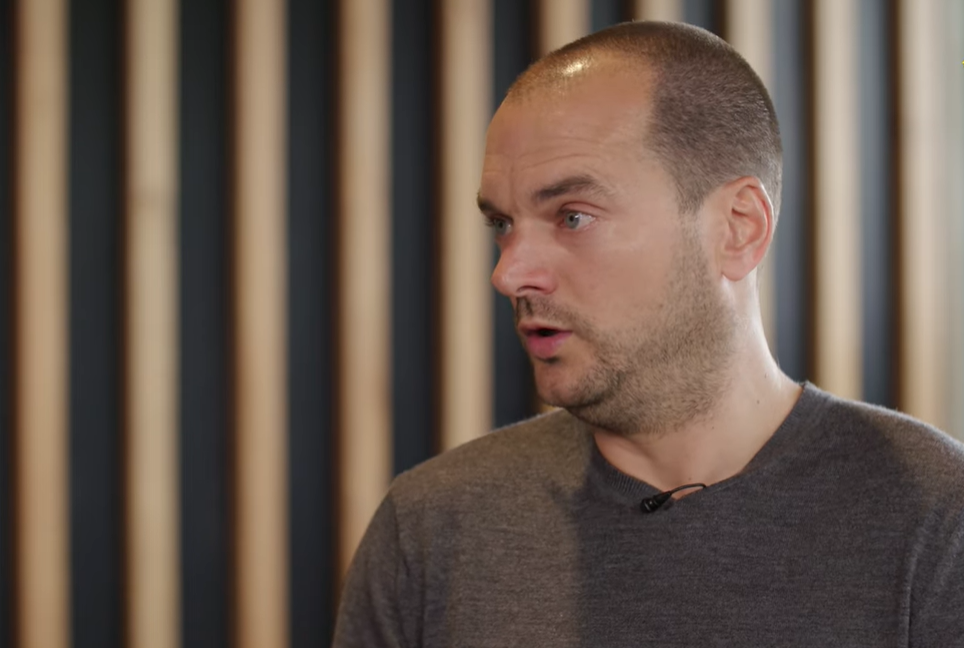 This article will annoy some – particularly the ‘people with a bedsheet’, as Stuart Webber described them.

I started writing this following the release of Webber’s interview with Alice Piper on City’s YouTube channel, where he discusses the failures of last season, and the plan for next.

There’s no beating around the bush about what 2021-22 was for Norwich City – it was a failure. All of the stereotypical quotes and excuses can’t disguise the abhorrent season we all witnessed.

From minute one, City were behind the curve, playing catch-up. The Athletic’s Michael Bailey described perfectly the club’s lack of a pre-season in his season summary, and that point was re-emphasised by Webber in the interview. That, along with an incredibly difficult start to life in the top-flight, made survival look impossible from the off.

As Webber rightly said, for a promoted club, everything needs to go right to stay up. The recruitment, the pre-season, the start, and if things don’t go as planned, it can be a long, hard season for supporters.

I don’t agree with all of Webber’s talking points, particularly surrounding the fans. Saying that fans ‘gave up’ was a disgrace, and portrays an absolute lack of respect and acknowledgement for the fans’ effort, and money, put in with the hope of survival.

Yet, that isn’t what this article is talking about. You can read Gary Gowers’ piece on the club’s communication failures, for an in-depth look at that.

I’m here to talk about what I think is and isn’t Webber’s fault from how things panned out on the pitch, and the long term sustainability of Norwich City Football Club.

For a lot of the anti-Webber brigade, their main propaganda point was the recruitment ahead of last season.

“We should’ve bought more experienced players” … “We didn’t give it a go!”

Well, we did bring in some experience.

Pierre Lees-Melou joined at aged 28, with Ligue 1 and Europa League experience behind him. Milot Rashica joined at 25 with over 175 European top-flight starts to his name. Ben Gibson (28) and Dimi Giannoulis (25) joined permanently, and Mathias Normann (loan) and Angus Gunn (both 25) were also added to the mix.

These were players with good experience, but who would still be able to attract a good sell-on price, which is always a priority for Norwich City.

Christos Tzolis and Billy Gilmour, despite being younger, had also amassed European and international experience and were being dubbed as the most promising youngsters from their respective nations.

Christos and Billy were just two of the numerous young players signed in the summer of 2021.

Gilmour, Ozan Kabak and Brandon Williams came in on loan from Chelsea, Schalke 04 and Manchester United respe3ctively. I, for one, was quite excited about all of them. My thoughts on Gilmour, and his time at City are detailed here.

Gilmour and Williams are two players widely cherished by their fanbases. Chelsea fans haven’t stopped talking about Gilmour since his arrival, and United fans love Williams for his determined attitude and fiery temper.

Kabak didn’t have as much love from Schalke, but had rave reviews from Liverpool fans and Jurgen Klopp, and featured in the Champions League knockout rounds – enough to get any City fan excited.

On paper, they were all decent loan signings, with Premier League and European experience who should’ve given a lot to the team. Williams did have a large involvement in the little success Norwich had, starting in every league win this season. Billy Gilmour and Ozan Kabak, not so much.

Additionally, Webber sanctioned the transfers of a number of young players permanently, including Josh Sargent and Tzolis.

I don’t think at the time either of them were bad signings. Yes, they were expensive but expensive only by Norwich’s standards, not in the richest league in the world.

Josh Sargent managed 34 goals in 56 USA youth games, and scored on his senior debut, becoming the fourth-youngest player ever to score for the United States.

He didn’t have the best goalscoring record for Werder Bremen, but still managed 70 Bundesliga games and scored with his first touch for the German side.

Webber said prior to the start of the season that he and Daniel Farke were looking for more physical players and that’s what Sargent brought in. He’s a big, pacey forward and would always run his socks off. Obviously, it hasn’t worked out so far, but you can see the logic behind his signing, and I’m confident he’ll do well next season.

Tzolis was another player largely seen as one of Greece’s brightest young talents prior to his City move. He’d scored not long after making his Greece debut and had netted some crucial goals for PAOK, as well as managing 19 goals in just 23 Under-19 games, coming into the squad aged just 17.

He was surely bought with the long-term vision of getting a big fee in return, and in today’s market he can easily do just that if he comes into his own. At the moment though there are rumours linking him to Club Brugge.

Tzolis’ City career has been considerably worse than Sargent’s and ever since missing the penalty in the Carabao Cup he has just not looked up for it.

At the time of Tzolis’s arrival, Farke said the following:

“There was a lot of interest in Christos from some of the biggest teams in Europe. In his age group, Christos is probably one of the most exciting offensive players across European football.”

The other three new boys were Lees-Melou, Normann and Rashica.

All of these, I’d argue, did well last season. Rashica always looked dangerous, Pierre Lees-Melou brought physicality into the centre of the park, and Normann almost single-handedly won us points in the first half of the season.

Obviously, Normann was just a loan, but most City fans would’ve loved for him to stay in Norfolk another season. Both Rashica and Lees-Melou had fairly positive seasons, and if not sold should be very good in the Championship next season

Giannoulis’ and Ben Gibson’s loan deals were made permanent last summer. The former enjoyed a strong season, coming senond in the squad for whoscored.com ratings, but the latter not so much.

However, reports said that Gibson had to be signed permanently if we went up, and the former-Boro lad was immense in 2020-21 and should be very good next season. He’s a quality Championship defender, and was a big part of the last promotion campaign.

The other key talking point surrounding Webber was Farke’s dismissal.

I’ve seen people on social media saying that they’d take Daniel back tomorrow if they could, but that’s just a reaction to the sh*tshow we’ve seen over the last 12 months.

All City fans, myself included, are grateful for everything Farke did for the club, and he provided many with the best City memories we’d ever witnessed, but that doesn’t make him fit to manage in the Premier League.

While there were certainly a lot of other factors at play, Farke’s record in the Premier League was awful, and iI would argue we’ve looked more competitive under Dean Smith.

Dean Smith has taken a team up to the Premier League and kept them up. That experience, with his own squad, could be crucial.

I agree with many fans and I’ve not been won over by Deano yet, but he deserves the chance, and I think we’ll be a good Championship side under his stewardship.

So this begs the question, what is at the heart of Norwich City’s problems?

For me, it’s the ownership.

Delia and Michael have given everything to the club in the 25 years they’ve been majority shareholders, but football’s changed and they’re no longer able to compete without external investment.

As things stand, rumours are flying around with regards to the possible takeover/added investment of City from American Businessman, Mark Attanasio, owner of the Milwaukee Brewers and with a net worth of $700 million.

This could be big for the football club.

In Webber’s in-house interview, he spoke about ‘surprising and exciting’ news coming in two to three weeks so, hopefully, this is it.

To conclude, I think Webber tried everything for Norwich last season. We had a good squad, and should have done better, but a string of mishaps and financial inadequacy made it impossible for the club to compete.

Also, the communication wasn’t good enough, and a number of key staff members’ departures mean there remains lots of work to be done.

But I think some of the hate he’s getting is somewhat undeserved.