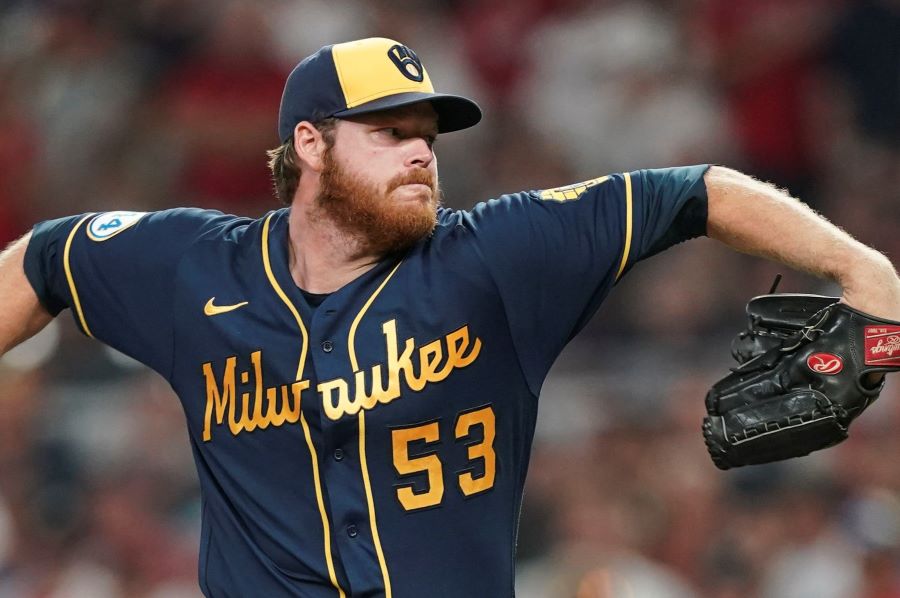 The rise and rise of the Premier League and the exponential rise of the finances involved, mean it’s incredibly difficult for a club like Norwich City to compete at the top level. It’s especially difficult with Delia Smith and Michael Wynn-Jones at the helm.

While they’ve done incredible things for this club and the community, football has moved on and, according to reports, so now have City’s majority shareholders.

There are a number of articles on MFW on Mark Attanasio and the group looking to invest/takeover Norwich City, so I’ll leave that for now.

But if you have been living under a rock, and don’t know who Attanasio is, he’s the owner of Major League Baseball side, Milwaukee Brewers – who are top of the NL Central – and who is reported to have a net worth of £700m.

In this piece, I’ll be looking at the importance of statistics in baseball, the ‘Moneyball’ approach, and how City have already been incorporating some of these values into their transfer business over recent years.

Baseball is one of the most stat-driven sports in the world. The league table is decided on a percentage. Year on year, teams try to find the best players for the lowest price by focusing almost solely on stats. and the Brewers are one of the best at doing this.

The Brew Crew’s 2022 payroll is roughly $130m – 19th in the MLB. Despite this, the team currently sits sixth in the overall standings and came fourth, overall, last year.

This is down to the intuitive signing of ‘hidden gems’ increasing the club’s value over time. This is something many would associate with Norwich City, particularly since Stuart Webber came in as Sporting Director.

Since 2017-18, City have amassed transfer profits of roughly £44 million, and that’s without taking into account the free transfers who’ve come into the club and gone on to play a pivotal role – Teemu Pukki, Mario Vrancic, Tim Krul, Tom Trybull etc.

Obviously, some transfers haven’t worked out but, overall, we’ve made a comfortable profit and been consistent in that period.

A lot of fans aren’t happy with being a yo-yo club, bouncing up and down between the Championship and the Premier League, but with the limited finances available, Norwich have had to deal well.

City have signed players for pennies in a modern market and crafted them into superstars, similarly to how the Milwaukee Brewers do their business.

Signing players on the cheap to sell for big bucks is also a fundamental part of clubs like Brentford and Barnsley, commonly associated with the Moneyball approach. If you’re unfamiliar with Moneyball, The Athletic sum it up perfectly as: “A byword for data use in sports, especially recruitment.”

There’s both a book and a movie on the journey of Billy Beane (the founder of Moneyball) and how he used statistics as General Manager of MLB side, Oakland Athletics, to take them into the playoffs and defy the odds as one of the poorest sides in Big League Baseball. It’s a fascinating story.

Since Moneyball’s increase in popularity, many MLB managers have attempted to replicate Beane’s success, and naturally, this approach has found its way into other sports. In football, most notably with Brentford.

The Bees’ recruitment is data-driven and looks into undervalued markets to get players on the cheap, with a big sell-on value. The parallels with City’s approach to transfers over recent years is obvious.

Both philosophies place priority on finding players, perhaps with an injury record, but generally just gambles, to save money with the hope that their value will increase and you’ll be able to make a profit.

Grant Hanley’s an example of this. He’d had a poor season with Newcastle, reducing his stock, so Norwich took a gamble and now he’s a regular Scotland international and club captain.

A main part of the book/movie’s plot is how Oakland Athletics lose starman, Jason Giambi, and replace him by analysing Giambi’s stats from the year before and ‘recreating him in the aggregate’.

This means signing a number of average players to do the same job as the star player before, but cheaper. An example of this in City’s case, is the departure of Emi Buendia.

In the 2020-21 season, Buendia racked up 32 goal contributions in the Championship. Then, following his summer departure for £34.5m, Stuart Webber decided it wasn’t viable to spend that money trying to replace Buendia, so he decided to recreate him in the aggregate, reducing the gamble and saving money.

If the signings would have gone to plan, we’d have made £14.7m, and brought the firepower to better Buendia’s role in the side, and might’ve stayed up. That, of course, isn’t the way it worked out.

The fundamentals are clear though, and this ‘sabermetric’ view where stats are prioritised and every decision is made by a spreadsheet could be coming to Carrow Road, should Mark Attanasio and his fellow investors play a prominent role in Norwich City.