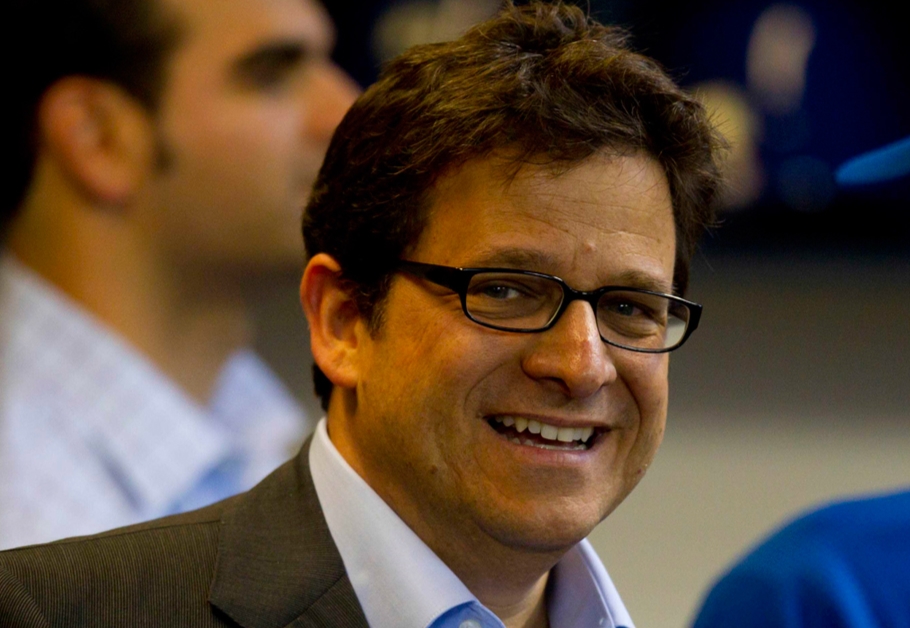 Friday, 27th May already seems like a lifetime ago – the breaking NCFC news, which actually said not very much at all, aside from the fact that seven American citizens were guests in the directors’ box at Carrow Road at the previous weekend’s game against Spurs.

The intervening period has, understandably, been littered with numerous articles, podcasts and vlogs, all speculating as to what’s been going on, if anything, or, hopefully, about to happen, at Norwich City.

Among some of the first questions being asked: is it a takeover, or just an investment to acquire existing shares? Again no one still knows. Or, perhaps more importantly, those who do know anything about the actual position are saying absolutely nothing.

Trying to second guess any corporate takeover (or major investment opportunity) is fraught with difficulty and always takes time. So maybe, just maybe, in this instance, silence is golden.

The one thing we do know is that Delia and Michael have, over the years, received numerous, usually under the radar, approaches from various parties, all asking about a possible investment in the Club. Their last major discussion on the subject, back in 2020 on the Club’s All in Yellow podcast, made their position clear, namely that they’d experienced their fair share of timewaster and tyre-kickers (my analogy, not theirs) to the point where they were no longer interested in meeting any other parties.

At that point, the canary fan base probably let out a collective groan.

What did change, however, around the same time, was the Club’s method for dealing with any such future enquires.

The first obstacle to be crossed, as part of the revised due diligence process, was Anthony Richens, the club’s newly appointed Finance Director and, more recently, a member of the club’s expanded executive team.

Going forwards, in order to at least have a chance of starting a proper conversation with those who matter – the majority shareholders – any potential investor had at least had to be armed with some form of financial plan. One that would include both sufficient financial detail and was robust enough to survive proper financial scrutiny, intended to remove any potential timewasters from the room quickly.

Given that the Spurs match day photos of the directors’ box showed Mark Attanasio sitting alongside Anthony Richens, I think it’s more than reasonable for fans to assume that that particular box had already been well and truly ticked some time previously. Why would someone bring such a large party across the pond, if not?

However, quite how it plays out from here is less clear, but you have to assume that Mark’s team have, at the very least, come up with a proposal (or maybe several options) as to how their involvement would play out going forwards.

And, whatever’s been put on the table so far, it’s probably safe to assume, at the very least, has been more than sufficient to at least pique the interest of the of those who matter – Delia and Michael.

This would be the point where the serious due diligence really starts. And, where there’s due diligence, there’s also bound to be a lawyer. First up, in the form of an NDA (non-disclosure agreement), which is a legally binding agreement that establishes a confidential relationship between the parties – hence the no comments from either the Club or the other side of the pond, to date.

Parties to an NDA acknowledge that any subsequent disclosure of confidential information remains exactly that – confidential. And, the signing of an NDA is usually deemed another box ticked in the process.

A signed NDA also usually signals the commencement of stage three: access to a data room. This typically contains a variety of privileged information such as precise details of existing players’ contractual obligations, details of future transfer monies both to be paid to and received from other clubs in relation to player transfers, together with access to the current financial management accounts and up-to-date projected cash flow statements.

Having access to this privileged information gives the prospective purchaser (or investor) the ability to more accurately assess both the club’s current assets (its players) and the associated liabilities.

It will also enable them to build their own data model, which is essential to satisfy themselves on the likely levels of risk and reward. To verify and proceed with, or amend, any proposed deal so far put on the table.

All this usually leads to stage four: either the confirmation of the final bid, or, heaven forbid, withdrawal from the bid process altogether. At least the latter hasn’t happened so far, which tends to offer a degree of comfort that things are, at least, serious.

This, in turn, would lead to stage five – passing the English Football League’s, often much maligned, Owners and Directors Test. Given the limited background checks Google reveals so far, that doesn’t seem to offer any significant hurdles to be crossed, as and when required.

Of course, there may be other stages to be satisfied, other negotiations to be completed, And, quite where any of these fits in on the timeline of a party of seven Americans visiting Carrow Road to watch a (terrible) game of football, is anyone’s guess.

However, you’d like to assume that several boxes on the process have already been well and truly already ticked, even if there’s still some way to go.

Did anyone mention that there’s also a transfer window opening shortly?

Daniel Farke was rightfully sacked. Dean Smith is useless and is taking us nowhere

These statements are not mutually exclusive

Really hard to disagree with this. #NCFC

Sensible head on, our XG stats have outperformed our oposition in all 3 games. Are we really the disaster we are being made out to be? 🤷‍♂️

Wow wow wow. This is unbelievable. 6 yes six wins in 34. I was pleased when he came in but now the stats don't lie. This can't go on any longer. Our club is better than this. We are struggling in a league with a team more than capable of winning promotion again. #ncfc