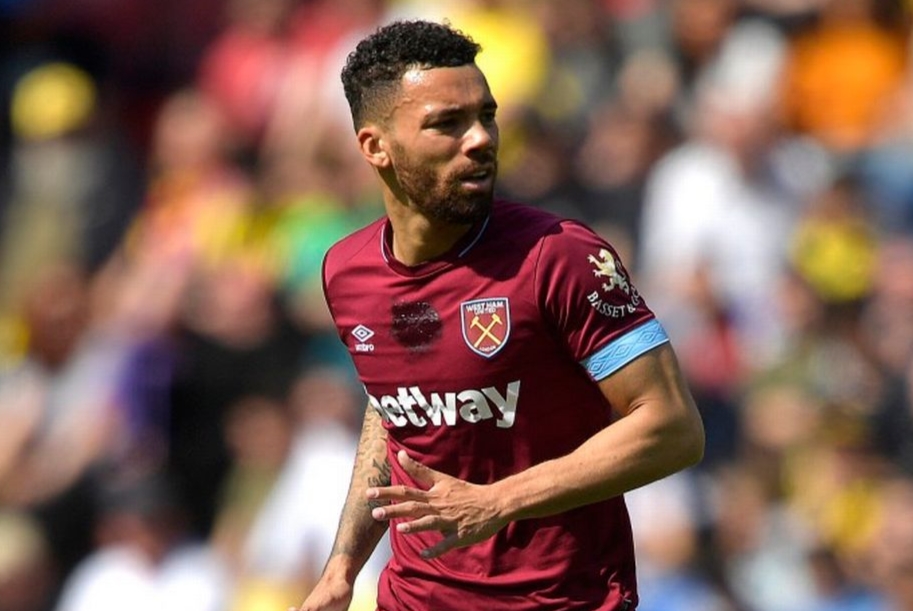 Another day, another transfer rumour – this time an incoming. Football League World* have reported that City are interested in fullback Ryan Fredericks, who’s out of contract this summer.

Fredericks has a list of potential suitors in the Championship and the Premier League, with Middlesbrough and Fulham both said to be interested, both clubs the fullback has spent time with.

The 30-year-old has plied his trade with West Ham since 2018, making 77 appearances, including five in this season’s run to the Europa League semi-final.

He came through Tottenham’s academy and had loan spells at Brentford, Millwall and Middlesbrough. In January 2015, he transferred to Bristol City, but it only lasted six months before a move to Fulham came – Fredericks citing homesickness as the reason behind it.

Three seasons at Fulham followed, winning promotion to the Premier League in his last season before West Ham came in, where he spent four seasons.

If the interest is to be believed, it would certainly be to replace Max Aarons, if sold. City’s academy product has been away with England Under-21s over the last few weeks and managed an assist in a 5-0 win against Andorra.

The international interest in Aarons has been well documented over the last few years, with Bayern Munich and Barcelona enquiring about his services. Despite last season arguably being his worst, he’s still one of the highest-valued players in the squad, and it would take a lot for him to be sold.

Norwich’s ‘starman’, as the song goes, has been crucial over the last four years. He broke through in 2018-19, was named the EFL Young Player of the Season and only missed five games, despite only being 18.

More impressive performances followed. He only missed two games as City were relegated the next year, and in 2020-21 was once again crucial as the Canaries won the league. Aarons only missed one league game, and was once again nominated for EFL Player of the Season.

However, if he does go, Fredericks would be a suitable replacement. He’s amassed 63 Premier League appearances in the last four seasons and has experience of getting promoted.

Additionally, he would be coming in on a free transfer. No doubt that would increase his already high wage demands, but it’s an astute bit of business that City should be keeping their eye on.

I imagine Fulham would be his favoured move, having already played for the Cottagers and living in London for most of his life, but Norwich is within commuting distance, and he’d be more likely to enjoy his football.

Yet, the Premier League has its pull, and no doubt will City lose out on some targets, or existing players, due to their Championship status.

*Football League World is an online platform covering the EFL. Their insight is usually accurate, and they’ve amassed over 30,000 followers on social media. As with any transfer rumour, that’s all it is, but it’s a source more reliable than many.