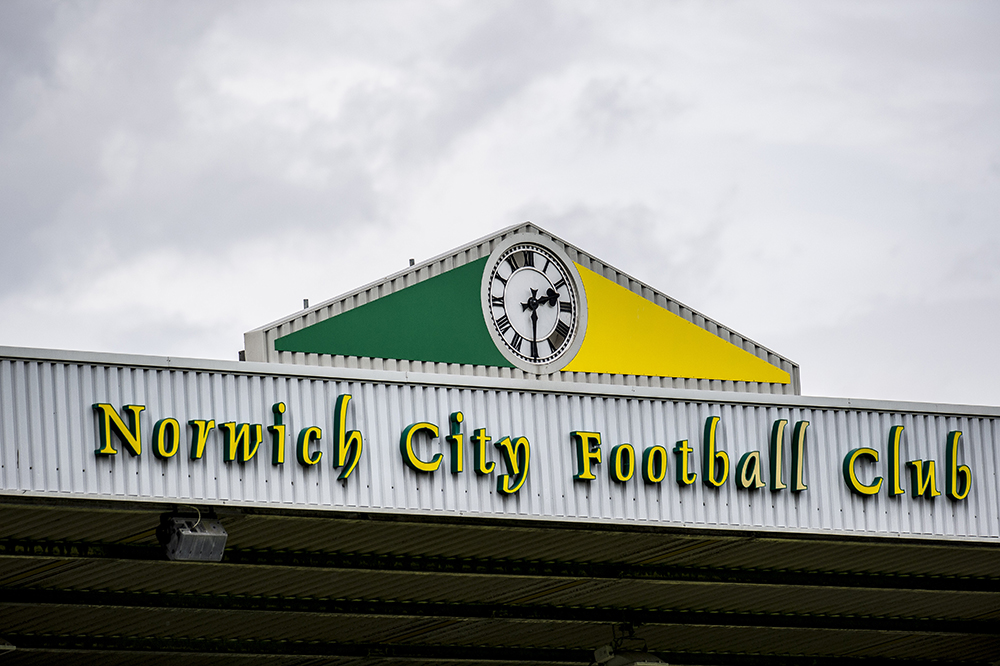 Miracles rarely happen in football. Not in 2022.

Invariably, those with the most money and the best players end up winning the big prizes, although Leicester City’s Premier League triumph of 2016 did admittedly edge into miracle territory. That was good.

But the point is they’re very rare.

Yet, another occurred yesterday morning.

If you’re unaware, that was when the Premier League fixtures for next season were released.

By some rudimentary maths (and using an accumulator calculator) that equates to a 159,999/1 shot.

The Premier League will, of course, deny anything untoward occurring, citing their super-computer being set certain parameters based on policing requirements, etc, but then allocating the remainder of fixtures randomly.

But you don’t have to be Columbo (one for the youngsters) to smell a rat here.

And it’s not as if Klopp’s men need any advantages thrown up by the fixture list.

Oh well… not our problem anymore.

That Isaac Hayden seems a good sort. A piece in the EDP by our Connor, in which he reports on a chat our new signing had recently with Newcastle Fans TV, threw up a few interesting lines.

Aside from confirming that Hayden is indeed a thoroughly decent bloke who will have sailed through Stuart Webber’s no- d@#h%ad test, he broke with the norm of citing a desire to take ‘one season at a time’ and instead came up with this…

“I want to go there, help them get promoted and try to make it more of a stable club rather than what it has been, a yo-yo club.”

Given that the initial deal is just for a season-long loan, for the player to look beyond the end of next season is encouraging and refreshing in itself. And for him to have recognised that this club desperately needs to do something different to lose its yo-yo tag is just what we all want to hear.

Words, of course, are nothing if they’re not backed up by actions, but the mentality shown by Master Hayden before a ball has been kicked is a far cry from the ‘little, lucky-to-be-here Norwich’ mindset we’ve become used to.

On the flip side of Hayden’s desire to make this club better is Milot Rashica’s desire to be anywhere but Norwich City.

Reports emanating from Germany suggest that his agent is working overtime to try and find a Bundesliga home for his client, with Schalke 04 – who I was led to believe were virtually skint – apparently looking at ways of getting a deal over the line.

A return to Werder Bremen has also been mooted after Die Werderaner were promoted back to the Bundesliga after just one season in 2.Bundesliga.

Either way, I’m guessing any deal will need to see the Club recoup the £9.4m we were reported to have spent on the player in the first place, either as a transfer fee now or, more likely, as an agreed fee at the end of a successful loan spell.

It seems Master Rashica did not fall in love with Norwich and its environs as so many before him have done.

And to think, all those hours spent by some of our brethren tracking those flights from Germany to Norwich as we anxiously awaited the arrival of one who we desperately hoped was going to keep us in the Premier League.

Now there’ll be plenty of offers to drive him to Norwich airport.

This World Cup in November/December lark is going to take some getting used to.

By normal convention, we’d already be well ensconced in the group stages and the early strains of Football’s Coming Home would already be audible, assuming the World Cup would have got a better tune out of Gareth Southgate’s men than the Nations League did.

Equally, some Nations League-type performances and the flags would already be coming down and instead of Football’s Coming Home the songs would be based on Southgate coming home… on his own… preferably to be replaced by Graham Potter.

What did surprise me though was that, while the Premier League is shutting down for almost six weeks between November 14 and December 25, there is no such arrangement for the Championship.

Instead, while the break will begin in line with the Premier League’s, we will resume hostilities on December 10, once the group stages are complete.

So, there is a chance that City games could coincide with live games, possibly involving England, and all while the nation prepares itself for Christmas.

It’s going to be a funny ol’ month.

Finally, for once I actually put some thought into the header image that accompanies this piece.

In case you weren’t aware, today – June 17, 2022 – is the day the club has designated brand relaunch day. The Dauphin font, looking resplendent at the top of this piece adorning the City stand, as of today no more.

Instead, we’ll have a new look and a new font, one that’s already been partly leaked as the rebranding of the outside of the stadium takes place. But today it becomes official.

Does it really matter?

Well to some it does, to some it doesn’t, but if it helps streamline the operation from a technical perspective and adds to the much-needed summer refresh, it’s one the Luddites will have to take on the chin.

So, farewell old friend, it’s been a blast… some of the time. And welcome.