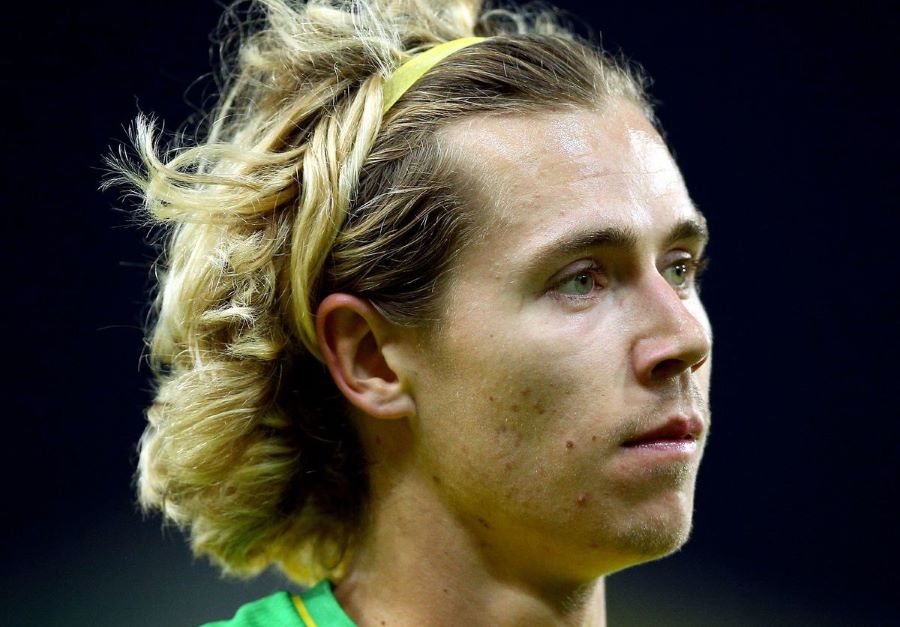 The latest Todd Cantwell rumour – and I expect there are more to come – is that Blackburn Rovers are looking to take him to the north-west on a season-long loan.

The report emanated from The S*n’s so-called transfer expert Alan Nixon who declared that their new head coach, Jon Dahl Tomasson, has highlighted Cantwell as someone who could help propel Rovers from a midtable Championship team to one challenging for top six or better.

One particular link between Blackburn and Cantwell that will have got Nixon’s juices flowing is the fact that Rovers’ new sporting director is one Gregg Broughton – brother of Drewe (remember him?) but who, more significantly, was Head of Academy Recruitment at City until he departed in 2018.

He will have been there for the Cantwell glory years and will have watched him progress from promising youngster to first-team regular via a season’s loan at Fortuna Sittard. He’ll have seen Dereham’s finest at his best.

And I’m guessing, like just about every manager who’s ever taken on board an errant but talented player – either on loan or on a permanent – Tomasson believes he can be the one to get a tune out of a player who’s promised a lot but who has underdelivered.

It’s a brave boast but they all do it.

Whether or not we’ll find out if the Dane can succeed where Daniel Farke, Dean Smith and Scott Parker have failed remains to be seen, but if any type of deal did come to fruition it would be odd to see Cantwell depart for a team that is fairly likely to be one of our promotion rivals.

And, taking a step back, and if we ignore all of the stuff that’s supposedly gone on that only an elite few know about, which club at the moment would offer Todd the more attractive career path?

There’s a really good player in there – we know, we’ve seen him – and if that player were to return, then he would be a huge asset to Dean Smith over the coming season. It would, as the terrible cliché goes, be like having a new player in the squad.

There’s a lot of surmising going on here of course. I’ve heard the rumours but in reality, I don’t have the foggiest idea what went on behind the scenes and what led to such a sudden and dramatic fall from grace.

All I know is if there’s even a chance that Dean Smith and Craig Shakespeare can wipe the slate clean and try and tap into the Canwell of 2019-20 and 2020-21, then Norwich City Football Club would be better off for it.

If the point of no return has already been reached, or if there’s no chance whatsoever that those heights can be reached again by the player while he’s wearing a yellow shirt, then the parting of the ways that seem inevitable has to happen.

That City took up the option to extend Cantwell’s contract by another year, predominantly to protect his market value, merely adds to the uncertainty. Any deal for a season-long loan could not be tied in with a fee at the end of it – as was the case with the Bournemouth loan – as by the end of next season he’ll be out of contract again.

Quite how this ends I have no idea. Much of it depends on the mindset of the player and how determined he is to make a new life and a new career for himself away from Norfolk.

In an ideal world, he gets his head together, gets himself super-fit and returns to Colney determined to prove the doubters wrong. But this isn’t an ideal world.

Either way, I hope he finds some happiness… and a few goals.