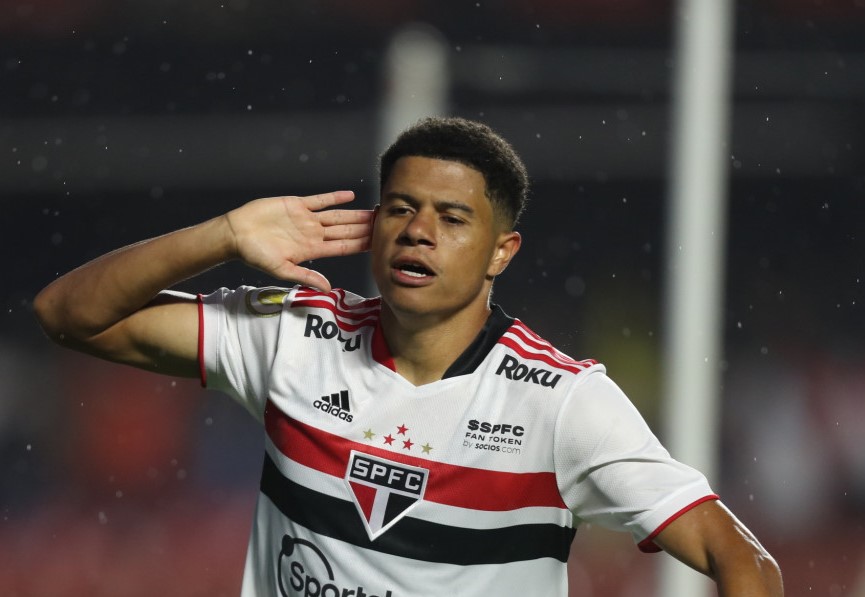 With City’s relative inaction in the transfer market to date, we’ve been feeding off scraps in order to try and motivate ourselves from the sombre malaise of last season’s capitulation into a positive mindset for the season ahead.

No move either in or out can yet be seen as good or bad until we’ve seen the results play out over the course of time. While nobody seems desperately upset to see Przemyslaw Placheta leave, in the right system, allowed to use that electric pace, he could become outstanding and leave us all looking silly after all.

But I think we can probably already identify some things to feel positive about and some possible concerns. So here’s my two penneth:

One concern I think is relevant is that we’re hoping that mostly the same squad that rolled over and had its belly tickled last season will turn 180 degrees from oppressed to oppressors.

This refreshed and reinvigorated a tired and dispirited squad.

Clearly, we live in a different world financially this time. Having only bought Sam Byram in for the Premier League season and pocketed the rest of the cash, Stuart Webber had given himself a war chest to go again in the Championship.

Last summer though, we spent big, and it all went to hell in a handcart, leaving us with not much to play with now (at least that’s what we were originally told. More on Gabriel Sara’s transfer fee later).

The upshot is that the squad will have very little fresh blood in it. Yes, there are loanees returning, and whilst the likes of Sam McCallum and Danil Sinani had good Championship seasons last term, and Jordan Hugill and Onel Hernandez are great characters to have around the place, it’s unlikely that they’re going to be more than fringe players.

Ultimately 9 of the 11 players we expect to be on the pitch are likely to be those still suffering PTSD from last season’s crushing. And that’s a concern.

The other side of the coin is that by concentrating our resources on a couple of signings we can make a big upgrade in the starting XI, rather than making smaller incremental upgrades across the squad. It’s the philosophy that bore fruit for Brentford last season, who went for pricier, but far fewer, improvements than Norwich.

Obviously, that’s easier to do when you already have the momentum of a promotion and your squad is energised and ready for the challenge, but it remains a reasonable point that Isaac Hayden and Gabriel Sara both feel like they could be big steps up for us.

One thing Stuart Webber assured us after the last promotion was that he was going to be targeting, bigger, faster, stronger players, having learned his lesson from the previous relegation.

This message got gradually diluted as the summer went on (and, you suspect, as transfer plan A, got downgraded to transfer plans B, C, and D.)

Milot Rashica, Christos Tzolis, Billy Gilmour and Brandon Williams aren’t really representative of the big and strong club, albeit Josh Sargent was, and although Pierre Lees-Melou, Ozan Kabak, and Matthias Normann could hold their own, we weren’t really getting the players we were expecting from early descriptions.

It then became the line that what we really wanted wasn’t big, strong players, but players who had good stats in things like short sprints. A bit of a distance from where we started, but In Webber we trusted.

Unfortunately however good those players were at short sprints, it didn’t translate to helping us win football matches.

So it, therefore, felt more than a little jarring when post-Dereham, Paddy Davitt asked Dean Smith about the qualities that Hayden would bring when fit, he used the phrase, “his stats in terms of repeated sprints are very good”.

I have no problem with Isaac Hayden as a signing and there are a ton of reasons to feel optimistic about what he can do for us that was sorely missing before, and the recruitment team may have recalibrated and reduced the emphasis on these kind of stats when targeting signings. But the fact that it was one of the places Dean Smith’s mind went to when asked about a player suggests we’re still highlighting stats that haven’t given us a great track record of success before.

While unearthing Teemu Pukki and Emi Buendia will always be the marquee entries on Stuart Webber’s recruitment CV, Christos Tzolis will be the “what happened there?” moment that always gets brought up.

A teenage prodigy that many big European clubs were chasing, it was seen as something of a coup for City to land him. But he cost us a lot of money. A big wedge of our transfer kitty.

As the season wore on and first Daniel Farke and then Dean Smith gave him ever-decreasing amounts of minutes or even bench time, it emerged from Colney that Tzolis was a long-term investment and that anything he added last season was to be regarded as a bonus.

The fact that by the end of the season he’d fallen behind in the pecking order to home-grown lads like Tony Springett and Jon Rowe, and Placheta, who Smith was happy to let go straight away in pre-season, shows just how awful that investment was.

Whether our first season in the Premier League was the right time to take such an expensive long-term gamble before we’d remotely established ourselves is a question for another day. You would however have assumed Webber would have steered clear of another big investment in a player who you can’t be sure is ready to hit the ground running.

So I was astounded when the news emerged that we were looking to spend a really significant fee on a 23-year-old who’d never played outside Brazil before.

But if we really don’t have much money, and we’re looking to make it count and bring in someone who can create in a way that we didn’t have last season, this is a risk that even eclipses that of Tzolis.

While we didn’t expect to have anywhere near the fees being discussed in Brazil for Sara (inflated though you suspect they are), the fact that we look to be putting all our eggs in this basket seems crazy.

Sara isn’t coming in as a nice potential add-on to what we already have. He’s going to be expected to be a starter, because if he doesn’t create for us we may not have anyone else capable in the building and no further expected funds to bring in outside help.

And that’s a massive ask for a young man to come to England and settle in to not just the country and the city, but the team and English football.

A lot of players from countries whose lifestyle and football are much more akin to England’s than Brazil struggle, and we’ll be expected as a team to hit the ground running. If City and Sara aren’t firing by October, Dean Smith could be under real pressure.

He looks great on YouTube (as many do) and the signing feels bold and sexy, and he’ll be backed by everyone wanting him to do well. Webber though has a lot riding on this transfer being a success.

Those shirts are great

As an avowed atheist when it comes to the religious fervour of new kit announcements, I have to say those shirts are a thing of beauty. Just the still shots and brief highlights we’ve seen so far have been enough to whet the appetite. There does feel like a touch of magic about them…