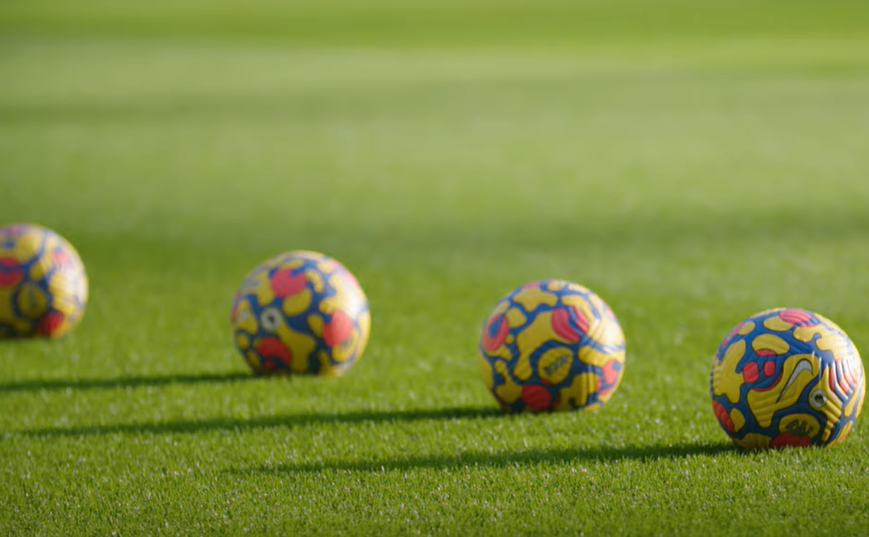 It’s Friday, it’s a pre-season no-fresh-content kind of day, it’s going to be a warm one and it all feels a bit rubbish, so it’s to the archives of an MFW legend I turn. And, for once, it’s not Kevin Baldwin.

Instead, today we revisit a piece our Ed Couzens-Lake wrote in the summer of 2014 after City had been relegated following their three-season stay in the Premier League (imagine that).

Obviously, the players’ names are now merely blasts from the past but try replacing them with their 2022 equivalents and almost every word still rings true.

There’s a particularly memorable and well-known sequence in Monty Python’s Life Of Brian that I keep referring back to whenever I mull over the season that has just ended and it’s ultimately sad denouement for all Norwich City supporters.

And yes, I grant you that it has, over the last three seasons, considerably heightened interest and opinion in our club. It’s increased our media coverage tenfold and given us all the opportunity to see some of the world’s leading teams and players at Carrow Road.

It has also generated and heightened an all-new worldwide profile that includes regular and free streaming of all our games to our homes.

It has given fans the chance to visit some of English football’s greatest stadiums and created the very real possibility that some of the game’s brightest young stars, from both home and abroad, might seriously consider displaying their talents for a season or two in the old yellow and green.

But, apart from all that… what has the Premier League done for us?

And that is what, for me, our relegation keeps on coming back to time and time again. Not the football. But the fact that we’ll miss the money.

And, personally, I’m not particularly comfortable with that.

I can take or leave most of the Premier League’s peripherals.

The heightened media interest? Won’t miss that; won’t miss the running joke of being last on MotD nearly every week; won’t miss Lineker’s snide little asides and his mates running through a goal or a move that we make by referring to the shirt number rather than the player’s name. You’ve seen it and heard it before.

“Yes Gary, this is where Norwich breakaway to score. The full-back knocks it down the channel, me laddo out wide runs on, looks up, hits it into the middle and there’s the number eleven getting on the end of it to pull one back.”

I won’t miss the chance of seeing some of the world’s top teams and players at Carrow Road. Indeed, why would that be an attraction at all?

I go there to see my team play; they are my commitment, the reason for my presence and the focus of my support. If, as they did back in 2005, Manchester United choose to put Rooney, Ronaldo and Van Nistelrooy on the bench then that suits me just fine. Let them underestimate us, especially as such a casual disregard might come back to haunt them.

Which it did. Sod footballing celebrity, I just want us to win.

Great teams, great players, great stadiums? Whatever. You could pop down to your local on a Friday night and see a covers band play for the price of a pint or spend upwards of £100 to see The Rolling Stones perform, albeit as little specks on the horizon at the O2.

I know what I’d prefer.

Glamour, celebrity and big names? Or having a good time with your friends and people who actually care about what they are doing?

And what about that chance to see some of the games leading young lights joining us and gracing the Carrow Road turf for a season or two as their value doubles, trebles even, before they get a move to a big club, or even, heaven forbid, a “big, big club’ and all that it brings them?

I was happy for the likes of van Wolfswinkel, Fer and Redmond to maybe see us as a stepping stone when they joined; give us a season or two, lots of goals and memories before moving on to bigger and better things – fond farewells from us matching their gratitude and thanks for the opportunity.

But wait a moment, a “stepping stone”?

For one Dutch striker who will remain nameless (he is our record signing and likely to remain thus for probably even longer than Jon Newsome was), his move here has been more of a millstone than a stepping stone; one which he has placed in a rucksack and gone swimming with.

All the hype, the hope, the glamour, the “Who’s afraid of the Big Bad Wolf?” posters. If Ricky moves on it’ll be disappointing, of course – but will I be gutted in the same way I was when Robert Fleck left or Chris Sutton, Ruel Fox, Robert Green or Dean Ashton?

In fact, I think I was more disappointed when Simon Lappin departed than I ever will be if Ricky departs for pastures new because Lapps was about the football. It was about the fact he cared, that he refused to let his head drop, that he was a character and that he was, clearly, a very popular figure in and around his teammates.

Remember his goal against Scunthorpe? The joy and pleasure he got from scoring that goal was almost as much, if not more pleasurable to watch than the goal itself; that and the reaction of his teammates.

It’s like a game of football suddenly broke out and there were all these blokes in yellow shirts having some fun for once.

But of course, there is a catch to all of this.

Yes, there are elements of the Premier League that I won’t miss. The prices, the stupid kick-off times and the fact that the viewer at home’s considerations seem to be regarded as more important than those who actually go to the games.

Also, I’ll not miss the arrogance of those who have the privilege of commentating on the game. Was it Shearer or Lineker who said, after Chris Hughton had been fired, “what do they expect down there?”

We expect a fighting chance if that’s OK with you?

It was interesting, I thought, to note that, after West Brom had relieved Pepe Mel of his managerial responsibilities at The Hawthorns (this after he managed to keep them in the Premier League) that there wasn’t a Lineker or Shearer quote about the Baggies to be seen, no “what do they expect down there?” about them.

And I won’t miss being regarded as a “customer”. I’d much rather be thought of as a fan.

Think of the away days to come; think of trips to Brighton and Bournemouth (those were the days – Ed) next season. How many of us will regard those as a weekend-long jolly which is interrupted by a game of football on the Saturday afternoon?

Quite a few I suspect. But not so easy to do when you’re due to be in Newcastle on a Sunday afternoon or similar.

It’ll be nice to focus on the football again for a while. Get back under the radar and not have to see Liverpool or Manchester United shirts in the home ends or read yet another tiresome cookery pun relating to our joint majority shareholder – except, of course, she’ll inevitably be referred to as our ‘chairman’ in it.

But here’s that catch. Because, despite all of my misgivings, all of the cynicism, all of the things about the Premier League and modern football that I distrust and despise, I will, from day one of the 2014-15 season be wanting us and willing us to win every game.

Willing City to succeed at every opportunity, to take advantage of every situation and yield to no one in our quest to win the Championship; a very realistic and attainable goal and one we should all, from the club boardroom downwards, be aspiring to do next season.

So we can all, as one, this time next year gather as an ocean of yellow and green outside City Hall and joyfully, excitedly, chant the legend.

“We are Premier League”.