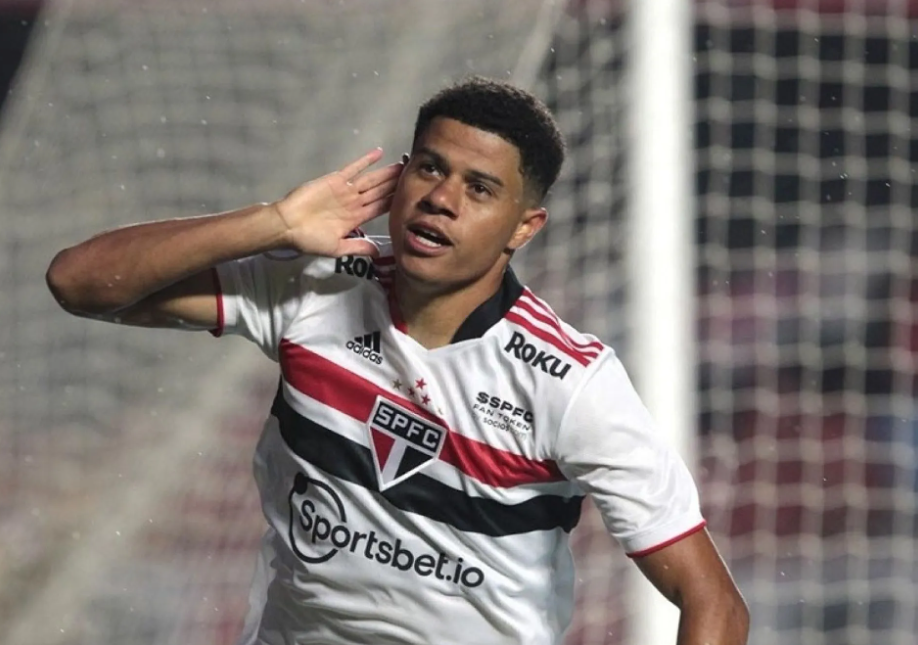 Like most of us of a Canary persuasion, I have whiled away my spare time this week with quite a few message exchanges with friends and fellow Yellows – not that this is a particularly new concept for me as I guess I do it 52 weeks of the year.

This week’s discussions were really quite predictable to a point. The new away kit largely got the thumbs up from everybody, despite one of my mates, who lives in Harrogate, saying it reminded him of a York City shirt. He sent me a pic and I have to agree he’s got a point.

Isaac Hayden’s sojourn under the surgeon’s knife was viewed to be as predictable as it was disappointing.

Mild disgust was expressed at NCFC charging £10 to watch the Marseilles friendly on Canaries TV. I think we all declined to utilise the facility on principle. And a couple of us were pleased to pick up on hints of a thawing in relations between NCFC and Archant as surely that has to be in the interests of both parties and therefore the supporters as well.

Yesterday, satisfaction with our performance in the South of France, the result and a cracking strike from Lungi Sorensen were to the fore and quite rightly induced a feeling of creeping optimism for next season. However, a laugh was shared about the Sheffield Star calling us out as EFL Championship title favourites with the relatively short odds of 4/1.

There was a bit of banter about this new young lad from Sao Paulo, one Gabriel Davi Gomes Sara, as well of course. The deal is done although we are not being told the exact terms beyond it’s a four-year contract with an option for five.

Seeing the NCFC gallery*** yesterday of Gaby’s private Saturday tour of Colney – hosted by no less than Stuart Webber and Neil Adams – drew my mind back to a chat wherein I suggested that it cannot be easy for a young lad to travel several thousand miles from home and then adjust to what will probably be an alien style of football to him, particularly if he doesn’t speak much English.

Posse members Cutty and Bernie astutely pointed out that we don’t know Gaby doesn’t speak English and that Norwich, Thetford, Yarmouth and other places I’ve forgotten they mentioned have large and thriving Portuguese communities, which might be of value to him at some point.

This led me to re-examine my initial thoughts and I immediately thought of my next-door neighbour in the City. At 23, Kris is the same age as Gaby and came to Norwich for work nearly four years ago. He is from Hungary, not Brazil, but I’m confident his observations about his rite of passage apply every bit as much.

Kris lives with Zoltan and Margrit, who arrived in the UK about eight years ago from the Budapest area and better neighbours you will not find. We’ve long adopted the old working-class practice of watching each other’s houses while one of us is away and taking in all the dustbins and parcels for each other when required.

The first time I met Kris he had a Kiss T-shirt and I was wearing a Slayer one, so heavy rock was the icebreaker between us. He spoke no English but fairly good American!

He enjoys football but his great love is ice hockey and we had a good laugh when I told him the nearest rink is probably in Peterborough.

He said that there were a few early backward steps but he has steadily grown to love life in Norwich, explaining that speaking with his work colleagues and other folks about music and sport and learning about aspects of UK culture, in general, has really put him at ease.

He sees many similarities between the UK and Hungary that he wasn’t expecting to find and hasn’t returned home in three years now as he would rather stay here with his friends than go back every summer with Zoltan and Margrit.

His American now easily surpasses that of Sleepy Joe and he told me that speaking with people has been the absolute key to him feeling “part of the place”.

This very laptop threw a massive wobbly about three months ago and as an IT tech he fixed it very quickly for me.

When I asked what I owed him he said “nothing”, but when I said I’m not having that he replied that he’d love to go to a match at Carrow Road.

That request will be honoured when we take on Birmingham City in the League Cup on August 9. I don’t normally do League Cup matches but there is no chance of getting a vacant seat near me in the Barclay for a League game, so the Cup it will have to be.

So maybe things aren’t quite as daunting for Gaby as I initially thought they might be, especially considering the work the City welfare department does to make sure everything is as good as can be for all new arrivals, whether for the Academy recruits or the first team.

Mind you, Gaby has a little bit of weight on his shoulders that Kris doesn’t.

He’s been awarded the #17 shirt – and we all know who the last incumbent of that was.

***In the gallery I noticed that Gaby is left-handed. It might mean something or it might mean nothing.

Yes I know Carlos Santana is Mexican but enjoy this as a welcome to Norwich, Gaby: