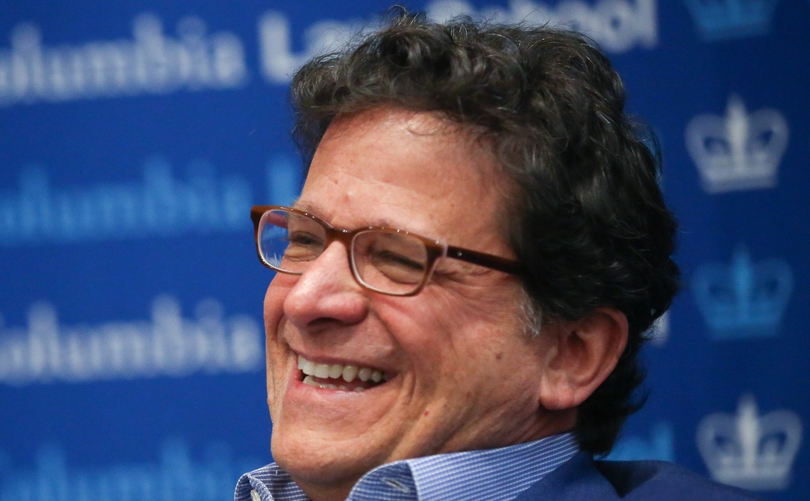 Following back-to-back pre-season defeats in Scotland to Celtic and Hibernian, and a complete fan meltdown on social media due to these results, there is at least one thing all City fans can now get excited about.

As reported by Sam Seaman on The Pink ‘Un, by club officials at the Q&A session in Edinburgh, and now by the club’s commercial director Sam Jeffery, the club is in talks over the transfer of shares. They expect this to be announced formally in the coming weeks.

After a long period of silence, that is a very welcome piece of news.

This goes back to six months ago when our second-largest shareholder Micheal Foulger approached the club about selling his 18% shareholding. Then Mark Attanasio entered the frame.

The American businessman who owns the Major League Baseball franchise, Milwaukee Brewers and is estimated at roughly $700 million, attended our 5-0 loss to Tottenham – but that still didn’t affect his desire to invest in the club.

I’m not sure how that’s the case – but clearly, Attanasio didn’t seem to care about the result. Maybe he sees it as motivation to make this side as good as the Tottenham one which thrashed us, once he can invest funds into the club.

But despite his clear wealth – is he the one to take us forward? Will he genuinely care for the club and take us to the top? Or is the American going to sit back and observe without making it any better?

Well, let’s take a look at what he already does in Milwaukee. Does his involvement extend beyond just the team but also into the surrounding community?

Attanasio is considered to be one of baseball’s most involved owners – something that Delia and Micheal will largely approve of given their genuine care for Norwich City and its fans.

The American also sits on five committees in the MLB, including the labour policy committee – a committee that oversaw an increase in the minimum salary for players in MLB, from $570,500 a year to $750,000 a year.

So clearly he cares about player welfare and wants to improve the quality of the sport, which already has high interest from the general public in the US.

Also, his story with the Brewers since his purchase in 2004 is one of success rather than an expensive failure.

Just one year before he purchased the franchise, they lost 100 games for the first time in their history with a record of 56 wins and 106 losses. Given how last season went for City, in Premier League terms, our record feels very similar.

The Brewers are now one of the bigger teams in MLB – currently sitting top of the National League Central Division.

But is he capable of repeating his success with a club that hasn’t stayed up in the Premier League since 2012-13?

That is a question many will ask, and only time will reveal the answer. After all, his investment is still yet to be confirmed and negotiations may yet fall through. And indeed, if he is only looking, initially at least, to take on Foulger’s shareholding, there will be no new money in the club – just expertise.

But it is something many NCFC fans have been praying for. This is exactly what we need to help us finally close the gap in quality that would then allow us to properly compete at Premier League level.

Yes, it might require a big investment and a multimillionaire to help us do so further down the line, but in modern football, when is that not the case?

But the money is only a part of it. I care far more about the fan involvement from an owner.

Too often in modern football, we see owners who don’t care about the hard-working fans who pay ludicrous money to watch their team. Mike Ashley instantly springs to mind, alongside the Glazer brothers.

And that’s why Delia and Micheal have been at our club for so long. They want what’s best for the football club and have never seen it as an investment they might lose money on.

If Mark Attanasio can replicate that, then we’ll be in equally as good hands alongside an influx of cash to build us as a club and help take us forward.

Maybe then the constant yo-yoing and the slander we receive as a result will come to its well-deserved end.

So get excited, it’s about time we had something to celebrate.