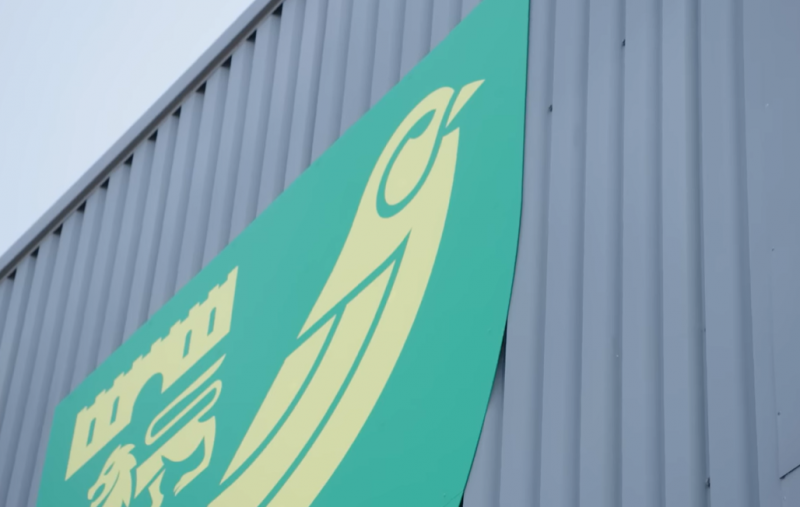 So… ready for another ten months of stress, agony, disappointment and potential heartbreak?

While the end of last season was most welcome and, at the time, football felt like the last thing any of us wanted to discuss, time is indeed a great healer. So here we are… discussing football.

While there is still bruising and scarring evident from last season’s rotten attempt at Premier League survival, it really is now time to look ahead.

At MFW, we’ll be here to bring all the peaks and troughs of season 2022-23, and to kick it all off, the team have each been asked five questions about the summer window and the upcoming campaign. To save you from one very long read, I’ll be posting it in three parts.

Mike Ward: Having met and listened to Dean and Craig at our fans forum on July 21st, I am more confident that we are in the right hands.

Stewart Lewis: I’m optimistic (no one will be surprised to hear!). We have enough new blood with a positive mindset; experienced pros with the right attitude (Krul, Hanley, McLean, Hugill); enthusiastic youngsters coming through. A good start will obviously help.

Martin Penney: S&S are totally different characters to Daniel Farke. So far we have lost four loanees and gained two incomers but in terms of curing the hangover, I reckon the return of the often ebullient Jordan Hugill might be key – regardless of game time.

Mick Dennis: Webber led the recovery from relegation, telling players: “I am going to assemble a squad to win the Championship. Go away on holiday, and then come back ready to be part of that squad.” But, as in 2018, the campaign which was to build an irresistible momentum began unimpressively. Literally, nobody knows how we’ll do this time, but we know we shouldn’t judge the campaign prematurely.

Freddie Humphry-Wakefield: Make sure to limit the outgoings at the club. Players like Rashica and Sargent could prove vital when that little bit of quality is required.

Andy Head: With flexible, pragmatic football that will be effective without reaching the aesthetic heights of Farkeball. With no Emi to unpick the opposition, I’m anticipating a lot of Hugill appearances for the last 20 minutes to blow the doors off.

Mike: I don’t think that we need many more incomings because we have loan players back, players back from injury, and hopefully a firing Todd Cantwell.

Stewart: A lot of question marks, of course, but some reasons for excitement. Above all, this is Dean Smith’s first chance to assemble a Norwich squad of his choosing.

Martin: I was glad to see all the loanees go, with the exception of Brandon Williams. The exits of both Zimbo and PLM surprised me and I’ve yet to be convinced by Stuart Webber signing players with existing injuries. That’s a no-no for me.

Mick: If we’d signed Todd, Hugill and Argos as new players from other clubs, we’d all be excited. Also, Andrew Omobamidele has the potential to be the best of all the kids who’ve come through our academy.

Freddie: Definitely pleased – excited to see what Gabriel Sara can bring and like the defensive stability Isaac Hayden provides. Fair do’s to PLM for leaving, plus we haven’t lost any money so not too bothered.

Andy: Hayden is a perfect signing for need. Sara is a massive risk but a sexy signing. We’re still short of creation. The outs all make sense although Zimbo hurts.

Mike: I don’t honestly think there is a stronger squad in the league and, let’s face it, they have a lot to do to win back the fans’ trust.

Stewart: In quality and depth, yes. Don’t forget some of our rivals, such as Burnley, have had the heart ripped out of their team.

Martin: There’s no Emi, no Zimbo and no Stieperdude this time around – all three were great characters upon which foundations such successes are achieved. Heart says “I hope so”, head says “I doubt it”.

Mick:  Webber has constructed three squads who won promotion from the Championship (one at Huddersfield). He must think what we’ll have this time is sufficient. But if an injection of something is needed in the second transfer window (as it was in 2004) it looks to me that there is wriggle room to make adjustments then.

Freddie: No doubt in my mind. Except for having Emi Buendia, I think it’s a better side than the 2020-21 team.

Andy: Not in terms of heroics. I think DS can find ways to win with this squad but it will be more of a battle.

Martin: We know what we’ll get from Tim Krul, Grant Hanley, Teemu Pukki – and Max Aarons if he’s still here. Out of the rest, I’m going for Andrew Omobamidele, who looks the complete deal and he’s only very recently turned 20.

Mick: I expect to be wrong. Again. I am, after all, the hack who kicked off his own career by scoffing at Ray Kennedy switching from striker to midfield – before he won every domestic honour. But I can’t help thinking Omobamidele is quality.

Freddie: Jordan Hugill. He’s been sensational in pre-season and offers a good backup option to Pukki when needed.

Andy: I honestly think Giannoulis is going to be incredible this season. The level of composure on the ball and not having to face world-class wingers who exploit his defensive weaknesses will see him shine going forward.

Mike: I think we will win the league. There, said it! Lend me your tin hat, Gary!

Martin: How long is a piece of string?

Mick: In my former life, a reader asked about the Pools expert on my staff. How good was he? I replied: “He still has to come to work.” None of us has a Scooby how this season will unfold. Realistically, it is highly unlikely that we will romp to another title. But we have enough to finish in the top six. Don’t we?

Freddie: First place. There’s not a single team in the league I consider better than us – but definitely, sides that will provide a challenge and keep us on our toes.