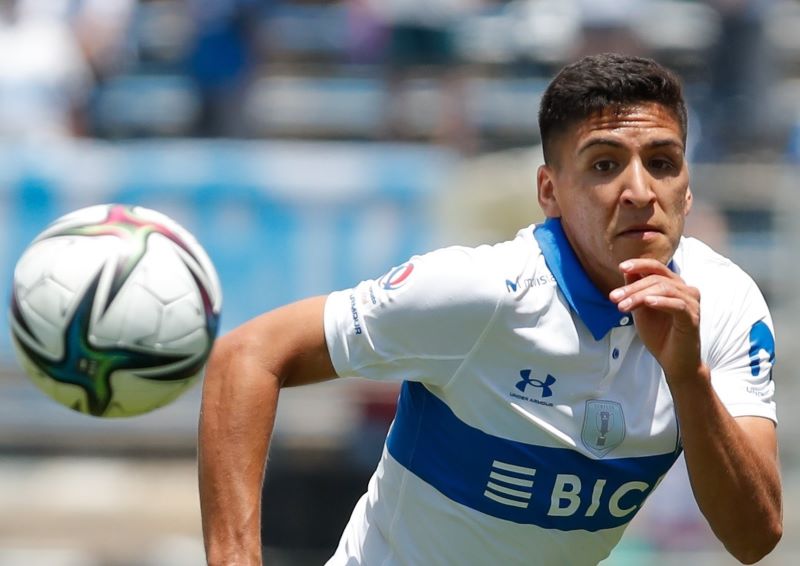 So, our first ever Chilean has finally arrived.

Last night, following some transatlantic jet-setting, Marcelino Nuñez was finally introduced as a City player amid the now traditional fanfare of slo-mo badge-kissing and name-on-the-shirt pointing.

Whether this signing is a stroke of genius from Stuart Webber or another damp squib will only be revealed over the coming months but, on the face of it, to have signed a 22-year-old international for a fee reported to be in the region of €4m looks a decent piece of business.

If the YouTube clips of Nuñez are anything to go by we have bought ourselves an attacking midfielder par excellence, albeit we all know how easy it is to be seduced by a few video clips. But you don’t get to play 10 times for Chile if you don’t have a little something about you.

(For now, we’ll ignore the fact Josh Sargent has played 19 times for the USA).

Nuñez has signed a four-year deal at City, although we all know the score and that one of the main selling points – for us and the player – is that if he clicks, there’s every chance he could quickly move up the footballing food chain while we make a profit on our purchase.

But for now, it’s all about Nuñez settling into his new surroundings and finding his feet at a new club in a new country on a different continent – the magnitude of which we shouldn’t underestimate.

This is the player’s first-ever move away from his boyhood club, Club Deportivo Universidad Catolica, whose youth system he joined in 2014 at the age of 14, so patience may be needed as he finds his feet at Colney and then Carrow Road.

As well as playing international football, Nuñez also played for his club in the Copa Libertadores – the South American equivalent of the Champions League – so we’ll be getting someone who has experienced the top level of club football.

Dean Smith said of Nuñez on the club’s official channels: “He’s a player that we believe can connect us from back to front. He can see a pass and open things up” – a description that could be applied to one Emi Buendia, although I’m told that in terms of style, they are very different players.

So, now we wait and see.

With Gabriel Sara hopefully edging closer to a start and Nuñez already match-fit (he played at the weekend for Universidad Católica), perhaps we’ll all be given a much-needed lift with the sight of two South Americans in Saturday’s matchday squad.

Welcome aboard, Marcelino. We’ll look after you.