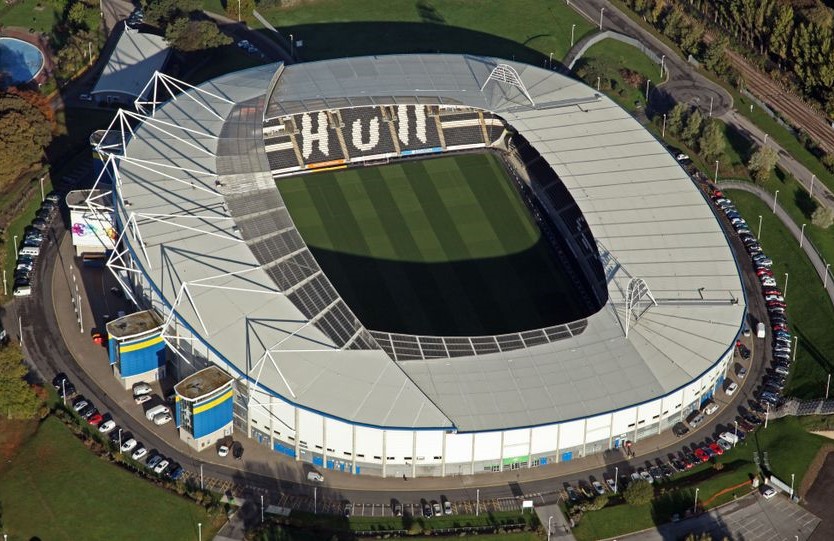 No disrespect to my neighbours here in Hertfordshire, but their geography of eastern England occasionally leaves something to be desired.

Knowing my beloved Norwich are visiting Hull, a number have suggested it’s an easy trip for the Canaries: “Just up the coast, isn’t it?”

Well, not quite. It’s a gruelling journey physically; it’s also often been a gruelling one football-wise. It really is, as they say, the road to Hull.

History isn’t the best indicator of what’ll happen now. Which in this case is just as well.

We haven’t played Hull every season, of course. Nonetheless, we’ve made five league visits to them since that win, resulting in three defeats and two draws. We scored five goals across those five games – three of them in the game of March 2018. Unfortunately, Hull scored four.

The most striking thing is the closeness of games. Last time there was more than one goal between the sides was Hull’s 2-0 win at Carrow Road in September 2010. Before that, the previous time was in 1985.

The division in which we’ve played them makes little difference. Most encounters have been in the second tier, as now. But we met in the Premier League in 2013-14: City under Chris Hughton, the Tigers under Steve Bruce. Both games ended in a 1-0 home win.

This record seems bizarre, given that Norwich have generally been by far the more successful side. But it is what it is – certainly a reminder that Hull’s no easy place to visit, whether it’s the travelling or the football.

Coming to the present, Hull will be something of an unknown. We haven’t played them for a while: they’d dipped into League 1 when we were last in the Championship. Their players and manager will have been studied by Dean Smith and his team, but for most of us they’re one of the less familiar opponents.

The manager is Shota Arveladze. A legendary player in his native Georgia, this is his first managerial job in Britain. His only previous experience here was as a player for four years with Rangers.

Nonetheless he kept Hull up last season, having arrived in January. And in relation to expectations, they’ve started better than the Canaries. Opening day saw a come-from-behind win against Bristol City, followed by a goalless draw at Preston. They’ll be in decent heart for our visit.

(I’m ignoring the Carabao Cup games, by the way. Better to win than lose, of course, but both teams’ personnel will be very different on Saturday.)

With all those words of caution, I’ll still look for City to impose themselves on Saturday. Some of the criticism of our showing against Wigan was, it seems to me, a case of confusing the result with the performance.

We could easily have run out 4-1 winners. If we had, I’m not sure the criticism would have been voiced – or at least, not as stridently.

Yes, we need to be more clinical in attack and cut the mental lapses in defence. In the second half against Wigan, we pressed a little too impatiently. Yet much of the performance was bright – a clear improvement on the previous week. We’ll win games where we play worse than we did last Saturday.

Hull will be resilient, and I’m not confident we’ll break the sequence of close scorelines (perhaps the best reason for thinking we might!).

We have more quality, but confidence will only come with wins. Until we start getting those, we’ll labour a bit.

Equally, though, I’m pretty sure Hull won’t finish in the top six where they currently lie, and Norwich won’t be staying long in the bottom six.

I’m going for a traditionally close and low-scoring game between these two, with Norwich shading the scoreline. 1-0 to the Canaries.

PS. I can’t resist a word about VAR. We wondered how long it would be before we yearned to have it available to us, and it wasn’t long. On Saturday, I reckon it would have given us at least one penalty.

Within twenty-four hours, though, we were reminded of its vagaries when Brighton were denied the clearest of penalties at (surprise, surprise) Old Trafford.

For all our moaning, officials don’t make many clear and obvious errors. That was one, and it should have been put right.

I was, and remain, convinced VAR is a good idea which should benefit the game. Those who administer it, though, seem determined to make it as ham-fisted and unconvincing as possible.