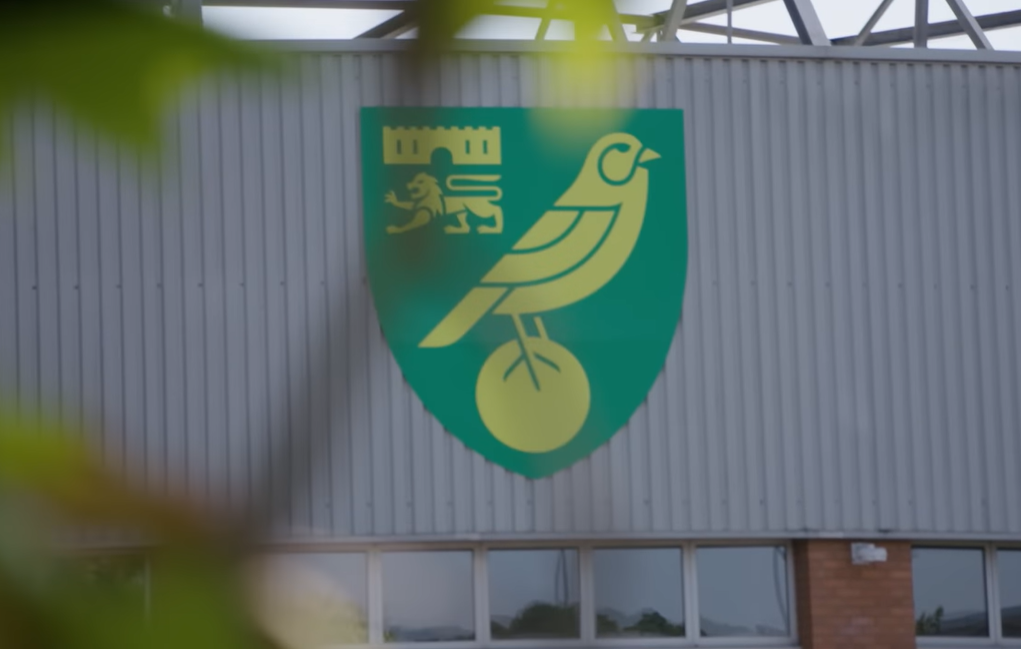 Tomorrow night’s clash with Huddersfield Town is shaping up now to be an extremely important one for Dean Smith in his Norwich City tenure.

After a disappointing away defeat to Hull there are real question marks surrounding the former Aston Villa boss and the direction of travel in which he is taking this squad.

Danny Schofield’s Huddersfield will be buoyant after earning their first three points of the new season at the weekend – this coming after a slow start and a summer of turmoil.

Wholesale changes have occurred at the John Smith’s Stadium after the Terriers lost last season’s Championship Play-Off Final to Nottingham Forest and, as a result, lost some key men like ex-Canary Harry Toffolo and academy graduate Lewis O’Brien – both, ironically, to pastures new at Forest in the Premier League.

But Huddersfield’s biggest and most shocking departure was the unexpected exit of manager Carlos Corberan – the man who spearheaded that promotion charge.

As a result, it’s been a summer of lower league poaching for the Terriers, whose aim has been to bring in younger quality ‘diamonds’ from League One, like David Kasumu from MK Dons and Jack Rudoni from AFC Wimbledon.

Their latest acquisition, the highly thought of young full-back Kaine Kesler-Hayden from Aston Villa, made his name too in the lower leagues through loan moves last season at both Swindon Town and MK Dons.

The Terriers will be heading into this key fixture in buoyant mood after ending a rotten run of three consecutive defeats against Burnley and Birmingham City in the league and Preston North End in the first round of the Carabao Cup.

Their convincing 3-1 home win against a solid Stoke City side has turned around their short-term fortunes, something that (at least in the league) Dean Smith is yet to achieve with City.

So who are the key men for this Huddersfield side?

For me, their two most important players are their two frontmen – Welsh international Sorba Thomas and former Cardiff City man Danny Ward.

Beginning with Thomas, 2021-22 would prove to be the breakout season for the former Boreham Wood wide man, contributing 15 goal contributions in 46 games, operating as both a wing-back and a second striker alongside either Danny Ward or former City loanee Jordan Rhodes.

Thomas has continued that fine form into this season, already contributing two assists, and poses a real threat with his athleticism, set-piece delivery and quick feet.

Danny Ward had his most prolific campaign in blue and white last season, notching 14 league goals and three assists in 43 games, and led the line as the Terriers came so close to a return to the Premier League after a three-year exile.

With a combined total of 32 goal contributions between them, Thomas and Ward could pose a real threat to what has shown to be a fairly fragile defensive set-up at City.

Thomas, in particular, could find himself getting lots of joy down that left flank between either Ben Gibson or Grant Hanley – neither of whom have begun the season in the right manner – and whoever the makeshift left-back will be.

It is a position that’s been totally ravaged by injuries to every first-team player who has operated there, with Dimi Giannoulis, Sam McCallum and now Jacob Sorensen all picking up serious injuries in consecutive games.

That only leaves Sam Byram to deputise, who is still recovering from injury himself, is nothing like 100 percent fit to start and therefore has a high risk of picking up another injury.

After the news of Sorensen’s stress fracture, there needs to be a short-term investment to support the full-back positions because we are now worryingly light in that area – even on the right side.

On a more positive note, through all the disappointing individual performances that have been churned out in the opening three league fixtures, one man has already won the hearts of the City faithful – our Chilean, Marcelino Nunez.

We have a mesmerizing footballer in our midst, a man who plays with freedom and without the effects of a Premier League hangover. The way he moves the ball around the pitch has shades of Emi Buendia, a man who also captured the hearts of so many while wearing yellow and green.

Nunez has begun his time in Norfolk with two sensational moments already despite the latter being in vain. Starting with that sumptuous Panenka in the penalty shootout against Birmingham after a bright cameo, on Saturday he nailed perfectly a second-half free-kick into the top corner to get us back into the contest.

A bit premature for eulogies? Maybe. But it really feels like we potentially have a jewel in our crown, and you get the feeling there’s a story waiting to be written on Tuesday night.

The chips are down, we’re bottom of the league, so we need a hero to step up and springboard this side back up the table.

Under the Carrow Road lights, I think Marcelino Nunez could be that man.