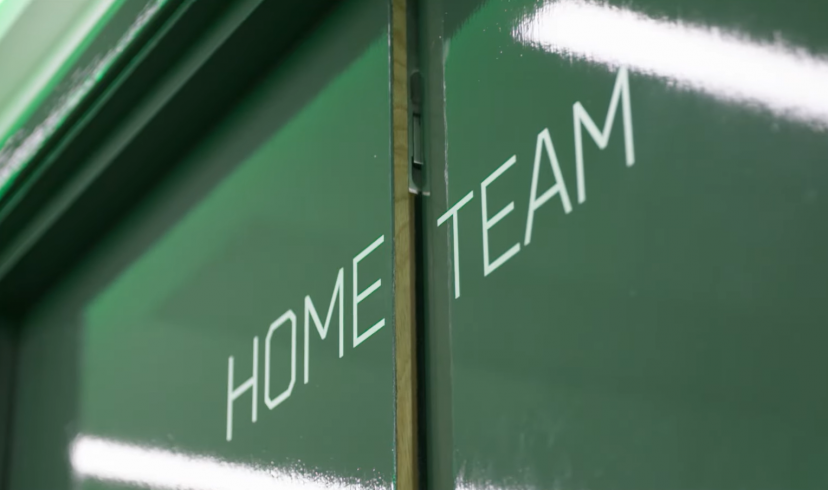 It’s Millwall time again tomorrow evening as we welcome the lads from South East London to Carrow Road. We might be buoyed by our first win of the season against Huddersfield Town on Tuesday but the Lions will be roaring with relief after that incredible comeback to earn a 2-2 draw against Swansea City.

In our latest chat with Nick Hart – creator of the brilliant “Achtung! Millwall” podcast – we find out why the Lions have not significantly changed their style of play, how money [or lack of it] is anything but a great leveller and how Jed Wallace is missed by the men from Zampa Road. So, without further ado…

Martin P: You’ve made a solid enough start to the season it must be said. What are your ultimate hopes for 2022-23?

Nick H: After a few decent summer signings [by Millwall standards], our Bermondsey cup overflowed with pre-season fizz. Four games in [five if you count the League Cup exit at Cambridge], our glass has gone rather flat. Flatter than last night’s lager after a party.

Our problem is that we keep giving opponents two-goal leads before staging Hollywood-style fightbacks. This is great when you’re producing weekly editions of Batman or Flash Gordon [a couple of references for the older generation there], but not so much when you’re trying to scratch your way up the Championship table in search of play-off good times.

Our dilemma, as it has been ever since 1885, is that we struggle to compete financially in what is becoming a competition based around money. Tell me if you’ve heard this joke before. [I’m afraid we all have, mate – Martin].

MP: Can we expect to see the same style from Gary Rowett as we witnessed in 20-21 on your return to Carrow Road?

NH: Our ‘style’ so far this season, such as any artistic concept of style that might be applied to Millwall, has been based on a very old-fashioned sporting concept of giving the other chap a fair two-goal lead, without any ungentlemanly stuff like tackling in midfield. Hurrah!

As an ex-defender, Rowett has to date built his Millwall side around the stern principles of solid defence, tight midfields and little concession to such bohemian ideas of having wide men, flowing attacks or attacking midfielders.

No sir. It’s [until now] been functionality over beauty.

This season though he’s posted some free-thinking interviews in the local press about needing more ‘freedom’ going forwards. Almost as if he’s seen the light somewhere over the summer. Maybe he’s been to the Norfolk Broads or similar.

And indeed when our backs have been to the wall, two goals down and searching for a way back into the game we HAVE [mostly] found a way. So write this Millwall team off at your peril – it just has to be forced out of us…

MP: Speaking of Rowett, he looks to be doing a pretty decent job from an outsider’s perspective. What do Lions fans currently think of him and the way he is going about his business?

NH: Gary Rowett has taken the Lions to a consistent top-half finish since his arrival in 2019. No mean achievement for the financial reasons stated already. Indeed we start this campaign actually thinking of making the playoffs.

So you can’t knock his ambition or his end results. Some of the football can be a bit tedious, but if we can get a shot at the big time [big if] then he will take his place in the Millwall hall of fame for sure.

Probably somewhere near the fire escape.

MP: Injuries are a funny old thing. You seem to be struggling up front while we cannot field a left-back as we’ve lost three in as many games to medium-term injuries. How thin on the ground are you right now?

Yes, we’re carrying a few knocks at the minute.

MP:  I had a look at your ins and outs over the summer and one release and one signing stood out. Firstly my favourite Millwall player of modern times, Jed Wallace, has gone to WBA on what seems like a free. How much have you missed him so far?

NH: Yes losing Jed has been a loss, a big loss in fact.

But we’ve yet to really get a sense of the quality of his replacements. To be fair, he was a unique player in many ways, combining work rate with talent. But football life goes on and – if we can keep a fit squad going for a period of time – there is life after Jed… fingers crossed.

MP: Everybody knows Benik Afobe! What do you and your fellow Millwall supporters make of him?

NH: A quality player, with some real classy touches. Top scorer last season, Benik is very popular around The Den.

His downfall at times is an ability to look off the game, lazy even. His goals or assists tend to make up for any perceived lack of work rate though.

MP: You will score against us as everybody else does! We cannot break a low block and a few of our players seem like they don’t really want to be here. As I said earlier we are highly unlikely to have an available left-back. So you’ve got the clues, what might your score guess be?

NH: Historically our form at Carrow Road has been very poor.

I think the last time we won there was around the time of Prime Minister Harold Wilson, so we’ll do well to avoid a loss in front of Sky’s cameras.

Presuming we can avoid our customary two-goal head start though, I predict the Lions to nick it.

We always do what you don’t expect and I expect us to lose. So my prediction is a Millwall win 1-0… contradiction rules, ok?

So it’s thanks once more to the admirable Nick Hart for giving MFW his insight into current thoughts and deeds at the New Den and we very much hope to hear from him again before the return fixture down Bermondsey way on March 4.