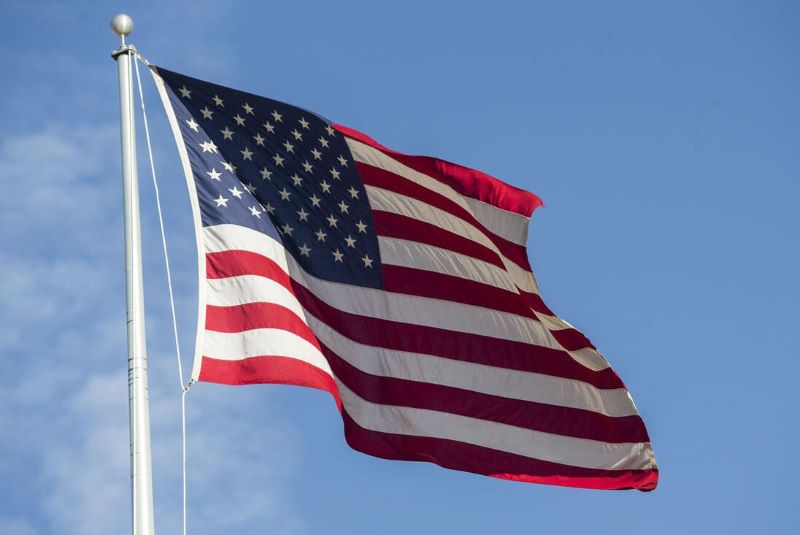 It’s only fit and proper that I should join Gary and Freddie with an apology to our born-again striker, Josh Sargent.

Only a week ago I said on these very pages that if Sargent is a striker, then so is next door’s cat. Six days down the road and it’s a clear case of “just how wrong can you be”.

As aforementioned Gary and Freddie have said, it really makes such a difference when he is played in his natural position, which is a good old-fashioned #9 with a license to roam a little.

On Friday he ticked all the boxes for energy, determination, fighting his duels, helping the team and most importantly of all, showing the key quality that is confidence.

Millwall do not lie down for anybody and were as tough as it gets physically, with the dark arts coming to the fore, particularly during the second half. Referee Robert Jones wasn’t having too much of it though and he often took a bit of time to explain his decisions to players, which goes down very well with high-end professionals.

The confidence shown in Sargent’s execution of both goals was at a very high level indeed. The one-two with Danel Sinani was sublime and the finish never in doubt. As for the second, Andrew Omobamidele’s hoof out from the back to clear a Millwall corner was only ever going to be Sargent’s.

Kieran Dowell brought the ball forward, made a precision pass inside and there was Sargent to sweep the ball first time across Bartosz Bialkowski and into the net.

Sinani was over spare to the right but his arm dropped the second the ball left Sargent’s boot – he knew it was in too.

The Sky cameras panned across to Gary Rowett, Adam Barrett and the Lions coaching team a bit too much for my liking. A scarier crew I’ve yet to see at Carrow Road to be fair and Rowett was not happy with Sargent’s involvement in the build-up to what turned out to be the points-sealer.

He claimed our Josh jumped at Danny McNamara and then fell on Scott Malone. Tough luck Gary old bean, neither Robert Jones, the fourth official nor the assistant referee deemed either to be foul play.

Sometimes you have to reap what you sow.

Millwall seemingly learned nothing from this. They must have left their injury time ju-ju stick back in Bermondsey as they contrived to commit six cheap and needless fouls in the last seven or eight minutes thus effectively wasting their own injury time. It’s a long time since I’ve seen that happen I must say.

Any worries along the way?

Apart from Benik Afobe flicking one over from a corner that could have gone anywhere and a superb Tim Krul stop from a snapshot by Andreas Voglsammer, not really.

Josh Sargent’s father really couldn’t have picked a better time to make the long trip from Missouri and to complete the American theme a special Board meeting has been arranged to [hopefully] appoint Mark Attanasio as a Director in a move I thought was probably dead in the water about three weeks ago.

With somewhere between a 16-18% stake in the Club, Attanasio becomes the second largest shareholder after the Stowmarket Two. With his level of expertise in creative sports administration, surely they will listen to what he has to say.

I couldn’t get along to the Carra on Friday in person because my walking ability is currently restricted. I have to undergo a series of tests as long as Ben Stokes has had this summer and it may be a little while until I can go again, so regular MFW reader Don Harold has been [and will be] standing in for me.

Here’s what Don made of it all:

“In the 1,098 days since I last saw Norwich win a football match [against Newcastle 3-1, Pukki hat-trick], I had forgotten the real joy a comfortable win and a good performance gives. I left Carrow Road absolutely elated on Friday night and am still smiling.

“We’re starting to look like we’re a class or two above most Championship teams. The engine room of Sinani, Dowell, Nunez and Gibbs are beginning to work well together [wise words mate – Martin].

“Sargent as many suspected is proving to be a good Championship player and in Andy Omobamidele we have a player who is going to play the vast majority of his football at the top level.

“The bench we had last night was, I think, the strongest we have ever had in the second tier. It’s good to see that Dean Smith is forming an impressive team and it’s good to be able to look forward to matches again. Perhaps, with the new investment, we will have a future in the Premier League.

There has apparently been a bit of terrace talk about adopting the chorus of Bruce Springsteen’s Born in the USA as a song for Sargent. Please lads, have a long and hard think concerning what the song is really about before you do.

I’m not sure if the generations who didn’t grow up with this will realise just how anti-war an instrumental can be, but enjoy this from 53 years ago this month. And if you close your eyes and think you can hear bombs dropping, voices screaming and helicopter rotors, it’s probably because you can: