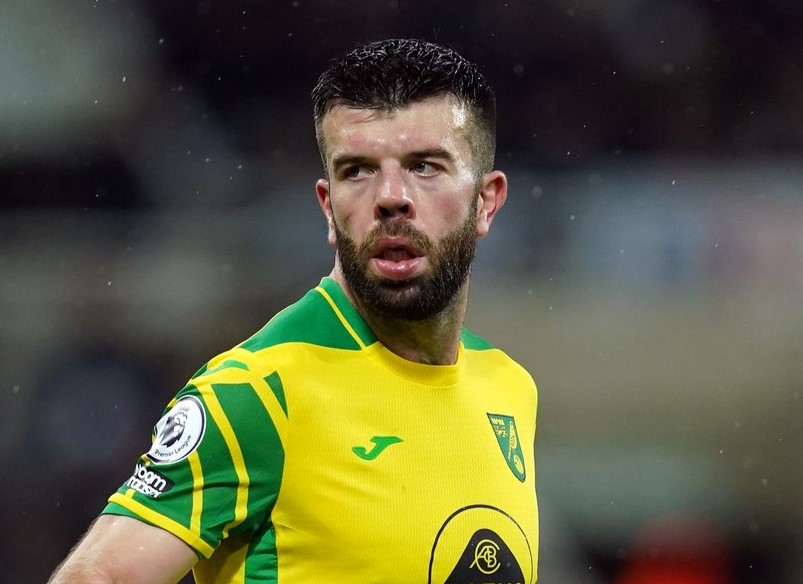 Those who’ve played the game and who’ve come off the pitch with three points after taking a proper shellacking will have recognised the pride and joy in Andrew Omobamidele’s voice.

The young Irishman’s voice quivered as he spoke glowingly of his defensive colleagues in the direct aftermath of yesterday’s win.

“The excitement of that defending when you’re all in it together, especially when that full-time whistle has gone, you’ve won and got a clean sheet.“

He nailed it. There’s no better feeling than stealing three points by virtue of a piece of quality and then defending for your lives, and that’s exactly what City did yesterday.

There are almost as many ways to win a football match as there are, (according to Paul Simon) ways to leave your lover, but this is the best way.

As a supporter, you wouldn’t necessarily want to live through it every week, and it wasn’t football as Pele described it, but it was one of those days when you had to rely on blocks and tackles, and blood, sweat and tears rather than the pretty stuff to get the job done.

It was also the type of away win that, in the final reckoning, could end up being the difference between a good season and an okay season.

(I’m steering well clear of the P word for now because it’s very early days, and if anyone had mentioned it in conjunction with us during that first half they’d have been laughed at).

Among many positives to emerge from what was the trickiest of tricky days in the North East, is that there is so much scope for this team to get better.

For most of that grim first half, City fired on only one cylinder and when Liam Gibbs was forced to gingerly limp off, helped by two members of the medical team, the one functioning cylinder started to splutter.

I deliberately avoided social media during the first half and *definitely* at half-time as I felt sure the usual suspects would be unfurling the #SmithOut banners, such had been the paucity of City’s performance with the ball.

While the defending was heroic, the whole team’s ability to keep the ball was virtually non-existent and there were spells where they literally “couldn’t string two passes together”.

It was a grim old watch.

What should also be noted though is that Sunderland were excellent, and will still be asking themselves now how the hell they managed to come away with nil next to their name.

They looked every inch a team that hasn’t been beaten at home since mid-February and rather than be troubled by the bizarre events of the previous 24 hours, they used Alex Nei’s shock decision to depart to galvanize fans and players.

I’m not sure City will face many sterner examinations away from home between now and next May but I am sure the Mackems will take plenty of points off plenty of teams at the Stadium of Light in that same period.

Combative and hard-working in midfield, creative and relentless in the attacking third, and City could barely handle it. The only chink of light for us in that first half was how, even with scrappy and limited possession, we were still able to create some half-chances and occasionally get in behind.

But it was Sunderland’s half and if City had gone in 2-0 down then we could have had no complaints. And then Twitter would have really been alight.

That we were still in the game at least gave Dean Smith and Craig Shakespeare a little something to work with.

I’m not sure this group is yet ready to mount heroic comebacks, particularly away from home, and only when they have achieved one of those, will I believe the Premier League hangover – the one we’re not supposed to talk about – has finally been shifted.

But, anyway, heroics of a different kind were the order of the day yesterday, especially from Grant Hanley who was happy to use an array of different body parts to protect Tim Krul and the City goal.

Again it was an afternoon that played to the skipper’s strengths. Against Millwall, he was magnificent when tasked with going toe-to-toe with Benik Afode and yesterday, when it was the physical rather than the technical side of his game that was tested, he again rose to the challenge superbly.

While Hanley has transformed himself successfully (because he had to) into a centre-back who’s capable with the ball at his feet, he’ll always be a ‘stopper’ at heart, and that shines through when those qualities are needed. And there’s nothing wrong with that.

Of course, heroism in defence aside, the game tilted on the triple substitution made by Dean Smith on the hour mark, when Todd Cantwell, Aaron Ramsey and Teemu Pukki entered the fray in place of Kieran Dowell, Danil Sinani and Onel Hernandez.

All three departees had miserable afternoons – doubly disappointing as each of them had starred against Millwall – and the impetus added by the new faces was obvious from the word go.

Cantwell was able to get on the ball and add some much-needed control in the centre of the pitch, Pukki was able to stretch the Sunderland defence with those trademark runs into the channels and Ramsey, when it mattered most, was able to find a cross of quality.

It was a change that won the game for City.

Sunderland were unable to call on similar levels of quality from their bench and so, almost for the first time, the ridiculous five-subs rule played to our advantage.

There were a few semi-scares to survive after Josh Sargent’s tap-in, but survive them they did and so for the first time since March 2021 City have won three league games on the spin.

As I said earlier in the piece, there are still plenty of areas that need improvement but to have limped up to fourth while still not hitting any great heights can be no bad thing.

No rest for the wicked though and another tough test at St Andrew’s awaits on Tuesday night.

But never fear. Big Grant’s got this.