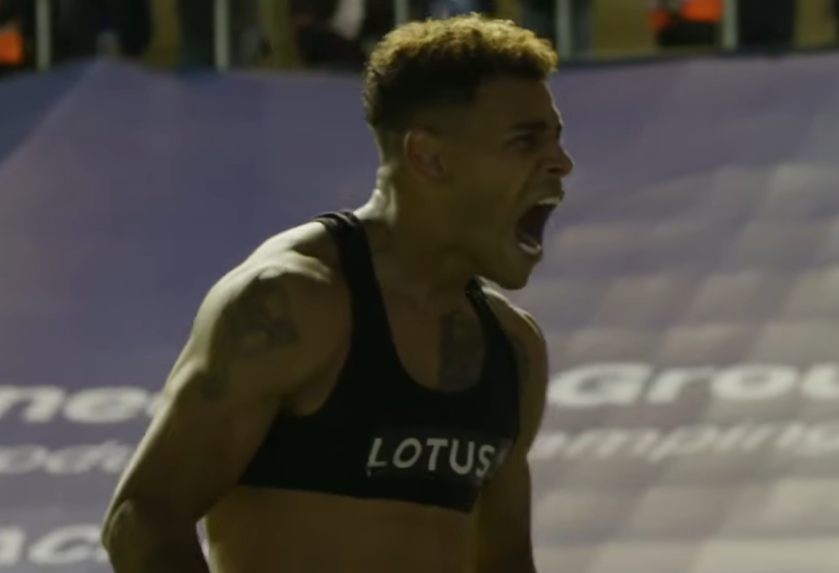 Everybody loves a character who ostensibly puts their body and soul into the cause of Norwich City and rarely leaves anything on the pitch. Reference Duncan Forbes, Flecky, Iwan, Hucks or whoever your favourite happens to be.

On Tuesday night at St Andrew’s, a long-simmering candidate for this particular type of regard from the supporters boiled over with a vengeance. Step forward Carrow Road’s favourite Cuban citizen, one Onel Lazaro Hernandez.

As the many second-half substitutions and lengthy treatment to a Birmingham defender for cramp racked up seven minutes of injury time City turned the screw on a tiring Blues defence another notch and fellow sub Teemu Pukki slipped in Hernandez for a well-taken winner that sent the 1,650+ travelling Canaries wild with delight.

Our Onel ramped things up even more by taking off his shirt and pointing to the tattoo of the Club crest that he had inked on his right bicep as he ran to celebrate with the faithful with no regard whatsoever for the Bluenoses who had given him a generous reception when he came on.

The niceties of life go out of the window when the adrenalin is pumping and Onel’s adrenalin went off whatever scale is used to measure it. He had not a thought for anybody but the Norwich supporters, totally enraptured by the heat of the moment.

He confirmed his commitment to the cause afterwards simply by saying:

“It feels incredible. I love Norwich and I’m happy to be back here. I’m grateful for every opportunity I get whether it is 10 minutes or whatever, I will give my best. I give more than 100 per cent to the club because it changed my life.

That’s just fine by us, Onel – we’ll even lobby Norwich City Council to make sure Argos stays open for you.

Another misfiring display was completely redeemed by City coming from behind to win away from home for the first time since I genuinely cannot remember, winning four on the bounce and proudly sitting second in the EFL Championship table.

“When we went behind we had to do something different to try and change it up and I thought the players did that themselves on the pitch after the goal, but then we have the strength to do that with the subs as well.

“I thought on the balance of chances we deserved the win. It wasn’t the prettiest of wins and we will play better to win in the future but at the moment this bunch of lads find a way to win and that’s really healthy. It was tough but we got there in the end.”

And for those who harp on that we haven’t played Watford, Burnley or West Brom yet, I agree with Gary [yesterday]: we don’t choose the fixtures and can only beat what is put in front of us on any given matchday.

Dean Smith also went up a notch in my estimation, not just for his timely choice of subs but also for persuading his old Villa mates to allow us to train at what I presume was Bodymoor Heath. Nice one Dean – if you don’t ask, you don’t get after all.

MFW regular Don Harold went to the game and made a rather sad observation on St Andrew’s as things currently stand.

“In the 30-plus years I have been resident in the West Midlands, I have been a neutral at many Blues games when St Andrew’s has been loud and intimidating. Following many takeovers by, it seems, mainly outfits with nefarious intent and sub-mediocrity on the field, a midweek crowd looks like this.

“There are not many better feelings than seeing your team score an injury-time winner. The fact that Onel scored made the feeling even better and, thankfully, he doesn’t believe in the nonsense of not celebrating a goal against a team you previously played for. He really, really celebrated and so did the travelling Yellow Army.

“The great thing is that this team are becoming trustworthy and lovable. They’re a long way from the finished article but the garden is getting rosier.“

Musically, it’s difficult to end with anything other than this: