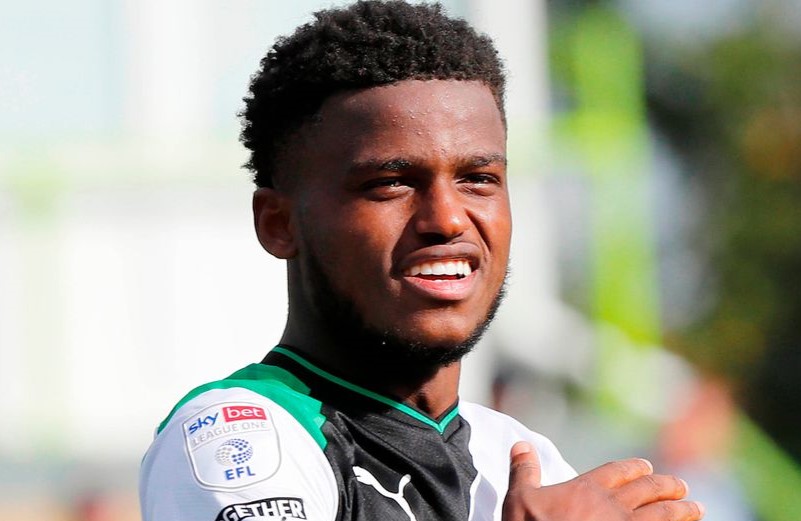 It’s September and the first month of this bizarrely scheduled season has finally run its course. In this piece, we’ll be monitoring the progress of City players who have been out on loan for the past four weeks (and, in some cases, since the last week of July).

Tzolis has featured in all eight of Twente’s games in August since his arrival, starting three out of four league games, and coming off the bench for all four of their UECL qualifiers.

In the second leg of the Reds’ European Conference League tie against Cukaricki, Christos came on to bag a brace in just 18 minutes.

His only other goal contribution came in the league, scoring in a 3-0 win against Excelsior. This goal was assisted by former Norwich player, Ricky Van Wolfswinkel!

Twente have started the season very well, winning three of their first four in the league, taking them to fifth place. The Dutch side won’t be playing in Europe this season though, as they were knocked out in the last qualifying round by Fiorentina 2-1 on aggregate.

Przemysław Płacheta has immediately become a fan’s favourite at St Andrew’s, scoring in Birmingham’s 2-1 win over Huddersfield earlier this month.

He played 90 minutes in his last three games against Cardiff, Watford and Wigan, but has missed Birmingham’s last two games to a shin injury.

Placheta’s started every game he’s been fit for, excluding the two against Norwich due to obvious loan regulations.

The Blues sit 22nd in the Championship, with five points from their opening seven games.

Bali Mumba’s started every league game so far for Plymouth and has been fantastic, even though he didn’t get off to the best of starts after being sent off in a pre-season friendly against Yeovil.

He’s scored one goal and got four assists in six games, playing in a more advanced left midfield position. Mumba’s also been nominated for Argyle’s Player of the Month award and, at time of writing, is in second place in the voting.

Plymouth were knocked out of the Carabao Cup by his former club, Peterborough. In the Papa John’s Trophy, Mumba played 45 minutes in a penalty shootout win against Bristol Rovers. They currently sit second in their group.

In the league, Plymouth are two points off the top, and currently sit fifth in the league – a playoff position.

Flynn Clarke’s loan spell was less positive than Mumba’s, and yesterday was it announced he will be returning to Norwich.

He didn’t feature in the league for Walsall, only being named in the squad twice. However, he did start two of Walsall’s three cup games.

He started Walsall’s 2-0 Carabao Cup win against Swindon Town and then came on in Walsall’s 1-0 defeat by Charlton in the second round.

The Saddlers sit 9th in the league, three points away from a playoff place. Clarke will be joining up with Norwich’s U21 squad.

Earley has had a really positive start at Stevenage. He’s featured in four out of six league games, starting one, and has had an impact in the Boro’s rise to fifth in the league.

He won a penalty against Stockport County, which led to Stevenage’s winner, and has been really advanced whenever he’s played.

Earley’s started all three cup games, scoring against Reading in a 2-1 Carabao Cup win, and played 90 minutes in the next round as Stevenage saw off Peterborough. They face Charlton in the next round.

He also played 90 minutes against Peterborough in the Papa John’s Trophy, as Stevenage won again – 2-1. They currently top the group.

Jon McCracken has featured three times for Bohemian since his arrival, two of those appearances coming in the league – a 3-1 loss to St Patrick’s Athletic and a 1-1 draw with Shelbourne.

His other appearance was in the FAI cup – a 2-0 win and McCracken’s first clean sheet.

Bohemian currently sit sixth in the Irish Premier Division, with nine league games to go and an FAI Cup quarter-final.