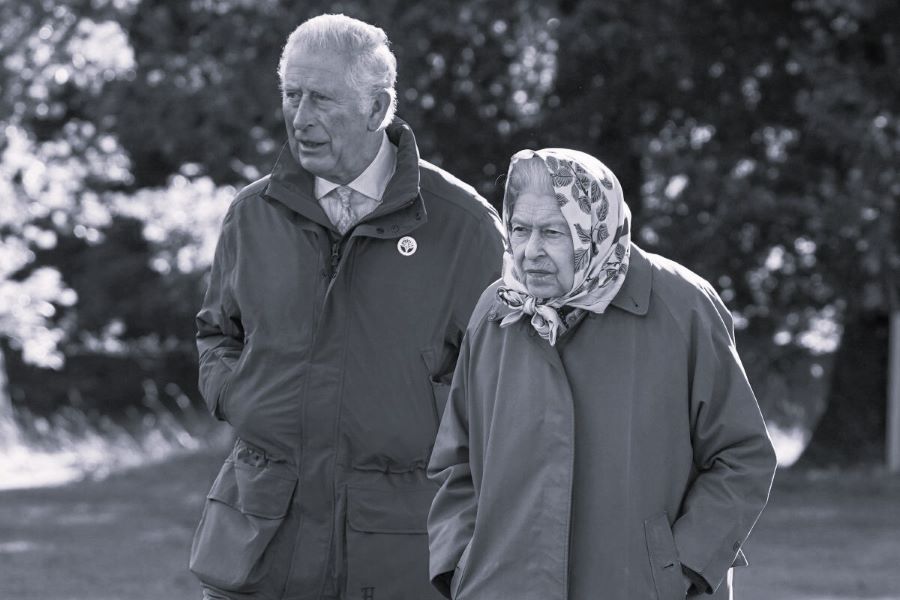 I wasn’t going to Burnley last night owing to a combination of Sky mucking about with the fixture list, and one of my travelling companions being a bit under the weather.

I did however very much plan my Friday around it, in a way only familiar to football supporters. Takeaway ordered, bottle of wine in the fridge, and dire threats to anyone thinking of calling for a chat between 7pm and 10pm.

Of course, the very sad events of the last few days rendered all of that planning futile. Along with all the other games in the Premier League, the EFL and many other sporting events have been postponed as a result of the death of Her Majesty Queen Elizabeth II.

Most of the posts on my social media timelines are pretty supportive of this, but there are some grumpy people about too.

To be clear, I am the last person to pontificate about politics or the republic/monarchy debate. I know very little about either. I also don’t have any strong feelings either way. I’m okay with the royals as long as they don’t expect me to take them too seriously, and to be fair I don’t think they do, at least the younger ones.

I do however have a strong sense of history.

Much to the surprise of some of my friends, I helped organise the Birchams Yard Jubilee Party in June this year.

Well, because I’d seen old faded sepia photos of Queen Victoria’s golden jubilee, was fascinated by them, and felt I wanted to be part of a similar historic occasion that future generations will wonder at.

We’ve all seen the clip of families huddled around the wireless when Chamberlain delivered his famous ‘I have to tell you now that no such undertaking has been received’ speech, which meant that Britain was at war with Germany.

Ordinary folk, like me, are left wondering what the future holds.

There have understandably been countless tweets this week, most thoughtful and rational, some quite appalling, but one which particularly stands out for me was from Larry the Downing Street Cat (yes, I know he’s not real).

It said, ‘There are decades when nothing happens, and there are weeks when decades happen’.

Well, that’s pretty much why we didn’t get our weekly football fix last night. These are momentous times.

So don’t mind too much about missing the Norwich match, or day two of the test match. It will be rearranged, played and probably faded into a future copy of The Norwich City Archive before you know it.

The world changed this week. Some things will be consigned to history, some changed forever. Some changes will be good, some not so much.

But you were there to witness it. One day when you’re old and grey you can tell the grandkids about this.

You really are living through history