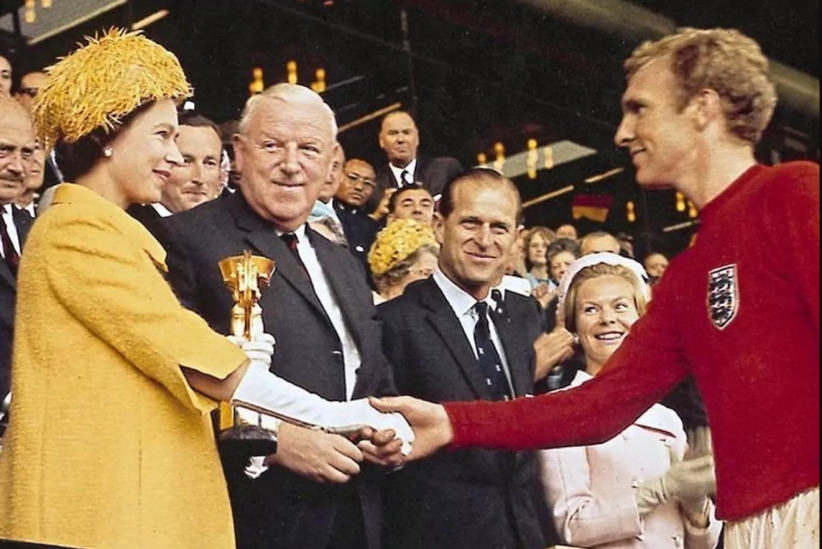 When the news of Queen Elizabeth II’s death reached us all on Thursday afternoon I’m sure it triggered an unwelcome but inevitable acceptance from all of us that our monarch was no longer with us.

Very few MFW readers and writers can recall the death of a head of state from personal experience. I will be 65 in November and the Queen had already been on the throne for over five years before I was born – in the most non-disrespectful of ways she was like part of the furniture to my generation, and certainly by the turn of the millennium, many people were beginning to realise that we would never see her like again as the scandals tumbled down regarding other senior members of the Royal family.

Don’t worry, I’m going no further down that line. I’m not even a Royalist in the true sense of the word, although I’m pleased to be able to avoid yet another potentially corrupt politician in the role of President.

As the news sunk in to varying degrees amongst us all, many of our thoughts turned to the possible postponements of sporting events, particularly football of course. I think the PL and EFL had no choice but to halt our match at Burnley and Stockport’s visit to Tranmere on Friday night and still think they were quite right to have done so.

As Gary and Kathy discussed over the weekend the rest of the Saturday, Sunday and Monday fixtures being curtailed was not quite as clear-cut a decision and opinions vastly differed as to what should have been done.

For what it’s worth I agree with Darren Huckerby, who posted on social media early doors: “What’s people’s thoughts on sporting events going ahead? Might get shot down for this but in my opinion I think they should go ahead – national anthem and armbands and crack on. Normal folk don’t get time off and it unites the country.”

The weekend’s mass postponement of sporting fixtures [including all grassroots football] was not enforced by the government as was ably proven elsewhere.

A fantastic display of respect from England and South African players and supporters at The Oval unsurprisingly ensued, Rugby of both codes went ahead in similar fashion and yesterday the St Leger meeting at Doncaster provided more of the same in the Queen’s favourite sport – the one where the bookies get richer and the punters play the counterweight role. The Great North Run went ahead too.

I won’t consider whether Trevor Sinclair’s words on social media influenced anything [they certainly had an effect on me], but it can only seem the outcome was that football simply couldn’t be trusted – and that means you and I folks.

Moving swiftly on, I did a bit of research yesterday around some lulls in the Test – and there weren’t many of those!

Unequivocally, the Queen did enjoy football. She presented the FA Cup at the old Wembley 11 times, beginning with the Matthews Final in 1953 and ending with Southampton’s unforgettable 1-0 win over Man Utd in 1976. She knew how to pick a match!

She also unforgettably presented Bobby Moore with the World Cup in 1966, with the fashionistas of the day marvelling at her “stylish courage” in wearing a mustard coat against the red change shirts of the England team.

She personally knighted Sir Stanley and Sir Bobby as well as Bobby Robson, Alf Ramsey, Geoff Hurst and Alex Ferguson amongst others. It is widely acknowledged that one of her most important cultural roles was recognising the contributions of various footballing figures in the New Year’s Honours and Queen’s Birthday Honours lists.

Rumour always had it that privately she was an Arsenal fan, although some say her team was West Ham as she once ticked off an employee for supporting Millwall. All apocryphal of course as she never made her preference public.

Her father, King George VI, actually went to a game at Carrow Road – a 2-0 defeat to Millwall in the dark days of 1938. Blaming a hectic schedule, the then king departed after just 15 minutes. Good job he never got to see a Glenn Roeder side, I guess.

Would the Queen have wanted football to go ahead over the weekend? I rather suspect that she would!