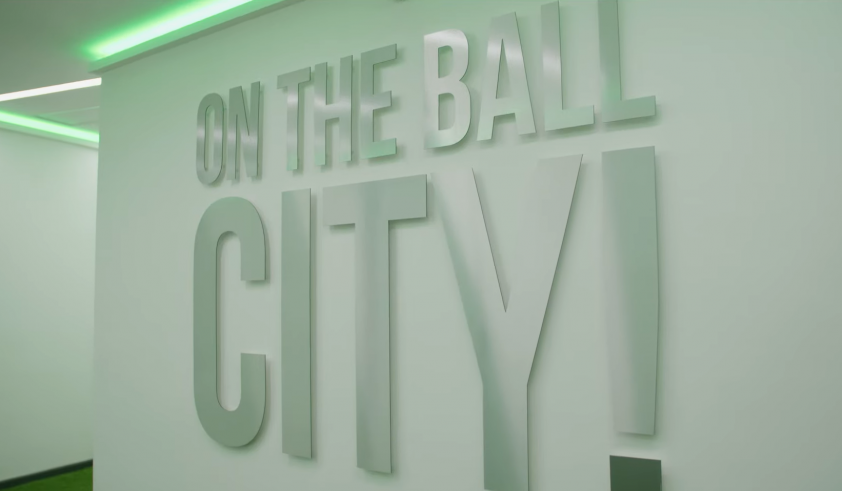 I’m going to kick this one off in somewhat unorthodox fashion by giving you, dear readers, a little taste of what life can be like in the MFW dressing room.

When it comes to previews, Gary allows those of us with friends who support our opponents to pre-book these games if we wish to and I’ve always taken this route wherever possible as it adds a bit of authenticity and, okay, makes my life a darn site easier as well.

To this end, I have called upon Arsenal Dave, Brighton Alan, Villa Pat, Citeh Shaun, United Debbie, Everton Sean and Liverpool Tony on several occasions in the past. As they are his second team too, MFW regular Alex B joined me for both Spurs matches last season and my personal preview quota was full.

But 2022-23 has contrived to kick me in the nuts. Forest were promoted so Christian is a no-go. Millwall Nick is the only EFL Championship contact I have left, although I’m sure Alex will help me out with this season’s Blackpool fixtures – even if only because he lives there

So what does the MFW computer [we affectionately call it Gary] throw at me?

Bristol City. Yep, Bristol bl00dy City. Sod’s law, the team I know the least about in the entire division and no “phone a friend”!

I have been to Bristol just once in my life when I visited a mate who was at uni there in the 1970s and we went to see Wishbone Ash at the now contentious Colston Hall. Hardly an experience designed to get the local culture flowing into the Norfolk veins.

Have I been to Ashton Gate? No. The Memorial Stadium? Not on your nelly.

But in the spirit of the show must go on, I’ll throw a trio of names into the ring that we will all be familiar with.

We signed Rob Newman, the Charmer himself, from Bristol City back in 1991. He was their captain and started in the middle of the park before later being converted to a central defender. That didn’t stop him from playing as an emergency striker quite a few times and he enjoyed our European adventure with us, of course.

Strong, whole-hearted and as tough as old boots, he is now head of recruitment at West Ham.

Unbelievably, Beccles Boy Chris Martin is still very much about and is one of Robins’ strikers, mainly used from the bench these days.

He will be remembered for his part in Paul Lambert’s Division One promotion season in 2009-10 and subsequent Championship triumph the following year. His headed goal against Leeds from a Stephen Hughes cross will never be forgotten by those who saw it.

Martin remains the only City player I can immediately think of who was retrospectively given his own song on joining Derby County.

Last up, but most certainly not least is one Timm Klose. Let’s be honest we loved the giant Swiss defender in Norfolk and things could have been so very different for us if Christopher Haller hadn’t made that “tackle” on that day against West Ham.

He has recently signed a one-year deal at Ashton Gate with a 12-month option and will surely get a generous reception at Carrow Road tomorrow night. Probably best remembered for his header from that unlikely cross from Grant Hanley that further preserved our unbeaten status against that lot down the A140.

Other players who have turned out for both sides in recent years include Korey Smith and Marley Watkins.

This season Bristol City stand fourth in the Championship table two points behind Norwich, but this crop don’t look like a typical Nigel Pearson team as they are joint top scorers alongside Sheffield United with 16 goals.

They come fresh off the back of an entertaining 3-2 win at Blackburn, aided by a brace from the dangerous Nahki Wells.

I doubt you’ll recognise too many names from their likely line-up, but I’d suggest to look out for Andreas Weimann, Matty James and Kai Naismith as well as the aforementioned Wells. Expect Chris Martin to be on the bench at best.