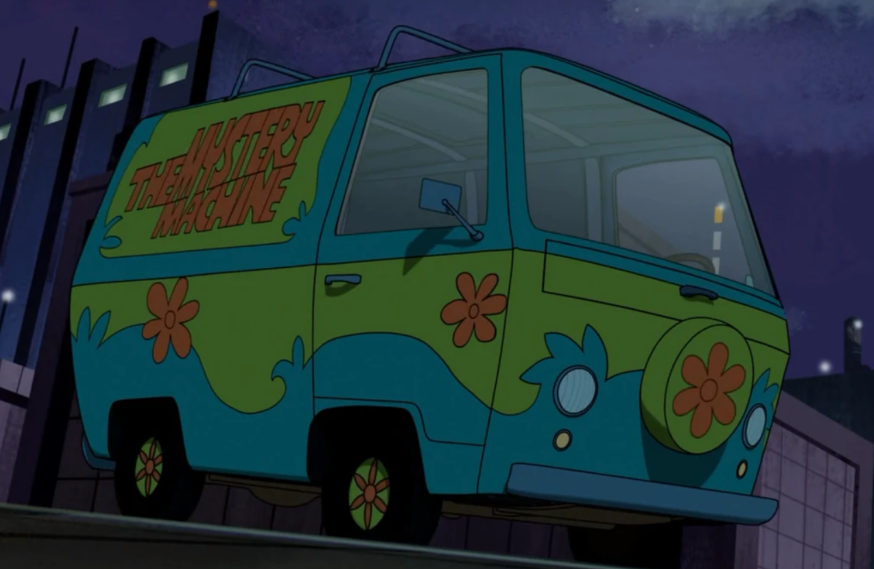 After reading Gary’s sobering article of yesterday in which he accurately summed up the current hopes and fears of Canary fans everywhere, I thought I’d take a look at some of the recent mysteries surrounding events [and indeed a couple of media-driven non-events] that are pounding the corridors of Carrow Road and Colney right now.

As Gary suggested yesterday, it seems that many supporters of a Yellow persuasion are yet to be convinced by the presence of Dean Smith as Head Coach. To these eyes, if he really feels part of us he is struggling to demonstrate it through his reported words and deeds and even his touchline demeanour has that little bit of “I can’t get too excited about this” on display.

Others will say he is doing a job and doing it his way, which is fair enough of course.

To return to the concept of mysteries there are currently three such conundrums that centre around Smith to a large extent, all involving the Norwich City medical team along the way.

In his own words, Smith stated that Isaac Hayden would be having a special behind-closed-doors friendly arranged for him during this current International break or at the very least turn out for the under-21s [the under-23s have no fixtures arranged during this period].

Well, Hayden didn’t play at Middlesbrough during our 3-1 win last Sunday and if he is pencilled in to play against Derby at Carrow Road this Friday night absolutely nothing has been said about it to the very best of my knowledge. As for the “special friendly” all seems quiet on that front as well.

Hayden has been “running on the grass and involved with the ball” for well over three weeks now.

There’s no harm in telling us something, anything, further, Dean – this lad is supposed to be the defensive midfielder our entire balance of play is sorely crying out for, it’s practically October and he has yet to kick a ball for us.

It’s strange how we get reasonably regular updates on the stricken left-back trio of Dimi Giannoulis, Sam McCallum, and Lungi Sorensen but never a mention of Liam Gibbs or Jonathan Rowe.

Gibbs was terrific until his injury at Sunderland and is surely and undisputedly a better defensive midfielder than Kenny McLean, but just like the very useful attacking force that is Rowe, we hear nothing of him.

Is this sinister? I hope not!

Is Smith simply not asked about our injured players by the Archant boys? I doubt it. Do I find it perplexing as I want to know how these three players are coming along with their rehab? Too right I do.

Talking of Archant, Paddy Davitt got the chance to catch up with former NCFC commercial chief Ray Cossey recently. If Paddy wasn’t sold a pup – and I’ve no reason to suspect he was – Queen Elizabeth II was a Norwich City supporter at heart. Over to Ray Cossey:

“A very high-ranking official in the royal employ explained to me how he had to meet with Her Majesty every single Tuesday morning to discuss royal matters, and the conversation always started with a 10 to 15-minute chat about Norwich City, what they were up to, how well they had done to come third in the Premier League, and it was quite obvious she had a sneaking love for the Canaries.

“I couldn’t have mentioned it before while she was alive. In any walk of life, she was not allowed to show any prejudice but she was certainly a very keen and avid follower of Norwich City.”

So that’s at least one mystery cleared up then.

I considered letting Liz Truss off the hook but this story is simply too bizarre to ignore.

The Prime Minister and MP for South West Norfolk is accused by shadow attorney general Emily Thornberry of allowing the Foreign Office to spend £1,841 on official Government expense cards at Norwich City’s online shop during the last 12 months of her tenure as Foreign Secretary.

I could be wrong but, to me, that figure of £523.50 coupled with the timing of it smacks of a season ticket purchase. As for the other sum, the good Lord knows what it was spent on.

Genuinely, I couldn’t spend well over a grand of other people’s money at one of our stores so what the hell was actually purchased makes my mind boggle on all six cylinders. Those cheap multipacks of socks and tacky Christmas jumpers just don’t cut it while all three replica first team shirts, a good quality tracksuit, and a decent manager’s jacket wouldn’t break £400.

The worst aspect of the lot for me (and me – Ed) is that it would appear Ms Truss is – or intends to be – an active Canary supporter.

The mystery of what will happen to the £100.6 million we trousered from the Premier League for finishing 20th in the most inglorious manner last season would need Scooby-Doo on the case and I can’t get in touch with him right now, unfortunately.

In the meantime I’ll leave you with this, which aptly describes where “other people’s money” often goes: