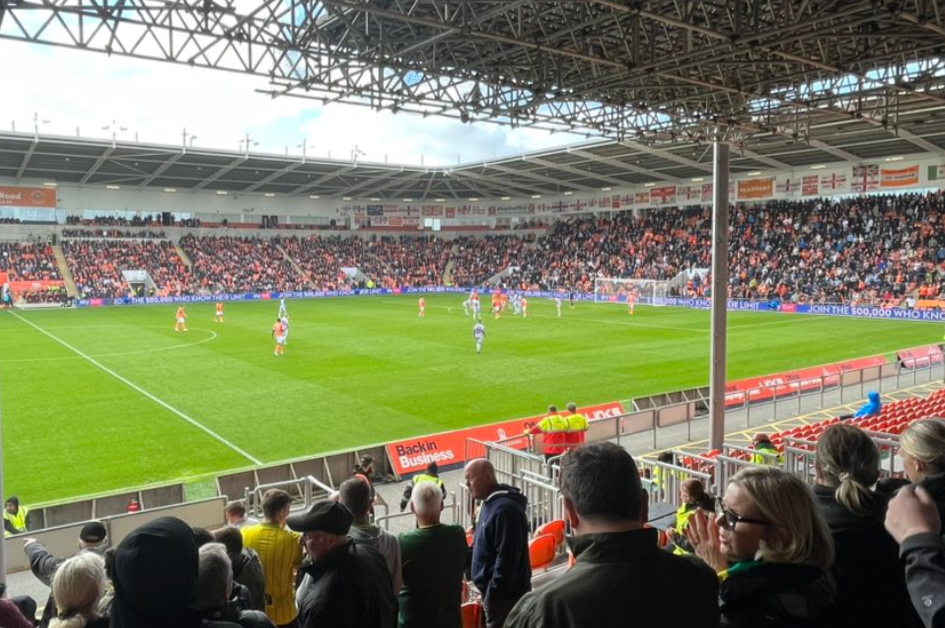 And on we plod. No trees being uprooted, not too much swashbuckling, the entertainment meter only occasionally flicking into life, yet another three points on the board.

Those in the ‘Smith out’ trenches are still able to hold the line after another afternoon of carelessness, blunders and staccato football, while those for whom three points are King also had all of their boxes ticked.

As the team rumbles on, so too does the debate.

But when all stripped back, it was another three points to add to the collection – three valuable ones that saw us edge closer to Sheffield United, who endured one of those very ‘Championship’ afternoons in drawing at home with Birmingham.

Interestingly, Tuesday night’s opponents, Reading, refuse to be shaken off and, after winning yesterday against Huddersfield, are just two points behind.

For City to have won seven out of eight and the Royals still to be breathing down our necks says a lot about the unlikely but very good job Paul Ince has done.

But let’s worry about that on Tuesday. For now, we splutter along victoriously.

Dean Smith cited the international break and his players heading off to the four corners as part cause for the disjointed performance but also praised the grit and endeavour that saw his side home. And was right to do so.

At the back end of last season and even in the opening few weeks of this campaign, I used lily-livered to describe the way this group crumbled when put under pressure but if, nothing else, Smith and Shakespeare have rid them of that unwanted tag.

As ungainly as it may appear at times, this team has rediscovered the art of getting the job done when things are not going particularly well – a must for any team with aspirations of promotion.

Grant Hanley is, by nature, the man for this type of assignment but the fact that those for whom the game is still beautiful, like Marcelino Nuñez and Aaron Ramsey, have also hopped (or been forced) aboard is one of the most promising aspects to have emerged over the last few weeks.

And I still believe this group has it in them to find a way to balance out the winning with some easy-on-the-eye football.

The 20-minute spell following Teemu Pukki’s goal was certainly a tantalising glimpse into what’s possible, and a second goal during that purple (pink, xenon blue, and turquoise green) patch would have killed the game off there and then.

That it didn’t arrive made for a tricky second half, as Blackpool, roared on by a more-than-chirpy home crowd, flitted in and out of the groove that made them almost irresistible in the opening 20 minutes.

In fairness, for all City’s paucity, that was as well as any side has played against us all season, and had Theo Corbeanu’s thundered into Tim Krul’s net rather than hit the outside of his post it would have been a very different afternoon.

A mistake by Andrew Omobamidele went unpunished; a similar error from Dominic Thompson didn’t. Pukki’s finished was both brilliant, yet one we’ve seen dozens of times before.

It didn’t feel like it was game over at the time, but it was.

The second half followed a not dissimilar pattern to the first albeit without a 20-minute period of City domination.

Blackpool remained lively, tenacious, and determined but aided and abetted by the type of $hit-housing that so enrages the Carrow Road crowd when undertaken by our opponents, they somehow saw it through.

And amidst it all, there were some good performances. Nuñez, particularly in the second quarter of the game, was at times untouchable and has the ability to be precisely what we want him to be – a playmaker-in-chief.

His free-kick that hit the bar and the 25-yard fizzer that was brilliantly saved by Chris Maxwell had no place in the Championship. And he was chalking up assists during that spell as if they were going out of fashion.

We have a special player on our hands here and, certainly if he continues to improve at the current rate, it feels like we need to make the most of him while we can.

For all of the current stodginess of performance, we have players in this group capable of taking it up a level. That much is clear.

The big question is whether we’re stuck with this iteration of Smudgerball (™️@AdamBrandon84) for the duration – which may still be enough to sustain a promotion charge – or whether the quality will eventually fight its way to the fore.

If that latter is possible, then Tuesday night would be a nice place to start.