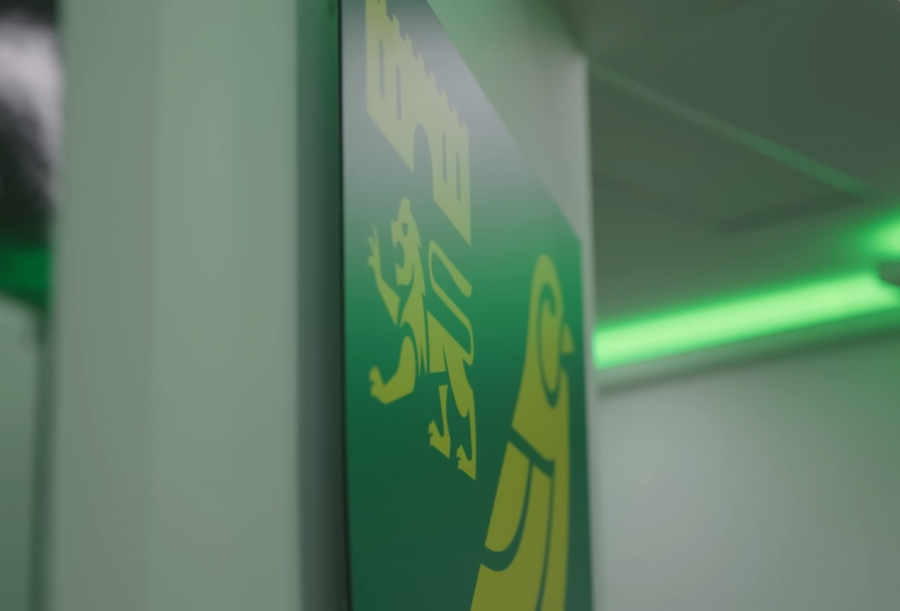 Okay, not to be simplistic but Preston are the dullest and least inspiring team in the league. These are their results so far:

I haven’t seen that many blanks fired since the A-Team finished production. PNE fans must be downloading box sets to their phones to keep an eye on so they can stay awake during games. Perhaps “Dahmer” could show their forwards what a real predator looks like?

But for all their lack of entertainment, they remain difficult to beat, with only two losses, one of which was against Sheffield United, and the likes of Burnley and Watford have been unable to topple them.

Ryan Lowe has set them up, in the main, in a 3-1-4-2 formation, which looks more attacking on paper than it ends up being in reality, with the wing backs tucking in more and at times the formation can become very narrow and akin to a 3-3-2-2.

Preston spent big money in the summer on bringing in former Newcastle and England U21 keeper Freddie Woodman and, to be fair, seven clean sheets in the first seven games in the league to start your career suggests he was worth the money.

The back three consists of the ever-present duo of Jordan Storey and Liam Lindsay, and either of the veterans, Greg Cunningham or Andrew Hughes. Needless to say, given the lack of goals conceded, they’ve been really solid and given Woodman tremendous support.

If Lowe was aiming to tighten up that defence, mission accomplished.

In the wing-back roles, midfielder Bradley Potts has converted onto the right side and been a success, and on the left, captain Alan Browne has started a lot of games and is also a midfield convert.

However, in the last couple of games, Browne has started on the right with Man United loanee Alvaro Fernandez on the left, so don’t be surprised if that continues on Saturday.

In midfield, Ben Whiteman is a key figure and ever-present, operating in a screening and deep play-making role in front of the defence.

Ahead of him, there have been various starters, with Ryan Ledson, a creative box-to-box midfielder being a standout. Former Norwich mercena… player, Robbie Brady has also started games in the centre of the park, often switching outside at times with Browne, which will be one thing to potentially keep an eye on.

Scottish youngster Ali McCann and the evergreen all-rounder Daniel Johnson, who at last count had been at Preston since the Suez crisis, have also featured in the midfield ranks.

Up front, Danish international Emil Riis has been the main starter, with former City loanee Ched Evans (yeah, that one), Daniel Johnson, backup Sean Maguire, and serial-disappointing-loanee Troy Parrot being the other options in football’s least potent attack.

Basically, this is a very well-organised defensive team that will sit behind the ball, so don’t expect to see an open game. While Teemu Pukki usually enjoys playing against a back three and the channels this creates, this team is deep and compact and will limit the gaps in a way other back threes haven’t.

The midfield can be a bit of a carousel for PNE but Browne, Brady, Potts, Ledson and Johnson are all good footballers who can hurt us individually.

I think the key balance for City will be how well they can cheat from the back and get Andrew Omobamidele and Max Aarons in particular to step up and add to the bodies in attack without leaving us exposed.

A left-footed left-back would also give us more options in a game like this and personally I’d switch Kenny McLean out there and start Gabriel Sara who will provide physical competition in advanced areas, albeit it I’m sure Dean Smith will continue with Sam Byram.

We’re going to need to push men forward to find a way through that tight defence. And don’t be surprised if we see Jordan Hugill and Josh Sargent trying to batter the doors down by the end of the game if we haven’t found a way to pick the lock. An early goal would be huge.

My guess is it will be a very tight 0-0 or 1-0 (controversial, I know!) and there’ll be more questions as to what Dean Smith is doing, but we do have to bear in mind that the opposition isn’t going to come here to be expressive and not many teams have been able to breach Woodman’s goal this season.

They are, if nothing else, patient and organised.

It could be a long afternoon.