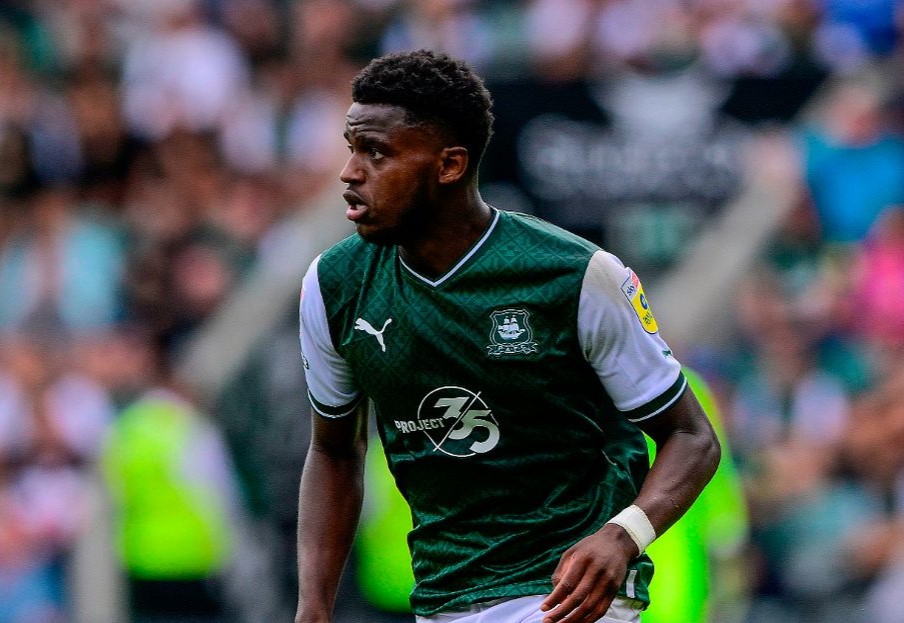 This is the last full month of evaluation for most of these players until after the World Cup. This is how City’s loanees performed in the month of October.

It’s been a disappointing month for City’s Greek winger, on loan at Twente. He had a combined 23 minutes in a 3-0 win against Vitesse and a 2-0 defeat against Feyenoord.

Tzolis suffered a partial tear to his medial collateral knee ligament and is suspected to be out for at least two months.

Płacheta is still on his way back from suffering a shin injury in September.

What a month, again, for Mumba. Of Plymouth’s seven games, he featured in six with Argyle picking up 19 points of a possible 21, with Bali getting a goal and two assists.

His goal happened to come in the Devon Derby against Exeter City. It was a thunderous strike that I urge you to watch here.

He also won the EFL Young Player of the Month for September. This award covers the whole Football League.

October was Rashica’s first full month on loan at Galatasaray.

He’s featured in five league matches since joining – two wins, two draws and one loss – managing just one assist. In the Turkish Cup, Milot played a part in Gala’s 7-0 win against GMG Kastamonu and bagged a brace.

Earley’s managed lots of minutes once again for Stevenage. He’s played in all of their league matches, with the Boro climbing to second in League Two.

Of their seven games, Stevenage have lost just one, with Earley an important piece of the jigsaw. In a 1-1 draw with Gillingham, the left-back picked up an assist.

In October, McCracken didn’t feature for Bohemian, and with just one match to go in the Irish Premier Division, he’s expected to return to Colney in the coming weeks.

His only game of October was a 2-1 defeat at the hands of Dulwich Hamlet.

In October, Blair was sent on loan to King’s Lynn Town.

He’s yet to make an appearance for The Linnets.