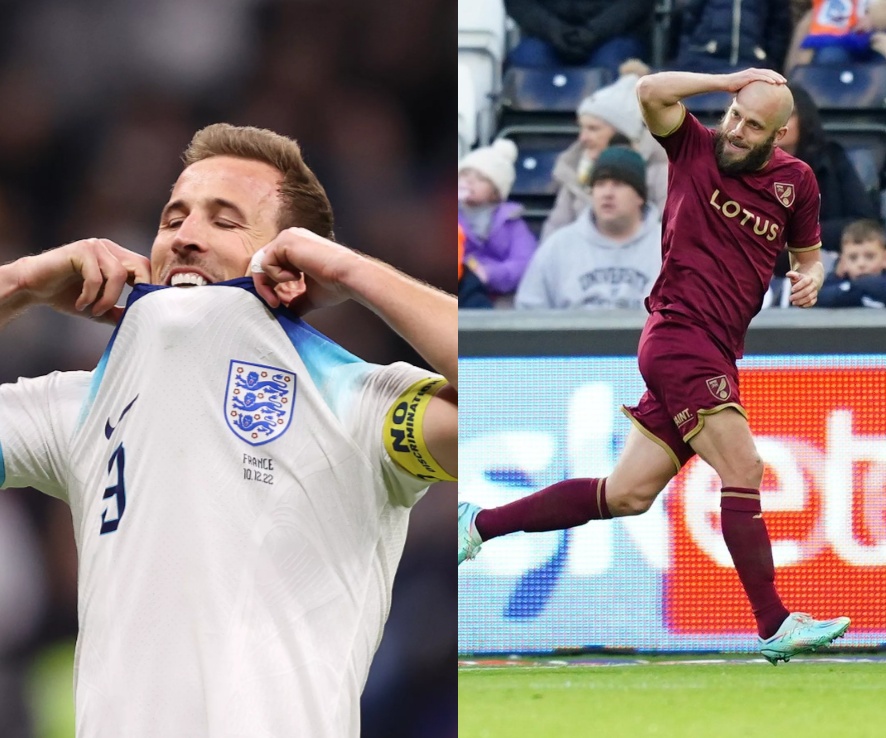 Well, that was emotional.

I say emotional, what I really mean is heart-wrenching. And all within four hours of having been on a Championship high.

I say high, what I really mean is being massively relieved that an ordinary performance somehow yielded three vital points and upset Russell Martin in the process.

While it may not have been the post-World Cup break revolution that Dean Smith alluded to, there was undoubtedly plenty of doggedness and resolve on display as they rode out a South Wales storm to secure the win.

Work has clearly been ongoing to improve the team’s work without the ball and to have emerged with a clean sheet when you’ve been under the cosh for 75 minutes suggests it wasn’t time entirely wasted.

Let’s just hope we don’t have to wait until the next World Cup break (yes, I know there won’t be one) for them to spend time working on improving their quality with the ball.

But let’s focus on the positives for now. Any away win in the Championship should be celebrated because they don’t come easy and it was a victory that kept us in fourth place – especially vital as second-placed Sheffield United also won.

A six-point gap between City and the automatic places feels manageable with still 24 games to go. But, as is the Championship’s wont, it’s so very tight, with Coventry, down in 15th place, only six points adrift of us.

The margin for error, and dropped points, is slim.

City’s start yesterday was the stuff of dreams, and Teemu Pukki could easily have scored even before he eventually did in the move that led to the corner.

From thereon in, with Swansea being a side that likes to dominate the ball in a Farke style, it was always destined to be a cling-on-to-what-we-have type of performance, but in the first half there was at least an attacking intent and a desire to play with menace on the break.

With the Swans cranking up the pressure in the second period, that menace dissipated, and the passing became sloppy and imprecise. That we were so poor in possession was probably exacerbated by the fact that the style of play Russell Martin demands was once ours.

In the Championship we would do that for fun but with added threat in the final third. Ultimately, Swansea don’t have a Teemu Pukki who can help turn all of that possession into goals. Thankfully.

And, also thankfully, when the City defences were breached – and it wasn’t very often – we have a Gunn in goal who is playing at the top of his game and is starting to exude the type of authority in his box that was once the preserve of his dad.

It also helped that Swansea’s best chance fell to the head of Kyle Naughton – a fine player but not one renowned for his far-post headers.

Dean Smith was chuffed at the end, as he should be with three points, but I’d like to think he was at least a little bit unhappy over our paucity with the ball. A targeted improvement with the ball shouldn’t come at the expense of a decline in our use of it.

Good sides can do both.

As ever, mystery and intrigue surrounded the non-appearance of Todd Cantwell who, according to Smith, was left out after they agreed he would benefit more from extra training.

But, all things considered, it was a win and an important one. After Smith declared we’d return after the break “a different animal”, it would have been troubling if that animal had been a two-week-old kitten.

As it transpired, we ended up with something lacking in style or class but dogged and determined. I’ll leave you to conclude what type of animal that is.

So, room for improvement, but we take the win and move on.

As for England’s exit from the World Cup … ouch!

In prepping my son pre-match for the inevitable heartbreak, we ended up listing all the England tournament exits I’ve had the dubious pleasure of witnessing.

They were, of course, numerous but it did give me the chance to re-tell the tale of the only one I actually witnessed in person – in St Etienne 1998 when, despite Michael Owen’s super-goal, we lost on penalties to Argentina.

That was painful and was not dissimilar to last night’s in that it was a game in which England played well. Lots and lots of ifs in that one too, including if David Beckham hadn’t kicked out at Diego Simeone, but since then most England exits have been borne of them not being quite good enough with the ball.

That was the case when we lost to Croatia in the semifinal four years ago and also in last summer’s European Championship final against Italy. In both games, we took the lead but were found wanting when it came to controlling the game.

Not so last night.

While there were some tricky moments in last night’s first half, in the second England were the better side. They passed the ball better than the French, they controlled the game better than the French and looked every bit as effective as the current world champions in almost every department.

That they came up just short boiled down to two moments – a quality cross from Griezemann and a missed penalty from Harry Kane. And that’s it. That was the difference.

To quote Ian Smith (cricket fans will understand), “the barest of margins”.

But knockout football is all about the winning, and ifs and buts count for nothing. It’s brutal and that Kane will now have to live with that missed pen for the rest of his days is cruel for a bloke who has led that England line with such distinction for so long.

There are no words that console while the pain is so raw, but when the dust settles it should be recognised that this England team, for all the supposed limitations of its manager, is no longer cowed by teams of greater reputation and higher ranking.

This team proved last night that it can now go toe-to-toe with the best and compete on a level playing field.

And for the first time in ages, at around 9pm last night, I felt proud to be English.