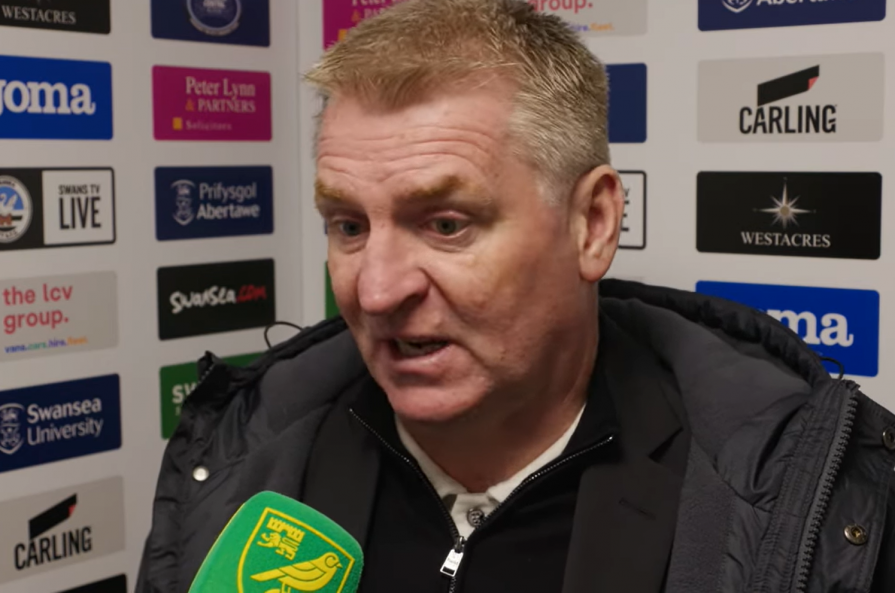 I have never thought of South Wales as a particularly mysterious place – anything but in fact as the folks I met there through work journeys to a long-gone powder coating factory just outside Newport in the late 1980s were as straight as they come, saying what they thought with great clarity.

Everything about the place was down to earth, the people were great realists and first class in terms of affability, even if they tended not to hold back with their opinions and observations. There was no side to any of the guys I met.

Now I fully realise that Russell Martin is a Brighton boy through and through and had no discernible links to the Valleys when he moved from MK Dons to take over at Swansea City in August last year, so perhaps it takes an Englishman to create an aura of the unexplained and mysterious in that neck of the woods.***

After City’s 1-0 win at the Swansea.com Stadium on Saturday, “our Russ” was quoted in South Wales Live as follows:

“I feel sick to be honest. We’ve paid for a mad two minutes at the start of the game. We created so many chances today.

“A few of their [Norwich] players came off the pitch and apologised, which probably tells you the story of the game.

What a mysterious statement that is, brought to us by the same South Wales Live who awarded each and every home player a uniform rating of six, courtesy of one Ian Michelmore, reporting from Qatar. S’funny that, I would have thought Ian would have long been home from there by now.

We all know Russ from his being wheeled out time after time by both Chris Hughton and Alex Neil to face the media after what was seemingly yet another poor performance from the men in Yellow at the time. Did he ever come out with a falsehood? Certainly not within my memory.

So are we therefore to believe that some of our players approached him to say sorry for achieving a much-needed, backs-against-the-wall win that they must surely have been proud of?

The jury is out for me. I’m not saying it didn’t happen because I can’t and it certainly isn’t something that might be open to misinterpretation.

To my mind, this tale must sit alongside Thomas Malory’s Morte d’Arthur and Erich von Daniken’s Chariots of the Gods in terms of credibility.

Still, we all enjoy a good mystery. Especially when we can snap out of the mood it creates by reflecting on three points won away from home.

Another, somewhat lesser, mystery has not really been solved either, despite the best efforts of Morse and Lewis as channeled by James Colman and Gary G on these very pages yesterday: what animal have the Canaries returned from their Tampa Bay “training camp” as?

James plumped for an unlikely elephant [although in context he had a point] while Gary expressed relief that at least it wasn’t a tiny kitten.

I’m not too sure either but from what I’ve seen the beastmaster himself does not appear to have changed one jot.

Having clarified his pre-Florida statement thus: “I think what I said was we need to be a different animal. I think everybody knew I meant without the ball”, Dean Smith came out with what he must have thought was a gem immediately after the Swansea match, saying:

Yet another mystery we are no nearer fathoming out took a new turn this week. In the local media there is a possibility that NewsQuest has proferred an olive branch to the Football Club. Or just taken a break from praising some other well-known local eateries. You must tell me which of the two alternatives applies because I don’t have a Scooby:

*** Meanwhile the most confounding mystery of them all continues to remain unsolved.

There is still no sign of any progress with regard to the installation of my On The Wall City brick. Fear not dear readers, I shall keep you up to date with developments as they might – or might not – occur.

In the interests of topicality, I guess I’d better leave you good folks with my favourite track from Floyd’s Animals.

I’m in the crowd somewhere! It was called Raving and Drooling that day and nobody had a clue it would turn up 18 months later as “Sheep” on the Animals album.