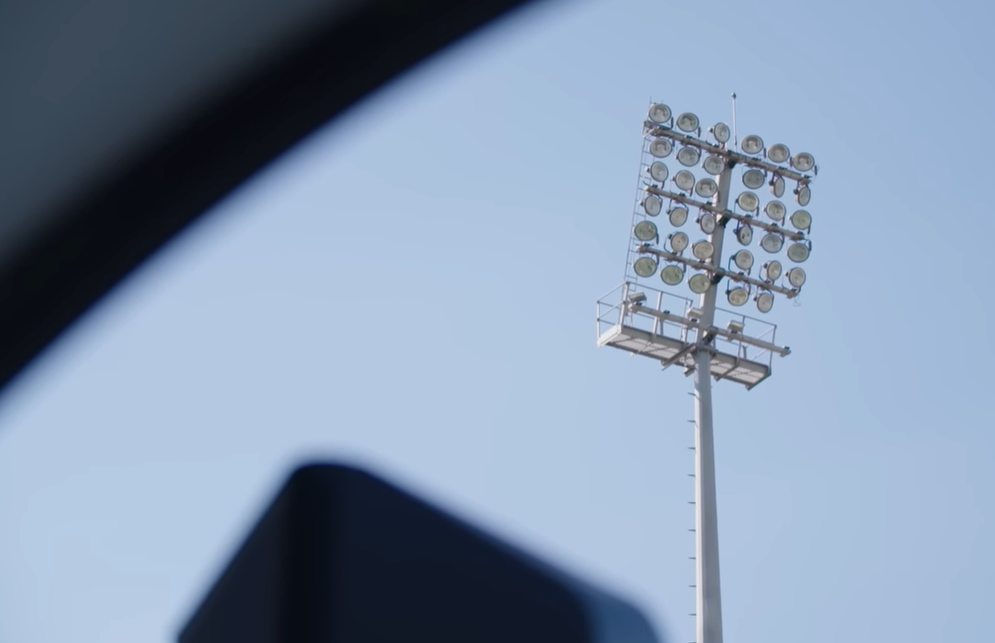 Saturday will be our 23rd league game, marking the halfway point of the season. At this stage, we should have some clarity about City’s prospects and the way forward.

Except that we don’t.

Three times in recent years Norwich have gone into a Championship season with a very strong squad for the division.

At this stage in 2016-17, we were outside the top six, with something clearly rotten. Alex Neil’s sacking, which came later in the season, should have been sooner.

At this stage in 2020-21 we were top, and clearly on course for the automatic promotion that followed.

This time we’re fourth; in the mix but six points off the automatic promotion spots.

Outsiders generally see us as a strong contender for one of those automatic spots by the end of the season.

Yet no City fan would put hand on heart and say they’re content with what we’ve seen. Many are vocal in their dissatisfaction; even those of us less critical can see their point. The team has underperformed its potential, persistently.

And yet. This team is far from the spiritless bunch of 2016-17. We’ve won five games on the road – the same as Burnley and two more than Watford, the other sides with outstanding squad strength.

Have we been lucky with those wins?

Listening to Canarycall, one might think that the 2020-21 promotion team went around the country steamrolling the opposition. It didn’t. The bulk of our away wins were by a single goal and usually involved a dogged rearguard action to defend that narrow lead. In other words, just like this season.

Five away wins by Christmas don’t happen by chance.

The letdown, and huge frustration, have been our home results: the Wigan draw in a game we dominated, and especially the galling losses to Preston, Luton, and Middlesbrough.

Exemplifying the season, those losses are a story of contradiction. In each game we had a strong spell, strong enough to put the game to bed. But we didn’t and compounded it by taking our foot off the pedal to let the opposition in.

We should have won those games and been sitting pretty. Instead, by our own fault, we’re two wins off the automatic promotion places.

It would be good to put that right – and even better to put it right in our one pre-Christmas game, on Saturday.

I’ve put off talking about Blackburn because, compared to them, analysing Norwich is a doddle.  Blackburn’s season has been a roller-coaster that must be as bewildering to their own fans as to their opponents’.

They’ve so far lost 10 games – the same as Stoke in 19th place and Wigan in 22nd. The reason they sit third in the league, just above City, is they’ve won all the rest.

Twenty-two league games without a draw. Always happy to be corrected, but I don’t recall anything like it in recent years.

“Up and down” would be an understatement of their form. A cracking start to the season was followed by three successive defeats. Five wins out of six in October-November preceded their last two games, two losses in which they conceded seven goals.

While Blackburn’s squad is predominantly British, there’s a foreign flavour to the club’s two central figures.

Manager Jon Dahl Tomasson is remembered as a Danish international player – in fact, still his country’s joint top all-time scorer. He became particularly familiar to us in 1997 when Kenny Dalglish signed him to partner Alan Shearer at Newcastle.

He’s been in charge at Blackburn since last summer.

Of more immediate concern to Grant Hanley and his colleagues will be striker Ben Brereton Díaz. For twenty years plain Ben Brereton from Stoke, his career took a twist when a group of fans in Chile cottoned on to the fact that he was eligible to play for them. A media campaign culminated in his selection for the national team in 2021, at which point he added his mother’s maiden name and became Brereton Díaz.

Chile recruited him because he’s an impressive striker. Though different in style from Teemu Pukki, his Championship output is similar: 22 goals last season, 9 so far this time. A danger.

So, what to expect on Saturday?

My last correct score prediction in these columns was two years ago, so probably for the best that I’ve abandoned trying. I hope City impose themselves on the game, as we know they can, and sustain it for more than 20 minutes. This game is winnable.

But of course, it could be a draw….

Let me sign off by wishing a Happy Christmas to all our readers, and a healthy 2023.