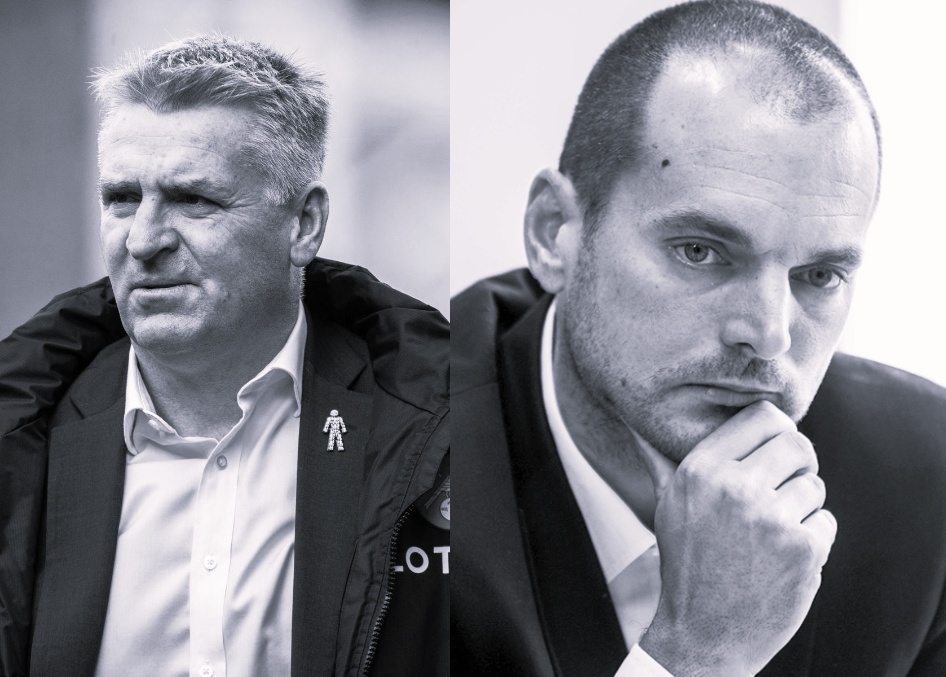 On Saturday night in the NFL, the Minnesota Vikings trailed 33-0 at home with five minutes to go in the first half.

The crowd were stunned into silence, except to boo their own team before the half-time whistle had even blown.

In the second half, Minnesota rallied to win 39-36, and complete the biggest comeback in NFL history.

Here’s the real kicker, though. When star player Dalvin Cook was interviewed after the game, the very first thing he said was: “We just want to say thank you to all the fans that didn’t quit on us today.”

Norwich City were in exactly the same boat on Saturday evening – they were booed at halftime after turning in an insipid performance. And what was their response? To be equally as bad, and then, as is becoming increasingly common throughout the halls of power at Carrow Road, just blame it all on the fans.

It should go without saying to anyone with half a brain (or an ego the size of a mountain… ) but, if you’re a sports team and you want the fans onside then typically the first port of call is not to blame them for every home defeat.

It’s really easy to sleepwalk into another loss, do nothing to change the outcome, and then just deflect the blame. It requires real character to actually take some responsibility for once, ignore the noise, and affect the game while you have the chance.

I find it hard to believe that there is a single member of the current Norwich City side that hasn’t overcome some form of adversity in their career – a disgruntled fan base, or even a coach telling them they weren’t good enough as a young player. If they had listened, given up all hope, and then blamed the haters afterwards, they simply wouldn’t have become a professional footballer.

And yet, our Head Coach (for now) is trying to spin a narrative that we should be grateful to play away next – as if the prospect of his side receiving any criticism in our upcoming fixture means the game is already lost.

What kind of message is that?

If Dean Smith really thinks his position is redeemable he will need to find a way to win home games right now, despite an unhappy crowd likely baying for blood during the match.

At this point, it feels incredibly unlikely that such a turnaround could possibly happen. From a personal standpoint, I’ve gone from “Deano seems like a lovely bloke but it’s just not working out,” to “Smith’s football is rubbish, the results are rubbish and he doesn’t even respect the time and money I stump up to watch this rubbish.”

Matters between the Head Coach and the fan base are turning increasingly personal.

Smith’s predecessor did turn the tide in his favour just before things got difficult, when a poor start to the season in 2018 followed a 14th-place finish. But we always liked Daniel Farke, even when the results were bad.

He acknowledged us and was sharp enough to appreciate that to survive as long as he did he needed a relationship with us. I also don’t believe he ever criticised the Carrow Road crowd.

Smith has never developed such a relationship. Partly because I believe he wants the players to take all the plaudits after a win, but also partly because he never had to try at Aston Villa. He was loved there unconditionally as one of their own.

Here, he was already facing an uphill battle as the man who replaced someone we all loved ourselves.

Ultimately, that’s probably why Steven Gerrard didn’t work out as Smith’s own replacement.

If Dean Smith can win back the Carrow Road support from here, that really would be the greatest comeback of all time.