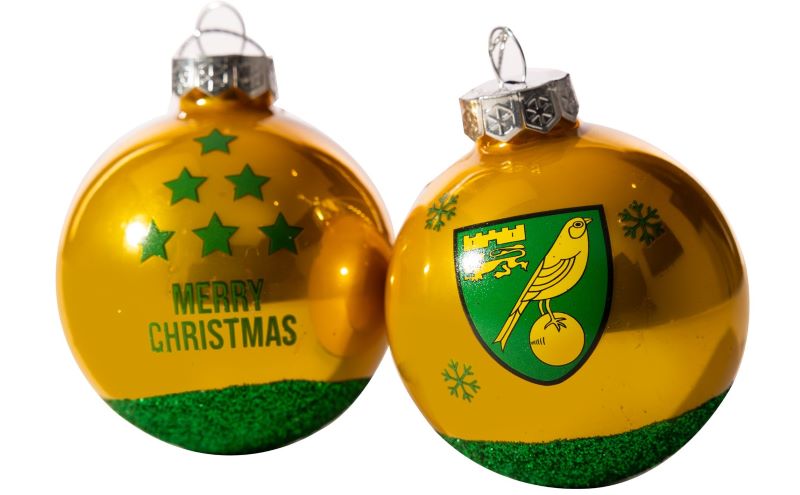 As supporters, we see ourselves as more than just paying customers. The relationship with our football club is completely different to any other business we use.

But imagine if it wasn’t.

[Gary, cue up the transition to the dream sequence, please].

It’s the weekend before Christmas. After a long week, my wife and I fancy a break from cooking and decide to go out for dinner.

“Can we afford it?” she asks. “Times are tough and money is tight.”

“It’ll be nice,” I reply. “We could head down to Riverside. I heard there’s a new Italian-American bistro. Attanasio’s or something?”

“No, that’s still The Comfy Club, the same family restaurant it’s been for over 20 years. We could try it but, I dunno, whether it’s any good these days.”

A quick search on Google doesn’t offer much help. It turns out the food critics from the local press are no longer welcome at the restaurant, following a couple of negative reviews, but we decide to give it a go.

“Have you made a reservation?” asks Anthony, at the front of house. “We’re packed out tonight.”

I look past him at a half-empty dining room.

“Are you sure? No chance you could ‘squeeze’ us in?”

Anthony detects the sarcasm in my voice and pulls a face that barely hides his disdain. With a sigh, he grabs a couple of menus and beckons us through.

“Your table, Sir. By the way, do you want to buy a branded apron? They’re available in three different colours and cost £60 each. Ideal Christmas presents and a great way to show your loyalty.”

I politely decline, take my seat and examine the menu.

“Oh, by the way, the Dereham dough ball is not on the menu tonight. The kipper hollandaise and the Finnish goat are both off too.”

With that, Anthony returns to the front desk to count receipts.

I look around the room. It’s charming enough, albeit slightly dated, and notable only for a sparsely decorated Christmas tree adorned with blindingly bright lights. So bright, some guests are wearing sunglasses.

There’s a group at the next table, who are settling up.

“Well, that was awful. Even worse than last week,” moans the guy holding the bill.

“We’ve been coming here for over 30 years. It’s more out of habit than anything else but it’s always nice to see friends on the weekend. In fairness, they used to do good food here, mainly German cuisine and an exceptional Argentinian dish, but then they sacked the head chef and changed the menu. Now the service is terrible and the food is even worse. But where else are we gonna go on a Saturday?”

The group put their coats on and step out into the cold evening.

The menu contains a mishmash of dishes, with no clear culinary theme so I decide to ask for a recommendation. I try to catch the eye of one of the waiters but every time they step out from the back, they turn and head straight back to where they came from.

“More than other places I guess, but you get what you pay for, right?”

We’re interrupted by our waiter Isaac, who has finally found a way from the kitchen to our table.

“The chef’s special tonight is the damp squid served on a banana skin.”

My wife decides against it and instead settles for tripe in a thick plum sauce.

As for me, I’m not fussy and don’t need anything overly fancy. I just want something that tastes nice. I go for the skewered steak and battered turnips.

It doesn’t go down well so I guess he’s not a football fan or in the mood for jokes.

Isaac takes our order and slopes off back to the kitchen.

After exactly 60 minutes with absolutely nothing happening, a new waiter appears.

“Sorry for the delay. My name’s Kenny and I accidentally gave your food to the wrong table. Anyway, bon appétit.”

The food is terrible. It’s bland, stale, tough to digest, with a bitter aftertaste. We make our feelings known to Kenny who goes to fetch the head waiter, Grant.

Grant looks dejected and is genuinely empathetic and apologetic.

“If I was a customer, I wouldn’t be happy with those dishes.”

At that moment, the kitchen door flies open and two men in white chef’s jackets appear. The sous chef, Craig, remains silent and hangs back, chewing gum, while his colleague storms over to our table.

“I’m the head chef. Something not to your liking?” he utters in a thick West Midlands accent. “I’ve been serving up these dishes for years and have been headhunted by several restaurants, so if you don’t like it, maybe it’s you? Besides, nobody asked you to eat here and it would actually make it easier on my staff if you didn’t.”

My wife and I look at each other, open-mouthed in disbelief.

The protest falls on deaf ears. The head chef is clearly unmoved by our complaint and we’re getting nowhere, so I try a different tack.

“Honestly, I don’t want to cause a fuss. It’s just that what you served up was really bad. Is there someone else I can speak to? The manager, perhaps?”

“No. He doesn’t speak to customers anymore. Besides, he’s currently in the Alps. Listen, you’re entitled to your opinion, but if you’ve got a complaint, save it for when you get home, right?”

With that, he walks back to the kitchen. The conversation is over.

We decide to head home, feeling hungry, short-changed, and unappreciated.

As Anthony takes our money, he smiles and says “We’re glad you enjoyed it. Same time, next week?”

I can barely believe it as the words come out of my mouth.

Happy Christmas you lovely lot, from Steve, Gary, and the whole MFW team. 🎄