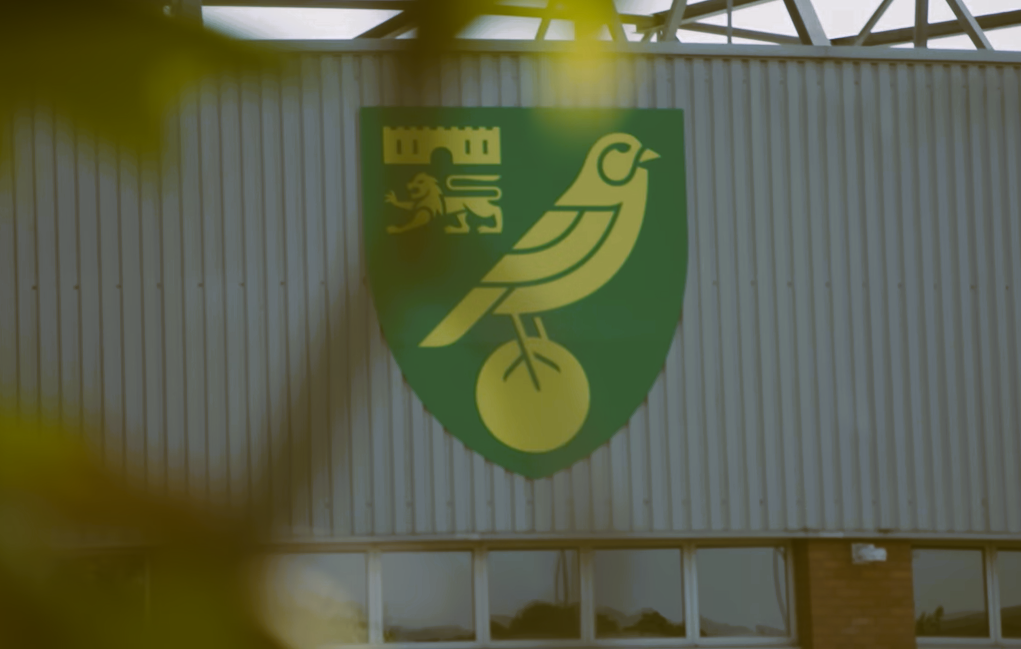 When I was a young lad we had a mobile library that used to stop on the corner of my street once a fortnight. I came across loads of books there but one that particularly impressed me was a hardback with this guy on the cover throwing fireballs at what seemed to be a selection of the local peasants.

The Glory that was Greece greatly resonated with the impressionable eight-year-old me, not least for its gory illustrations of sacrifices and battles.

I did wonder what those strange Mohican things the warriors wore on their heads were but that didn’t detract from my enjoyment of the tales and mythology was cool by me, although I remember spending a ridiculous amount of time in the glossary learning how to pronounce names such as Agamemnon and Clytemnestra.

One tale that has always stayed with me is that of Sysyphus king of Corinth, whose punishment for being a bit fast and loose with the truth was to push a huge boulder up a mountain in deepest Hades, only to lose control at the summit and be forced to do it all again the next day, for all eternity.

It was not clever to upset papa Zeus in those days and you were not supposed to cheat death [twice!] as poor old Syssy discovered at close quarters.

I think that poor devil from ancient Greek mythology would have understood the lot of the MFW writer who is charged to write a comment piece after a game involving Norwich City under Dean Smith.

Originality is at a premium in these cases so I thought this time around I’d take a look at what Deano and his Luton Town counterpart Rob Edwards suggested might happen before the match rather than after.

Smith concentrated on his love of digesting statistics, saying:

“Always look at the context of the game, and that’s for each individual game. But the fact of the matter is that in terms of xG [expected goals], whatever context you want to look at it [in], we’re ranked second in the league.

“I looked at the numbers of the players after the (Blackburn) game, and their numbers are up this season in terms of high-speed running, the number of sprints. They’re doing what we want, in terms of physical load. They’re better than they were last season. You can’t deny the players are working hard.”

Meanwhile, the new kid on the Kenilworth Road block was more traditional and quite possibly intelligible in his pre-match comments:

“We will concentrate on ourselves and especially when we’re here at Kenilworth Road. We want to make it a really difficult place for anyone to come, we want everyone to feel that vulnerability when our fans are in full voice and we’re hopefully playing an aggressive style of football. We want to make it difficult for any team that comes here, and Norwich will be no different.

“We will respect them, of course we will, because they have good players and they’re a good team. But we’re going to have a right good go and we’re really looking forward to it.”

Fast forward a few days and Luton become the first team to do the double over us this season, even though at 1-1 they were reduced to 10 men with as many minutes of normal time to play.

I guess we’re still a great side in Deano’s statistic-loving mind. Unbelievably we are still in fifth spot, although the table is so compressed we could easily be in 12th.

And the idiosyncrasies on display!

A “three at the back” system for the first time in a long time. It didn’t really work, although Max Aarons did seem to get forward a little bit more than of late.

Gabriel Sara off at the break with Adam Idah coming on. Oh well, if you can’t really get two central strikers to gel together, why not add a third to the mix?

As my Posse colleague, Alex B said at the time, even when Luton were reduced to 10 men they still looked a bigger threat than us with 11. Looked? They proved it with Cawley Woodrow’s late goal, which was a true striker’s finish that the excellent Angus Gunn stood no chance with whatsoever.

I think that is the second match in a row now that has ended in defeat with Gunn unarguably man of the match.

The travelling contingent [the figure I saw was just over 1,000 which is some turnout for a Boxing Day game] appearing to sing “it’s not our fault”.

Smith slouching off at the end with nary a glance for the most loyal of our diehard supporters.

However, my favourite little vignette was captured purely coincidentally by the Sky cameras.

They zoomed in on this bloke dressed as a Canary Santa. I think he was dressed as that anyway – anybody who recalls the image will know what I mean!

And in the background is a guy sporting a “Farke’s on a Horse” scarf for all to see.

I’ll go through the motions and say what will not happen between now and Thursday against Reading at a surely toxic Carrow Road on Friday night.

Oh, and neither Mark nor Mike Attanasio will say anything either.

But let’s look on the bright side.

Phil Gray from NCFC Marketing tells me my On The Wall City brick should be installed some time in January.

*** As a fervent Floyd fan I am aware that Rick Wright composed the track Sysyphus which he performed on Ummagumma, but I’m not including it here as it’s 12 minutes of what are basically noodlings.

Anybody disappointed with my decision can always listen to Dean Smith’s pre Reading press conference as a consolation prize.