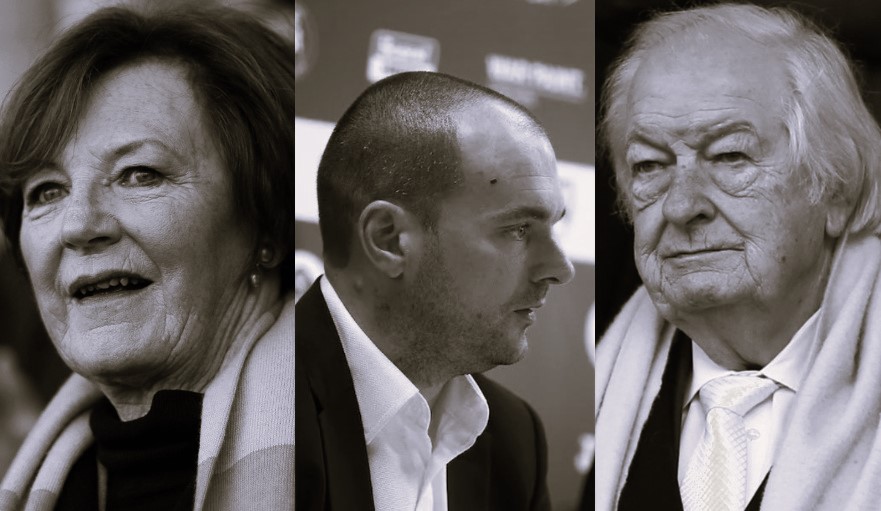 It was clear for some time that the tenure of Dean Smith as head coach of Norwich City was coming to an end. I described us as being in a holding pattern following the Blackburn game where we were simply awaiting the end of his era.

It has also been clear that just replacing Dean Smith will not resolve all of the issues around the club at the moment.

In tough times relationships get strained, which leads to people saying and doing things that they may later regret. So in order to move forward and all in the same direction, there needs to be a reset in these relationships followed by an open and honest discussion about *how* we move forward.

The first thing that needs fixing is the relationship between the club, the fans, and local media. This is the most important thing to do but also the hardest to fix as it will take time and some frank discussions about what has happened in the recent past.

A successful Norwich is what everyone wants but that cannot happen if we are not all pulling in the same direction. There was clearly a breakdown of trust between the club and the media following the reveal of Mark Attanasio’s attendance at the Spurs game in May but if the club thinks it can succeed without the local media onside then they are sorely mistaken. Preventing local media from attending the AGM felt petty and counterproductive to me.

The relationship between the supporters and the club also needs to be improved. We are more than just paying punters, we are members of Norwich City Football Club. The clue is in the name.

Regular, open and honest communication between the board and the members of the club need to be maintained, and that should include interviews where local media can challenge answers that are given and discussions with the many supporter groups.

Withholding the home attendance from the Blackburn game felt a bit childish. I understand they may have felt that it would have inflamed an already tense situation but only releasing it on the official match report felt like the wrong thing to do.

In an industry where data is key they could release two numbers, the number of tickets sold and the number of people who go through the turnstiles. It shouldn’t be hard to do and they must have the data already at hand.

Once we are all pulling in a similar direction we then need to work out what the direction is. If you go back to 2017, there was an understanding that we were a club that couldn’t afford to go out and spend vast sums of money to try and compete with the big boys. That is still true.

It should also be understood that if there is at any point a full takeover by Mark Attanasio, this wouldn’t change significantly. We may get a new City Stand or new policies on betting and betting sponsorship but spending £100M+ on players every season is not going to happen.

That leaves me with the question I started with: “Where do we go from here?”

For me, the biggest mistake we have made as a club in the last 18 months, and Dean Smith in particular, is we have not brought through enough players from the academy. On top of that, I would say that under Smith only Josh Sargent looks like a better player than when he started.

It is possible to build on small foundations and work your way up the leagues, with Brentford being the perfect example. They’ve rarely spent big on players but they’ve done a lot with the data they know who to bring in and where they will fit into their system.

The mistake Stuart Webber has made more than once is that he’s brought in what he deems ‘good players’ without knowing how they fit in the system. There’s also the fact that Smith never looked like a continuation of the mould of Daniel Farke.

Until that mistake is acknowledged by the club then we are going nowhere except down the table.

Looking further forward, I don’t see Delia and Michael being in charge of the club for too much longer, and new owners will hopefully bring new ideas on how to bridge the gap between the Premier League and the Championship.

Ultimately, they may only offer a better focus and new takes on the existing ideas but that in itself will be a step forward.