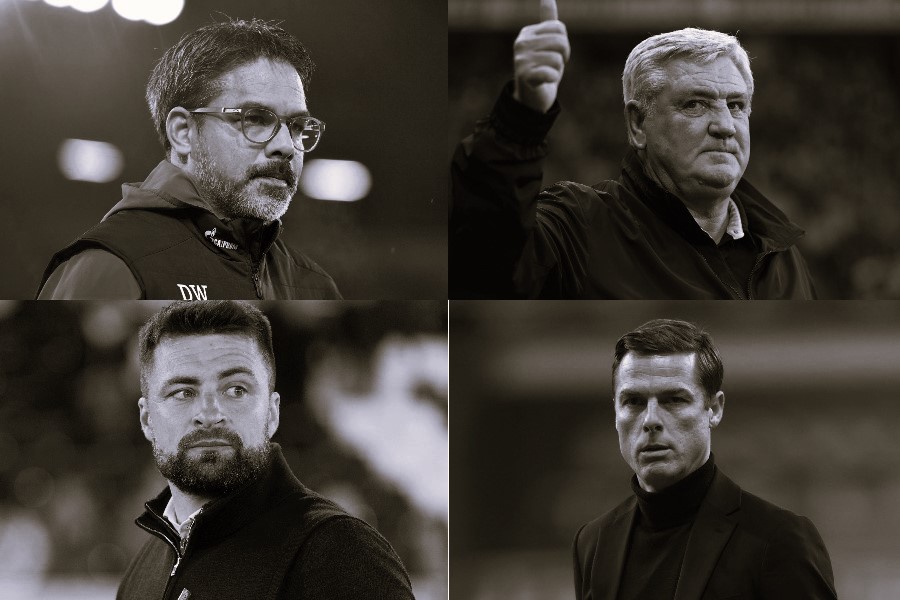 The Bermuda Triangle, Roanoke, The Marie Celeste and Donald Trump’s popularity are all huge mysteries of the 20th and 21st centuries.

We can now add the question as to why couldn’t Dean Smith impose a good playing style at Norwich City.

He was well-loved at Walsall, Brentford, and to a degree at his beloved Villa where he did create good attacking teams.

Already Dean Saunders and Paul Ince have questioned the wisdom of his removal. So you got that spot on, Gary.

But I was pleasantly surprised to see that the Sky Sports panel on Thursday night’s Championship games was much more fair-minded. Not one of the three men and one woman said they were actually surprised by his sacking.

But the days of Dean Smith are now behind us. So we must look to the future.

Already a few of the names have worried me for different reasons.

1) David Wagner. He did very well for a few years at Huddersfield and did what even Daniel Farke couldn’t do here, which was to keep them in the EPL for one season.

But while he did well at Young Boys his record at Schalke was nothing to write home about. But he does know the Championship.

2) Steve Bruce. A Norwich legend, probably the best player never to play for England. A good record in management, but many, many years ago.

2016 was his last managerial medal. A fantastic fella, we have a mutual friend in common, and a nicer bloke you could not wish to meet but I really hope we desist with this idea.

It would be a red rag to a bull as far as the fans are concerned.

3) Russell Martin. Far too early in his managerial career. Needs to prove himself to be considered.

4) Scott Parker. If he thought Bournemouth were tight with funds, he best not come here🤣

5) Sean Dyche. He is not as long ball as much as people say, but he is definitely no Daniel Farke regards his playing style. But he would get us competitive.

I have said on here before that I think the days of Bruce, Pulis, Smith, Hughes, etc are over at this kind of level. For whatever reason football has changed so much it seems as if they cannot keep up with it.

It is the same old names time and again. Now Brucey has already lost the support of his beloved Newcastle, I really do not want him to put through that here at Carrow Road.

I actually think the initial Ed Balls model for this is the way to go forward. A Sporting Director and a young up-and-coming coach. Where if, after a year it hasn’t worked, the coach leaves after his one-year contract.

Reading between the lines I think Stuart Webber and Farke probably had a very honest and straightforward discussion after Daniel’s first season.

“Daniel, I like your football but it is too bloody slow”.

“Then get me a striker worth the description”.

Cue the arrival of Pukki and Rhodes.

I do not want to see a Watford situation here, where if you only have six points every month you are out of the door, but I do think over the years we have been too patient – Smith, Neil, Hughton, Gunny, Roeder, etc.

I got Dean Smith wrong. I admit it. So this time I won’t be positive or negative but will get behind the team and give whoever is appointed a chance.

We do need to create a good atmosphere at Carrow Road to make it harder for our opponents to play in rather than our own players, and last night was a good start.

Mike’s excellent piece yesterday really hit home on the mistakes and successes that Stuart Webber has had in his time here, with the mistakes now heavily outweighing his successes.

So if we think the malaise at our club is just Dean Smith’s fault, then we are sadly deluded.