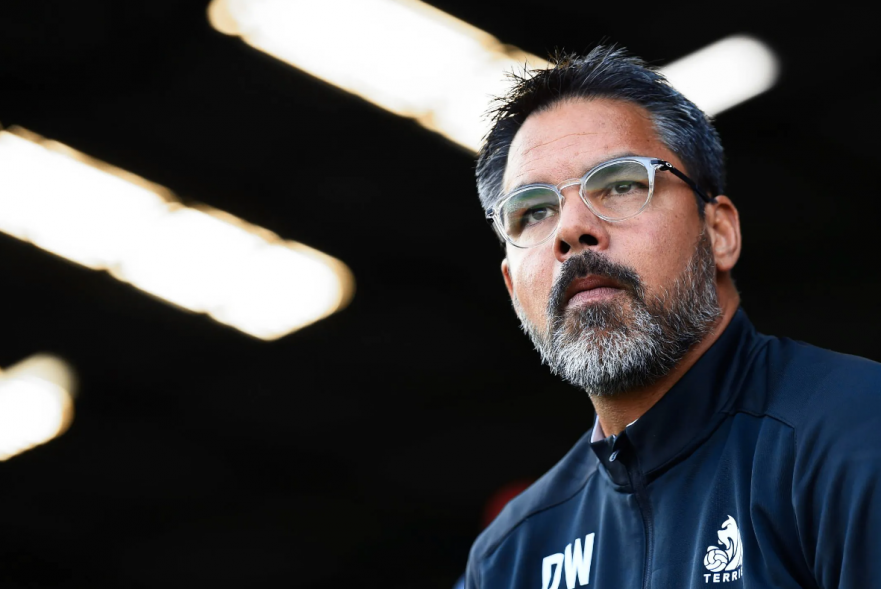 I wrote my previous MFW article before the David Wagner rumours started circulating in earnest. In that piece, I highlighted my issues with Stuart Webber and made references to Wagner and the promotion he’d earned at Huddersfield.

Specifically, I emphasised the fact that Wagner didn’t coach the squad he inherited but that Webber allowed him to sign a dozen players in a single season, each cherry-picked as a very specific fit.

Webber later allowed Daniel Farke to do similar, bearing in mind that the Germans had inherited a team of incredible talent that included James Madison, Alex Pritchard, Tim Klose, Nelson Olivera, Cameron Jerome, Ivo Pinto, and Wes Hoolahan. Yet, in just one season, those players were all gone. And we know what happened next… Farke’s first promotion team.

In both cases, there was no evolution but instead revolution. A reshaped first XI engineered almost from scratch.

If Wagner is appointed, then he’s going to need to coach a squad he’s inherited, which is a largely disjointed group of players who have lacked any real sense of cohesion.

In contrast to Norwich, Swansea have struggled financially yet they out-played the Canaries three weeks ago. They were well-coached and well-drilled, with round pegs in round holes. But incredibly, that Russell Martin team included just three of last season’s regulars: Cabango, Grimes, and Fulton.

Swansea only lacked a striker on the day and were very unlucky.

On the other hand, back at Carrow Road, Dean Smith tried to evolve what he inherited and the next coach will have the same problems too.

Can anyone change it in January?

The tragedy of it all is that because of our shambolic recruitment, it would take a very brave coach to tear up some of the contracts at NCFC, strip it back and rebuild from scratch, just as Martin has had the ‘financially imposed freedom’ to do.

In my opinion, no other coach will get any more out of this City squad unless they are brave enough to do something radical.

The sad thing for me is that our best football this season came when Smith opted for a relatively revolutionary system. Teemu Pukki was still absent when Josh Sargent was on fire, Danil Sinani was playing wide of Kieran Dowell, and Todd Cantwell somewhat out-of-position on the left. Liam Gibbs and Marcelino Nunez and/or Kenny McLean were in midfield.

When we reverted back to a more predictable XI, things started to go downhill. But then against Reading, the marked improvement stemmed from a revised system that would have paid dividends, were it not for Kieran Dowell’s error.

When you see how well Swansea played – a team assembled for peanuts and with only three players from last season – the question needs to be asked.

This is important because Webber needs some very clear thinking when appointing the next coach. He should note why Wagner and Farke were so successful in their first promotion seasons – both had the freedom to build a new starting XI almost as if they were playing fantasy football. That is very different from inheriting a bloated squad, not of your own making.

Unless a new coach arrives with a magic wand, it is possible that the next six months will be spent experimenting and trying to find a solution rather than tweaking one that’s already at hand.

In my eyes, there was an almighty performance from Kenny McLean against Reading and that’s another case in point because in this instance it seemed that Allan Russell got the best game from McLean – a clearly visible tactical shift to that played to Kenny’s strengths.

Therefore it may be prudent for Webber to call on someone close to home to get the house in order before (or at least alongside) the arrival of a new head.

That being said, while Steven Schumacher at Plymouth would be my first choice, David Wagner is a swashbuckling gamble that I’d welcome.