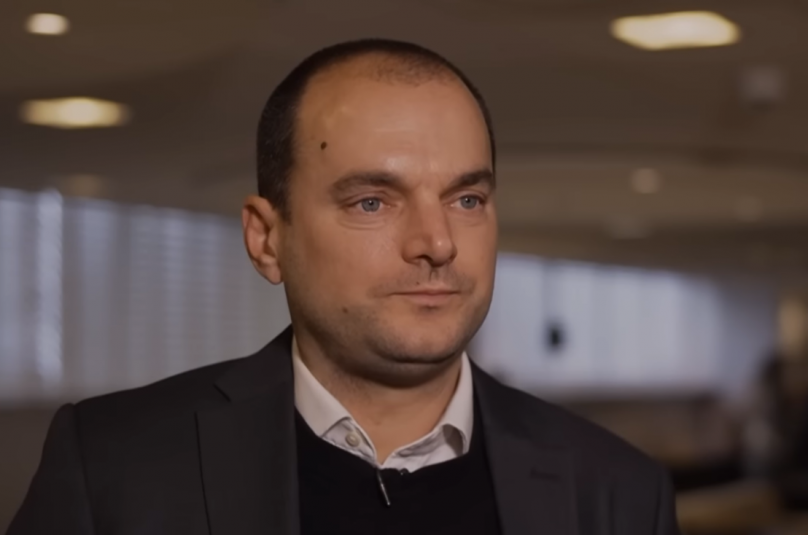 It was always going to be the toughest of gigs for Allan Russell and Steve Weaver. Two games and not many more training sessions to make a positive impact on a group of players who had underperformed for the first 24 games of the season.

And, to be fair, in both games, the players have given them everything; not something that was always obvious in the final throes of Dean Smith’s tenure.

It just so happens that neither Russell and Weaver nor this squad are good enough – at least they weren’t yesterday. Both came up short against a Watford squad so ravaged by injury that it was literally on its knees… not to mention its back, side, and stomach.

It would have been no surprise to see Slaven Bilic and Julian Dicks head down the tunnel only to re-emerge in full kit, awaiting their turn.

Yet Watford still beat us. Right now, everyone does.

The Festive Season had been a brutal one for the Hornets but then along… you know the phrase. We remain the gift that keeps on giving, especially at Carrow Road, which has now turned into the complete antithesis of a fortress.

Over the last two games, with the spectre of Smith and Shakespeare exorcised and the drum of City Elite now doing a fine job in whipping up a bona fide atmosphere inside the stadium, still they falter.

Three wins in their last 14 Championship games. And those who predicted that the turgid football would eventually lead us to mid-table have been proven right.

It’d be futile of course to dissect Russell’s tactics and set-up of yesterday given that he probably has a maximum of two more days in the job, but if he was a longer-term option I’d have been more than a little concerned over his decision to opt for a lightweight three-man midfield against a Watford team that have bullied us for most of the last decade.

Ditto the decision to play what amounted to a front three with no obvious plan around how to get the ball to them, other than getting our full-backs higher up the pitch. Any plans that had been worked on were poorly implemented.

The decision to only use one substitution in a game we were chasing and against opponents who were physically struggling was also a tad baffling, but I’ll leave it there.

If there is to be a successful reset – and there needs to be one to arrest this horrible slide – then assuming there are, as ever, zero funds available in January, the new head coach has one massive task ahead.

He (or she) will inherit a group of players bereft of belief or will; one that still has a losing mentality; one that hopes rather than believes it is going to win.

It’s not without talent, we know that, although I am starting to question whether it’s as good as we thought it was at the start of the season. And I do wonder if they’re as super-fit as they should be, unless the apparent lethargy and fatigue is a state of mind rather than limb.

Either way, if Stuart Webber deems David Wagner to be the answer, I see no way how this lot currently have the sharpness, will, and fitness to go full gegenpress. In fact, I can’t think of a style of play for which this current crop is less suited.

We’ll find out the direction in the next couple of days.

But if nothing else, the last two games have evidenced that what many people have been saying all along has substance – namely that while Dean Smith and his coaching was a problem, it wasn’t the only problem.

They run much deeper than a coach who struggled to coach effectively. They run as deep as you can go.

While the reset that’s badly needed at first XI level is well underway, the reset that the Club needs at its most senior level shows no sign of happening. Even with some wealthy, driven, well-intentioned Americans waiting in the wings, our first couple are not for budging.

Neither for that matter are our second couple.

What has been a complete mess for most of the season remains one, and a new face in the dugout won’t instantly change that. The problem is, the Club is not stagnating, it’s sliding.

A brief, reluctant glance at the Championship table reveals us to be just nine points shy of the drop zone compared to eleven short of the automatics. And a brief glimpse at the form table reveals the current direction of travel.

If those at the very top are not concerned, they should be.

But, in the short term, we have no option but to keep everything crossed and hope that Webber gets his next appointment right. However dire things feel right now, if the new head coach can use the ‘bounce’ to engineer a couple of early wins, then things can change.

I don’t believe we’ve yet reached the point of no return.

And I didn’t find myself as offended by Webber’s interview with Sky Sports as some – he came across as the sporting director of 2018 at times – although his inference that had it not been for the fan-generated toxicity he’d have given Dean Smith more time didn’t half spoil it.

It was, however, good to hear him admit he underestimated the value of having a head coach who engages with and genuinely appreciates the fans.

But he has one big call to make right now. The consequences of getting it wrong don’t bear thinking about.