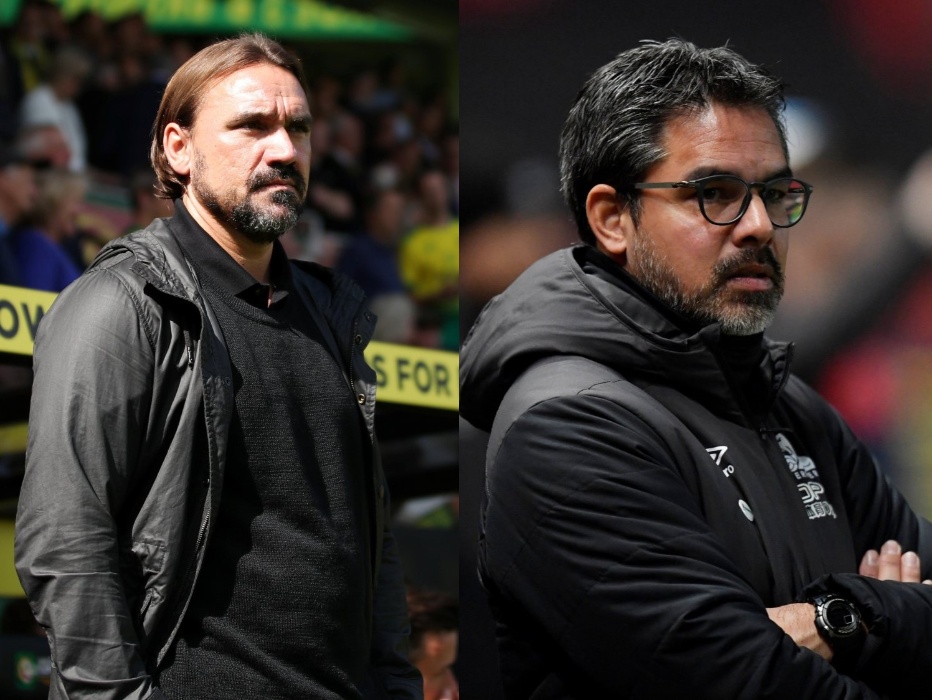 As I write this, the news of David Wagner’s pending appointment has begun to seep out. Hopefully, the intervening hours won’t age this article too quickly…

During the World Cup break, I wrote an article about where City as a whole came unstuck.  Now, with Dean Smith behind us, we can look at where he went wrong.

No matter how bullish his words were when he was appointed, Smith inherited a desperate situation with no ability to trade players to improve the situation. He was left with the same players, trying to play the same formation that they were unsuited to under Daniel Farke – 4-3-3.

The only brief respite came when he switched to 4-4-2 with Teemu Pukki and Adam Idah up top, but this was rapidly ended with Idah’s injury.

Given his later comments about Josh Sargent, it seems strange looking back that, having found something that worked, he didn’t keep the system and move the American from the wing to where he belongs.

The inevitable followed, and far from getting better, City stagnated and, in fact, got worse.

So along came the close season, and Smith’s chance to form a squad to suit the style of play that he wanted.

Those intent on directing all of their ire at Stuart Webber should probably consider that it is highly unlikely any of the players signed, released, or loaned in or out would have been done so solely at the whim of the Sporting Director. I would imagine Smith had a personal say in all of the decisions, albeit not the final call.

On the football side, Webber said that he thought that Smith was doing a good job. Is he mad? What could he mean?

I suspect Smith was doing a good job… in a way. He seemed to be one of those managers who analyse the opposition and adapts the system and tactics accordingly for each game.  Perhaps he was doing this well – Webber, as a qualified coach, may have been seeing this and hence his words (pure speculation on my part).

A key factor for Smith may have been the dramatically shortened summer break. This is usually the time for the players to rest and recuperate, for the coach to form his plans and then get the key message across to his players.

Seemingly, the pre-season preparation did not go to plan.

As we all know, for the first half of the season, City looked pretty clueless. Even when winning there was no discernible pattern to the play. It looked as if the coach’s messages had not reached the players.

A work colleague of mine is friends with Sean Dyche – their kids go to the same school.  Dyche said the worst thing to happen to Burnley was when they qualified for Europe. It meant that they had a mid-week game every week, without the squad depth to cope.

Crucially, this also meant that there was no time to coach anything new. Every session was either a recovery session after a match or a light pre-game preparation session.

The Burnley dilemma is exactly replicated by the Championship in the pre-World Cup part of the season. Having seemingly failed over the summer and pre-season, Smith would have had no chance to correct this. Until the World Cup break.

And this, I believe, is the source of one of the two remarks that ultimately sealed his fate amongst City fans. The ‘different animal’ statement.

Smith clearly believed that finally, he had the chance to do some actual coaching with his players and instill in them the systems and style he wanted to play.

By chopping and changing tactics and personnel seemingly every game, Smith had to impart a lot of information to his players before every game. We now know (or have heard whispers) that the players didn’t understand their roles when they went into each game.

Under Farke, we had the same system played across all teams. It didn’t matter that the man himself said he wasn’t wedded to a particular ‘formation’, the players on the pitch understood what they had to do game in, game out, as did anyone that came in.

Perhaps Webber has seen this, hence his comments on the criteria for the new coach to be playing a consistent way.

Of course, Smith really lost his job with his other infamous remark – lumping the blame on the crowd. Webber knew that it was over at this point, as we all did. Presumably, around this time, he was dialling up David Wagner.

So, how does Wagner turn it around while operating under the same constraints as Smith?

Webber knows Wagner and knows his methods. When Farke was appointed, the doubters were labelling him the poor man’s David Wagner.

Well, we are now about to find out if Wagner is the poor man’s Daniel Farke.