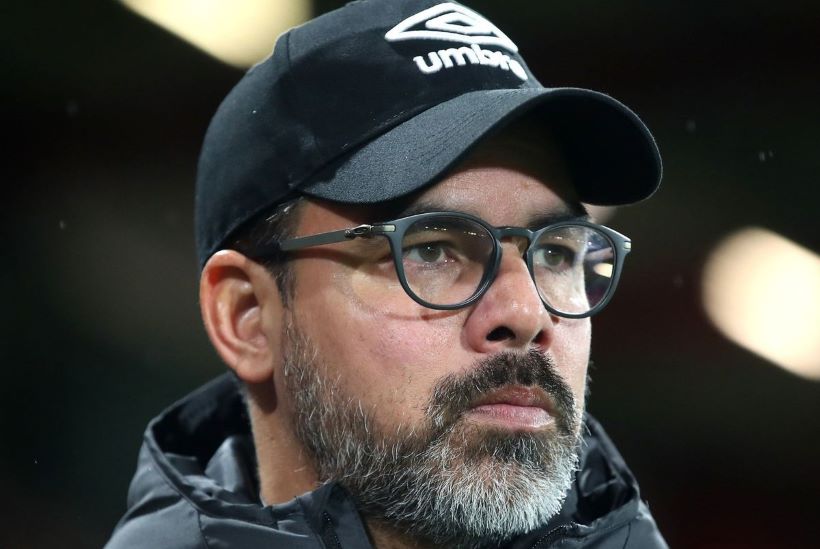 It was Norfolk’s worst-kept secret. David Wagner has finally been named as Norwich City’s new head coach, with Christoph Bühler as his assistant and Andrew Hughes as first-team coach.

While his appointment probably won’t set the pulse racing among a lot of City fans, it makes sense and is probably the best option available right now.

He has previously worked successfully with Stuart Webber and, probably more important as things stand right now, as he’s currently unemployed no compensation has to be paid to another club.

But while this could be seen as an easy option, it isn’t one the Webbers will have chosen lightly. They will have thought long and hard about it, as it is as crucial for them as it is for the football club.

Make no mistake, Stuart Webber is nowhere near the prized scalp he was during the Daniel Farke era. When all was rosy at Carrow Road, he was sought after in the football world and was linked with several bigger clubs.

I don’t remember his exact wording, but back in 2019 when asked about his future here, he refused to commit himself to City and expressed a desire to work abroad with one of the top teams in Europe. It sounded realistic at the time.

Well, right now I’m afraid to say they probably wouldn’t want him. After two poor seasons and a lot of hard-earned money being wasted on failed signings, his stock has fallen considerably. So to get this appointment right is as crucial for his own career as it is for Norwich City.

Of course, all City fans will be 100 per cent behind the new coach and really hope he can soon get things right on the pitch. Winning games and good performances would, to some extent, help bring back the feel-good factor at Carrow Road.

What it won’t do, however, is right the deep-seated wrongs that exist behind the scenes.

A head coach waving and smiling to the fans at the end of the game would be great but it won’t restore the trust and respect that has been lost with the departure of liked and admired key staff.

The Stuart Webber interview with Sky Sports went a little way towards calming the troubled waters. The previously denied disconnect was at least acknowledged, even if it did only refer only to the managerial situation, but it only papered over the cracks.

A new man in charge of the team provides an opportunity for this to be a watershed moment for the Club as a whole, and so, as a fan, I would humbly suggest the following:

Do all of the above and this football club becomes a happier place for everyone again, not to mention a more desirable acquisition for Mr. Attanasio. Watching from afar he must have been horrified at the events of the last few weeks. Right now, a lot of hope is resting on his shoulders and his bank balance.

But, most important of all, give us our football club back.