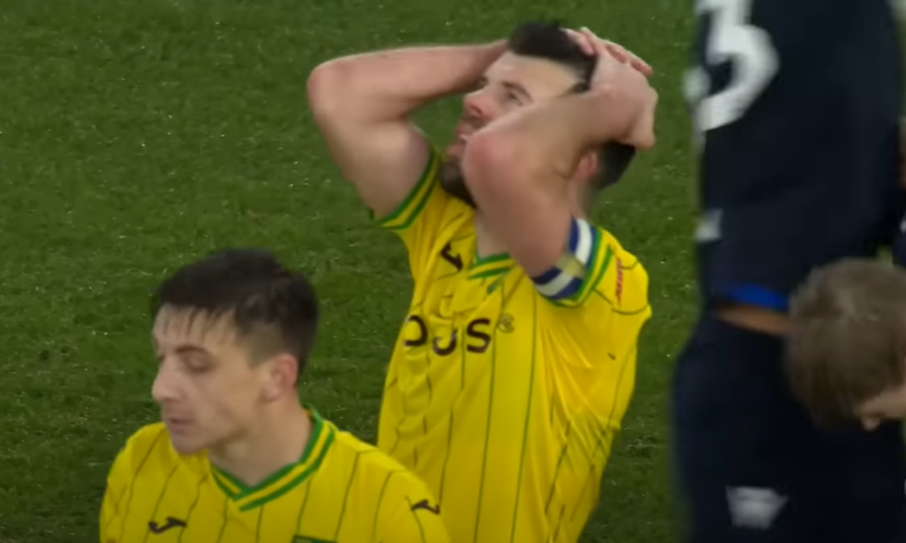 So much for the magic of the FA Cup. And so much for footballing fairytales.

If David Wagner was under any illusions as to the size of the task that awaits, then he’s not anymore. Under their current guise, and with their current fitness levels, this group is a million miles away from being able to produce any kind of magic. And forget fairytales for now.

That’s not to say there weren’t a few positive signs to emerge but, equally, it would have been desperately disappointing if, with a new head coach to impress, there had not been a renewed sense of vigour and energy among the group yesterday. If you’re not going to display hunger on your new head coach’s opening day, you’re never going to.

While I have no doubt that the fitness levels will spike in the next few weeks, enabling them to go full gegenpress (rather than the half-hearted version on show against Blackburn), it may take longer for Team Wagner to be able to alter a psyche that, right now, is more lily-livered than brave-hearted.

That’s not to say it won’t or can’t happen – after listening to Wagner’s first interview I believe it will – but a soul-destroying season in the Premier League and a turgid first half to this campaign have sucked the life out of this squad.

It looks jaded and in massive need of a reboot or refresh … call it what you like.

Regardless of what happens between now and the end of the season, this squad requires a summer overhaul. Some big decisions need to be made pertaining to some crowd favourites and Club legends. Nothing should be off the table.

Of course, some of those decisions will be made for us with Messrs Cantwell, Pukki, Dowell, Byram, Sinani, Hernandez, and Hugill all with contracts expiring on 30 June 2023.

The tricky bit is letting those players depart without a fee – a particular problem when you’re a club without a pot to pee in and when you’re aiming to rebuild a squad in order for another tilt at either promotion or survival.

As it transpires, I’m a little fearful that said survival battle will be in the Championship. That’s how broken it feels right now, even with a new, forward-thinking head coach on board.

Maybe, given the understandable feelgood factor that accompanied Wagner’s arrival – everything he’s done so far has indicated promise – it’s a column for another day, but we should acknowledge that with this season’s and next season’s parachute payments having already been drawn down in the form of a £66 million loan, we’re teetering on that same precarious financial tightrope we were when Stuart Webber first arrived.

The Wagner factor shouldn’t disguise that, especially when yesterday laid bare the inadequacy and imbalance of this squad.

It looked nothing like a group that has a late promotion charge in its locker although, to be fair, the Alex Neil miracle of 2015 also started with a squad that looked anything but promotion-bound.

Football can be weird like that and we have to hope for something extraordinary to occur.

But it does feel like the five-year plan that was talked about upon Webber’s arrival in the spring of 2017 has taken six years to return us to that exact same place – the very same Championship mid-table nothingness that he first walked into.

The infrastructure is better. Colney is amazing. But on the field, things feel like they’ve turned full circle except that now we don’t have a James Maddison to sell – someone whose sale plugged the financial black hole of the day.

In the here and now, Wagner has a week to improve fitness a little and to get across his ideas of how he wants the team to play, and it was at least heartening to hear an enthused Max Aarons after yesterday’s game.

Without saying the words, Max expressed a liking for the methods of the new regime and relief that his attacking instincts have been unleashed once more.

That, in itself, has to be a good start.

Let’s hope the rest are equally buoyed by the restoration of a German lilt in the dressing room. Let’s hope too that miracles can still happen in NR1.