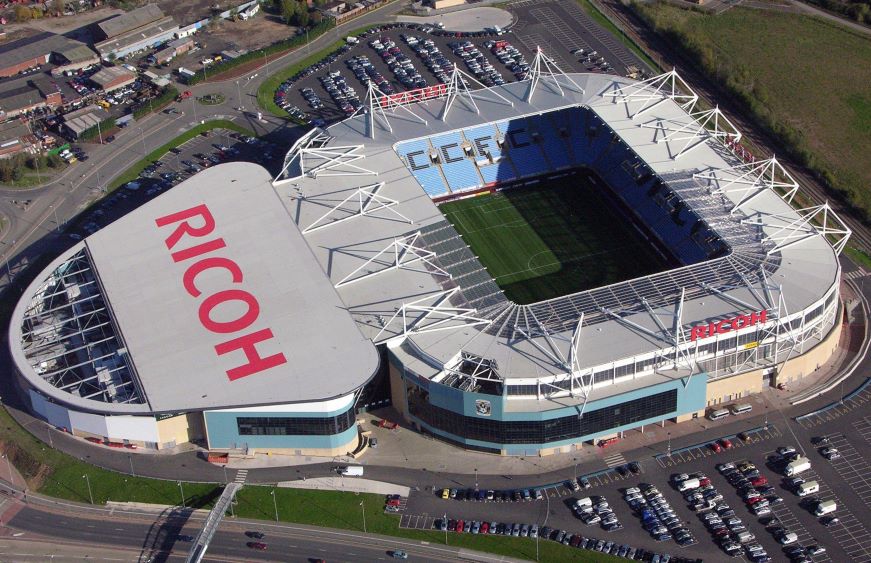 Could someone please explain this weird feeling?

I refer of course to that rare phenomenon known as looking forward to a Norwich City game. To use the common vernacular…“buzzing”.

I should add, as a City supporter it’s an emotion to be very wary of because it invariably ends in disappointment but, as hard as I try, it’s impossible to suppress. The hope and expectation generated by last Saturday’s win at Preston verge on the unhealthy.

David Wagner’s opening day in the Championship couldn’t have gone any better. He’ll have pondered it and probably dreamt about it in the days leading up to the trip to Deepdale, but not once will it have concluded in a 4-0 win.

And it wasn’t just the result. The performance too was everything he’d have asked for (and dreamt of) and more.

It would be too much to expect the same tomorrow, so I recommend we brace ourselves for some standard Championship fare – well-organised, well-drilled, feisty opponents who’ll not concede an inch – rather than a team that’s understrength, inclusive of a few too many new faces and under-par on the day.

After losing 3-0 at Carrow Road in early September, Mark Robins will be gearing his men up to avoid a repeat at all costs, and with a win taking them to within a point of us with a game in hand, there is plenty of incentive for the Sky Blues.

While our recent record against them is good – four wins and two draws since our last defeat in February 2009 –  the Championship table shows two teams who are well-matched. And let’s not forget their season has been an odd one – hampered by the CBS Arena’s pitch being unusable until ten games in.

During that spell, they had all four home games cancelled and failed to win away from home, so have been playing a massive game of catch-up. Their first win didn’t arrive until week 12 and since then they have lost just four times. Prior to the World Cup break they went on a run of seven wins in nine.

Unsurprisingly, the World Cup came at the wrong time for Robins’ men who have won just once since the resumption, albeit it was a particularly impressive one – a 1-0 home win over West Brom. And last weekend, as we were beating Preston, they performed well away at runaway leaders Burnley, losing only to an 82nd-minute winner.

So let’s not underestimate the size of tomorrow’s task and not be lulled into a false, unworthy sense of superiority because of their shock home FA Cup defeat by Wrexham two weeks ago. Very much a one-off.

Despite their recent wobble, things are generally looking up for Coventry, with businessman Doug King’s takeover of the club being ratified by the EFL earlier this week, and with the new owner of the CBS Arena – one Mike Ashley – finally agreeing to extend their short-term tenancy in the stadium. Their nightmare under the ownership of the Sisu Group is over.

While Robins is not expecting to suddenly be awash with cash due to the takeover, he has recognised that his current squad needs some bolstering in this transfer window, particularly given his long injury list.

In his own words: “We’re a good team, we’re just lacking a little bit – it’s exciting because it’s going to be different but we need to make sure that we build everything with plenty of thought”.

So far in this window, the Sky Blues have signed two youngsters on loan from the Premier League – Josh Wilson-Esbrand, a 20-year-old defender from Man City, and Brooke Norton-Cuffy, an 18-year-old right wing-back from Arsenal. Norton-Cuffy featured against Burnley.

Their most notable departure so far in this window has been veteran striker Martyn Waghorn, who has gone on loan to Huddersfield for the rest of the season. With his contract expiring in the summer, Sky Blues fans are expecting to see no more of the former Ipswich man.

On the pitch, Robins’ preferred formation of late has been a 3-4-2-1, although his hand has been forced by him only having one fit striker – Viktor Gyokeres. For the trip to Burnley, strikers Matty Godden, Tyler Walker, and Fabio Tavares were all unavailable through injury.

For the record, this is how they lined up:

For Wagner, (no) injuries permitting, it will likely be a case of asking the starting XI who performed so well at Deepdale to go again.

One assumes there will some tactical tweaks – the type not always obvious to us laymen – to counteract the strengths and exploit the weaknesses of the Sky Blues, but he’s already made clear his primary focus will be on what we do and how we do it rather than how the opposition can hurt us.

So, assuming that Wagner is delivered a clean bill of health after training this morning, it’d be a surprise if the starting XI and formation were unchanged from Preston where we lined up in an ultra-flexible 4-2-3-1:

What is certain is that, with another full week’s coaching under their belts, Wagner’s version of the gegenpress will be on show in all its glory in the CBS Arena, complete with a high-octane, high-tempo, high press designed to pen Coventry back in their own defensive third.

If it’s effective, as it was at Preston (especially in the first half) then the Sky Blues will be challenged to either go long or attempt to pass their way out, running the risk of losing possession in the danger area.

If Coventry are good enough to pass their way through our lines – some teams will be – then there will usually be plenty of grass to work in with a limited number of defenders to challenge them. Preston had some success in that regard early in last Saturday’s second half.

It’s the classic risk-and-reward trade-off that comes with a well-organised press – something Wagner knows all too well. This is why he’s identified Kenny McLean as a key component of this brave new world.

The system requires a disciplined, deep-lying midfielder who’ll not stray too far from that space in front of the two centre-backs and the Scot, at least for now, has the gig.

So, we’ll see how it all plays out. It’s unlikely to go quite as smoothly as last Saturday – almost impossible – but it’s nice that we can again head into games with hope in our hearts.

Finally, and far more important than all of the above, is that in the eighth minute of tomorrow’s game, there will be a minute’s applause from both sets of fans to remember the life of a special little girl.

Our 2021-22 Supporter of the Season, eight-year-old Amber Sheehy, tragically passed away last weekend after battling an incurable brain tumour for four years. To mark the life of this courageous young lady, a #ClapForAmber will resonate around the CBS Arena on 8 minutes, with both clubs tweeting out their support for this moving gesture.

She is, and will forever be, one of our own.